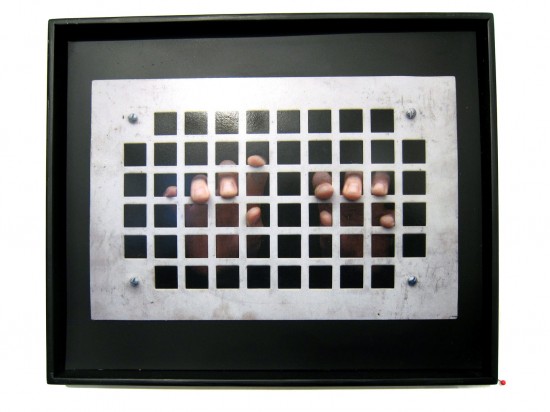 I’m starting to incorporate more straight up art galleries into the “traditional” toy tour. This is not only because several of San Francisco’s beloved toy companies are gone or on hiatus, but rather because IT’S GOOD FOR YOU. 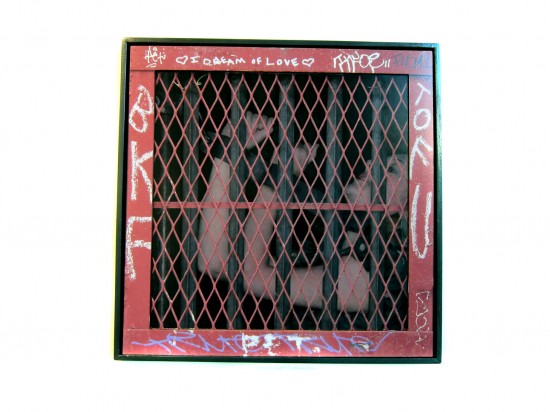 Case in point: the art of Dan Witz, which White Walls describes as: “surpass[ing] mere visual messages; rather they are witty puns and conceptual pranks that he integrates into urban environments”. Sound like some toy art you may already be collecting, hmmm? 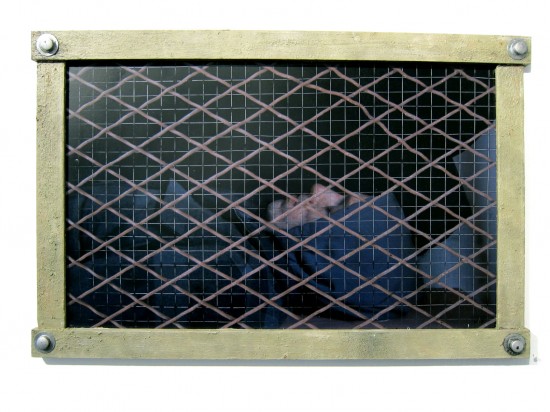 I’m a big fan of things that involve ritual and process. I also like art that plays with peoples’ perceptions. To create the pieces for What the %$#@?, Witz took photos of grates and registers, digitally composited them with his own original photos of people, printed them on (what was described to me as) green linen-like cloth and then framed them. The result is a glorious F.U. for your eyeballs. 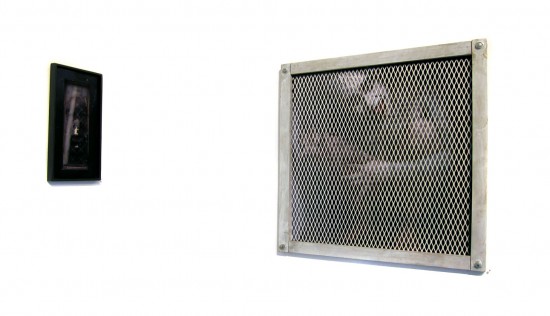 For each piece on display at the gallery, a corresponding piece was put up on the streets of the Bay Area. The images were created in editions of 6: “3 for the street and 3 for other distribution.  The street versions are unsigned, but marked with NFFS*.  The asterisk indicates (on the back of the piece) *NOT FOR FUCKING SALE.” Message received! These were great artworks to photograph and then dodge those “White Walls” in Photoshop. Click through for a few more photos, or better yet, get to the gallery (or take to the streets). What the %$#@? is on display in San Francisco through February 5th. 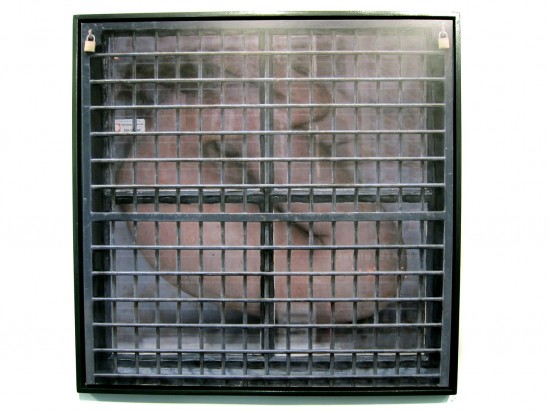 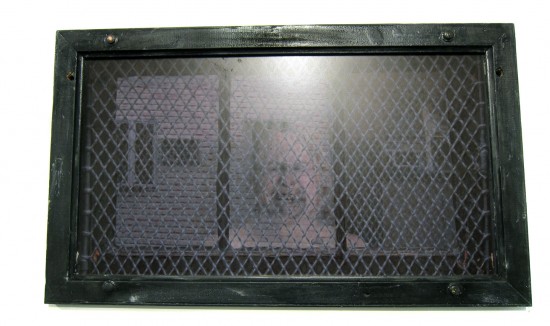 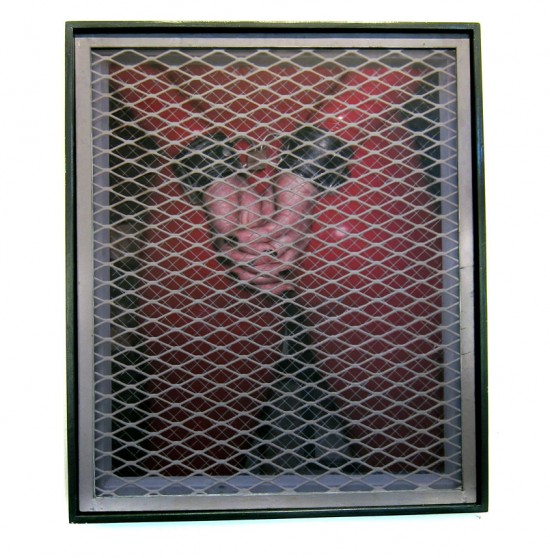