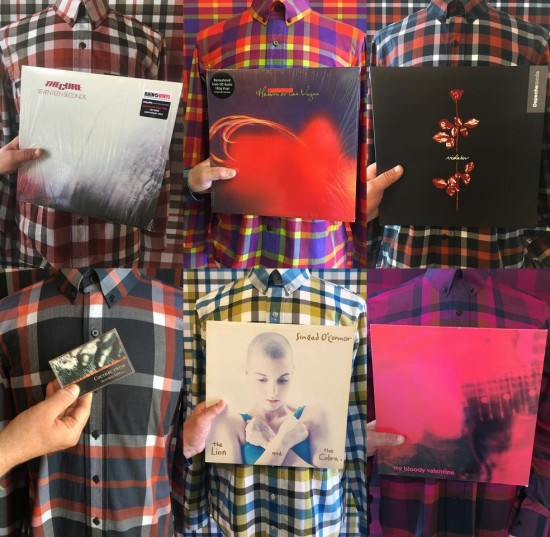 When I first encountered this new line of JCRT plaid shirts, I was scrolling through a Facebook shoegaze group. My takeaway was that this was some sort of misguided musical appropriation by J.Crew (not unlike that time The Gap made a Joy Division shirt). The gazers griped about the price and the horror of it all, but the shirts stuck with me. So I Googled J.Crew x My Bloody Valentine and J.Crew x Cocteau Twins to find out the story, but I got nowhere. That’s because these JCRT plaid shirts aren’t by the preppy clothier, but rather by Jeffrey Costello and Robert Tagliapietra–a pair of lumberjack bears. I was intrigued. 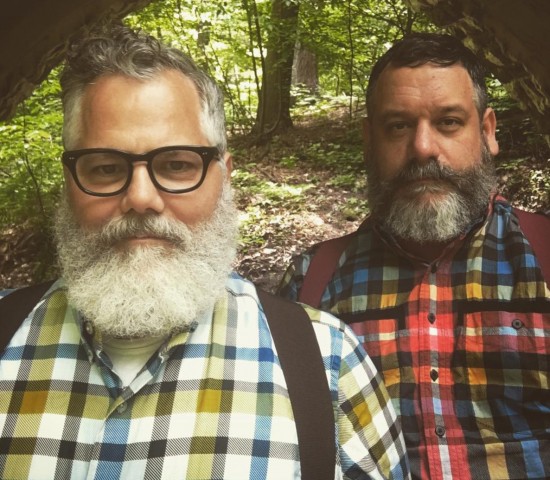 The designers met at a nightclub in 1994, and they were both wearing plaid. Both had been taught tailoring by their grandmothers. And they both loved music. According to their website, the duo “joined forces to dress the high demand of the downtown New York film and music scene.” Fast forward a couple decades, and they launched a collection of shirts in homage to some of the greatest albums of all time. 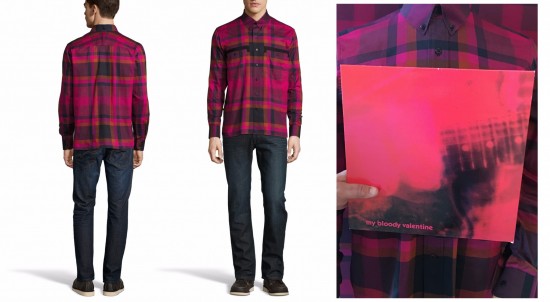 This is the first shirt I saw in the collection. It was initially quite controversial: $125 for a plaid shirt? With fit names like “Brooklyn” and “Portland,” were these for hipsters only? What, no Slowdive shirt? 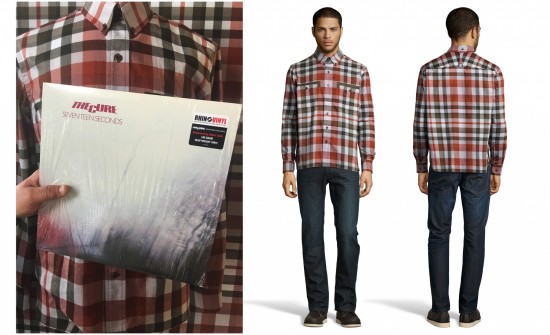 Well, (so far) there’s no Slowdive shirt (though a video clip shows them printing and cutting other classics from Bowie to Bronski Beat, so, ya never know). As for price, these are hand-cut-and-sewn shirts, and this is a blog read by collectors who think nothing of dropping upwards of a Benjamin on a piece of plastic. As for hipsterdom, while apparently we can thank Costello and Tagliapietra for the lumbersexual [it’s even in the OED!] craze, they make their JCRT line in sizes up to 4x…and feature people over age 40 wearing them. 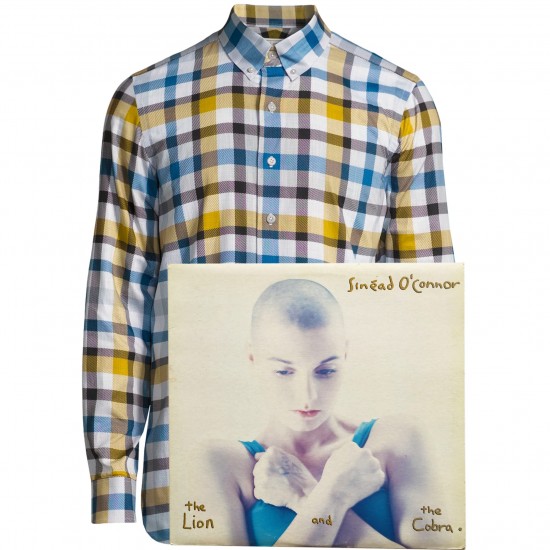 Also, it has to be noted that their copywriter has an awesome job. For the Sinead O’Connor-inspired shirt:

This plaid has a shaved head, it wears combat boots, it’s Catholic, it’s not Catholic, it’s highly controversial and makes you want to listen loudly. 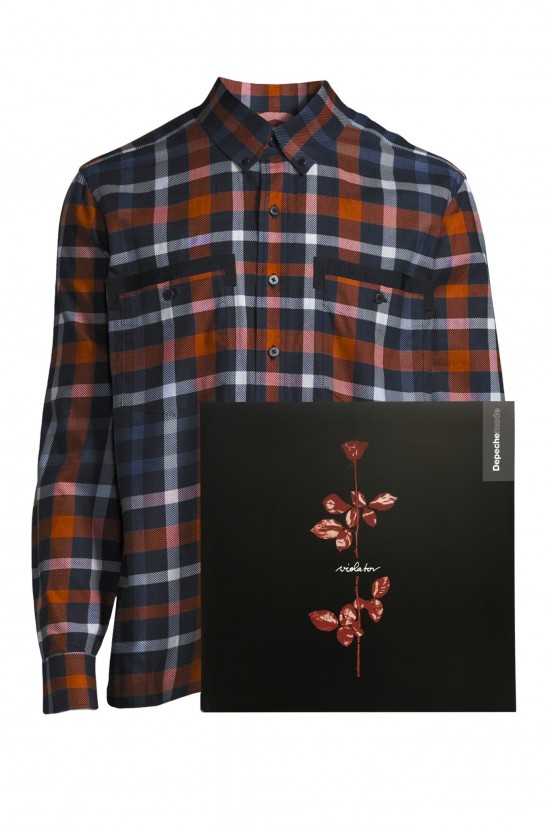 For the Depeche Mode-inspired shirt:

This plaid doesn’t want to say a word about itself. it just wants you to ‘Enjoy The Silence.’ But if it could speak, it would rather tell you it’s ‘all you ever wanted’ and ‘all you ever needed’.

I’ll let the inconsistency of the punctuation above slide (but hey guys, I’ll proofread your site for pay in plaid! Email me!) because they’re also selling the albums–including Cocteau Twins on CASSETTE. 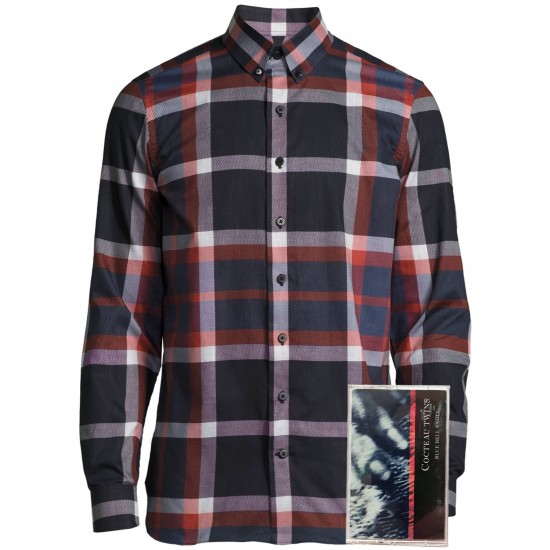 Anyway, while this blog has been on a hiatus, I’ve taken another office job. Are these JCRT plaids that sweet spot between dressing “too professionally” and looking like a “tech bro”? Perhaps. The JCRT website currently has a deal where you can buy four and get one free, so if you’re looking to redo your wardrobe, that’s $100 a shirt. The collection includes plaids in homage to My Bloody Valentine, The Cure, The Cocteau Twins, Depeche Mode, Sinead O’Connor, The Magnetic Fields and ELO. JC and RT, nice job! And if you’re reading, what about Jesus and Mary Chain’s Psycho Candy or Darklands next???