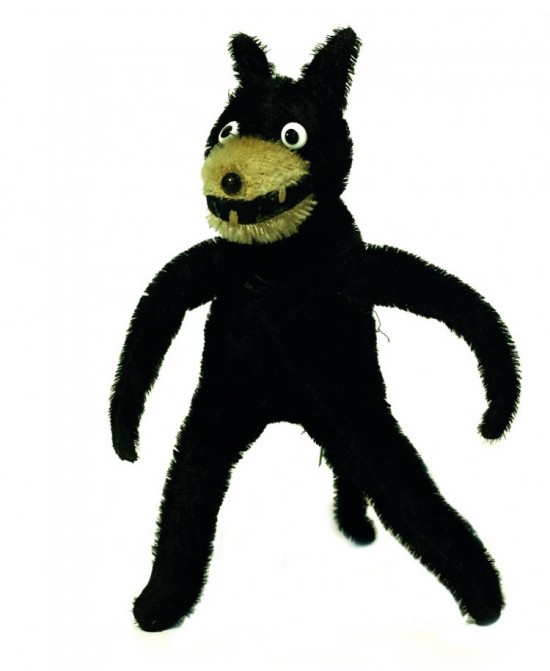 France’s Museum of Decorative Arts has digitized a great library of vintage toys (or ‘jouets’ as they whimsically call them). It is utterly comprehensive and wonderful. If any Decorative Arts librarians and curators happen to be reading this now, I will alphabetize your card catalog in exchange for a free flight. For everyone else, I must warn you that this post will take you down a rabbit hole of clickery, so allow time to explore! Moving along… 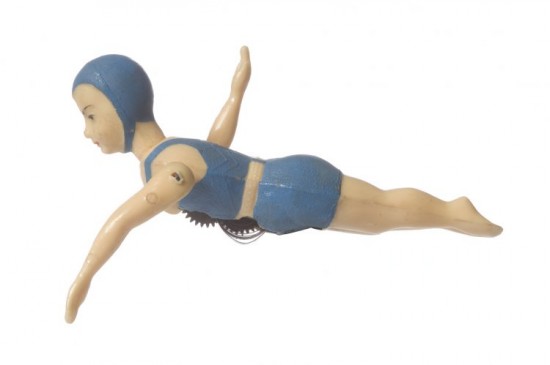 The Decorative Arts toy collection dates back to 1905 when the museum opened, and it now includes some 12,000 vintage toys, mainly of French and German origins from the late nineteenth century through World War II. After 1945, the collection opened up to toys manufactured in the U.S., Japan and China. In 1985, the museum’s permanent gallery of international vintage toys opened to the public. The following year, in 1986, they began the documentation about which you are currently reading. To create the elaborate archive, the museum consulted with a ton of professional organizations. 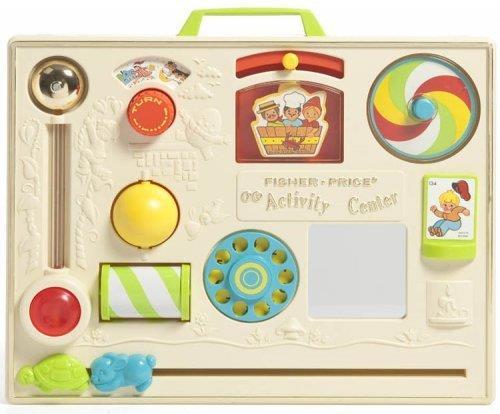 Why toys? Well, I couldn’t say it better than they already did:

They tell the story of a society and its evolution. They reflect fluctuations in the economy, technological change and the development of new materials. They echo scientific findings, as well as great moments in history. They are, through the centuries, a reflection of everyday life. Thus the collection of toys naturally finds its place in the collections of the Museum of Decorative Arts. 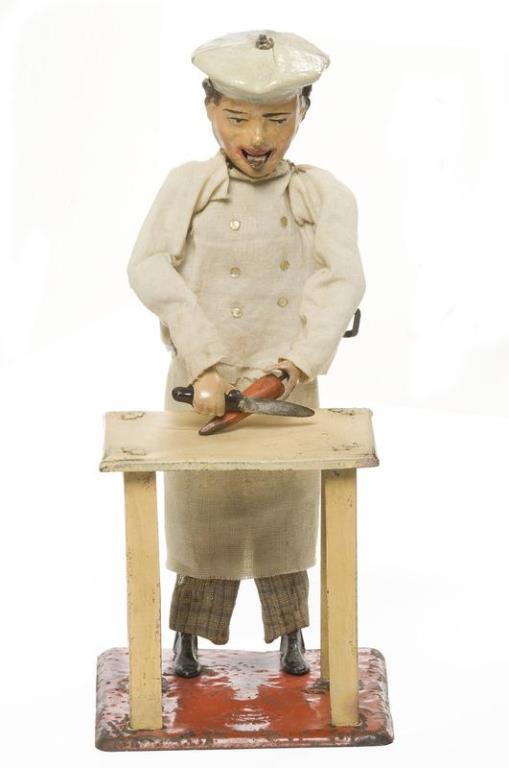 The museum has a particularly interesting selection of “noisy toys,” including 37 “princely rattles,” a great grouping of music boxes, these “awakening tables”,  musical “weeble wobbles,” and “La Fanfare“.

The rattle is certainly the oldest of noisy toys. The collection of Decorative Arts is rich with an outstanding collection of 37 princely rattles from XVIII th and XIX th century Italy and France. They are presented cases like beautiful jewelry. The rattles are made ​​of silver, coral, bone, red, ivory. When the bells come alive or when it whistles, it distracts the child. The coral handle relieves a teething child who bites. 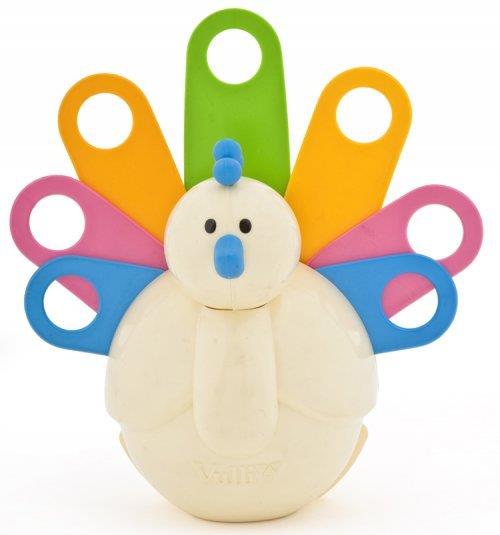 In addition to beautiful photos and exhaustive information, the kicker is that they’ve recorded and embedded the sounds of the little noisemakers. For instance, click to listen to two different sounds made by this Tom Thumb and Little Red Riding Hood rattle (circa 1930s France), this Musical Peacock (circa 1980s France), a Cat with a Tambourine (circa 1950s France), this 1970s US Fisher Price Discovery Center (complete with 5 sounds to be played all at once), a 1920s US Dolly Rolly Clown and this sour-faced rattle (date unknown). 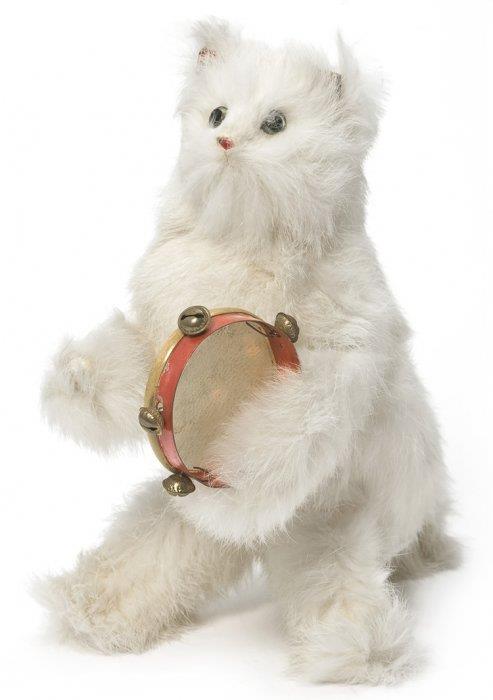 Here’s how you fall down the Internet rabbit hole in a few simple clicks. Come for the toys, and click through to the imagery and typography of French 19th century poster art, elaborate drawings of various forms of seating from the 2nd half of the 19th century,  and wallpaper patterns from the the 18th, 19th and 20th centuries. 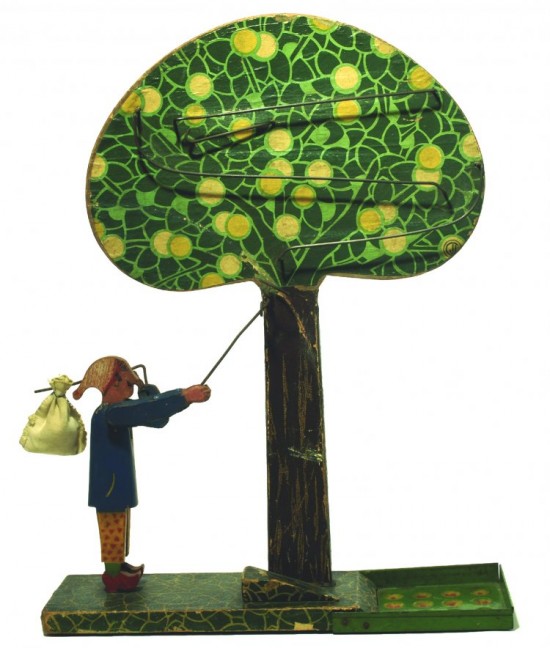 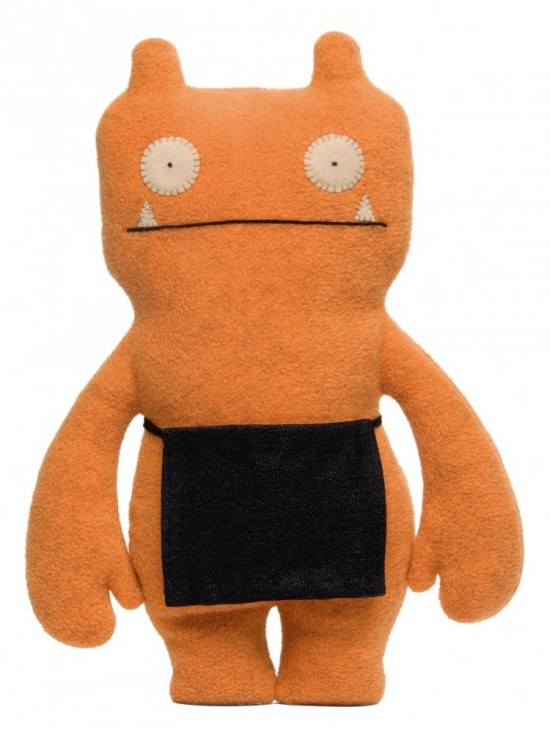 Click through for a smattering of wonderful old toys! 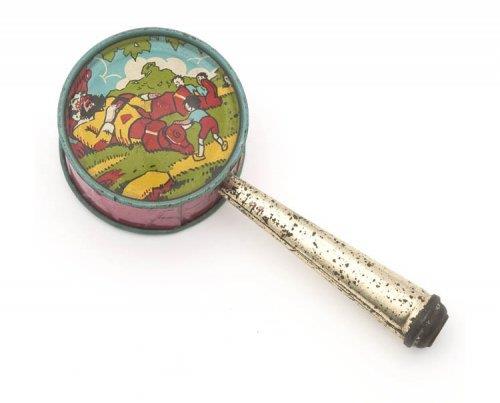 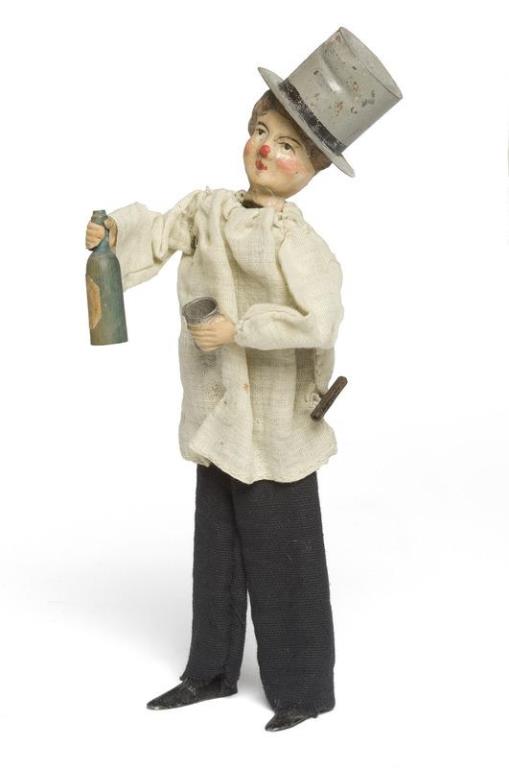 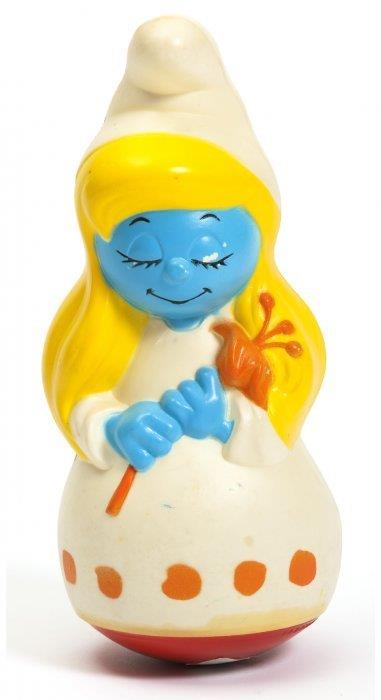 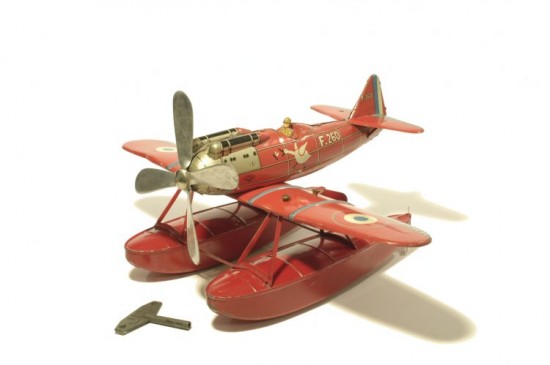 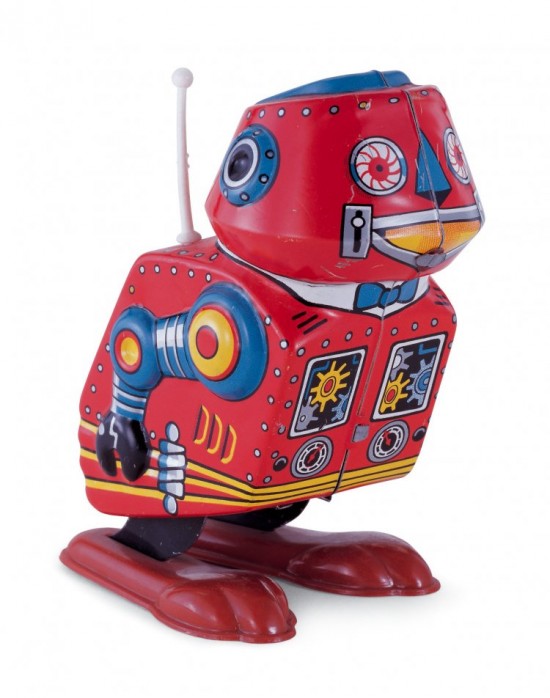 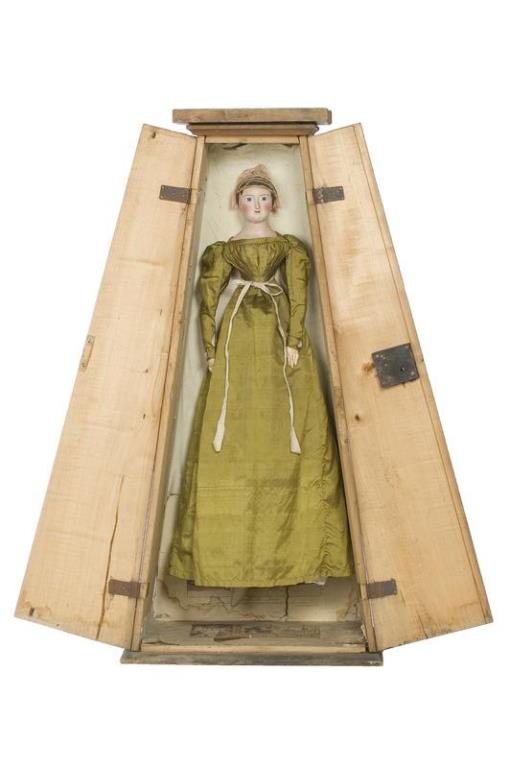 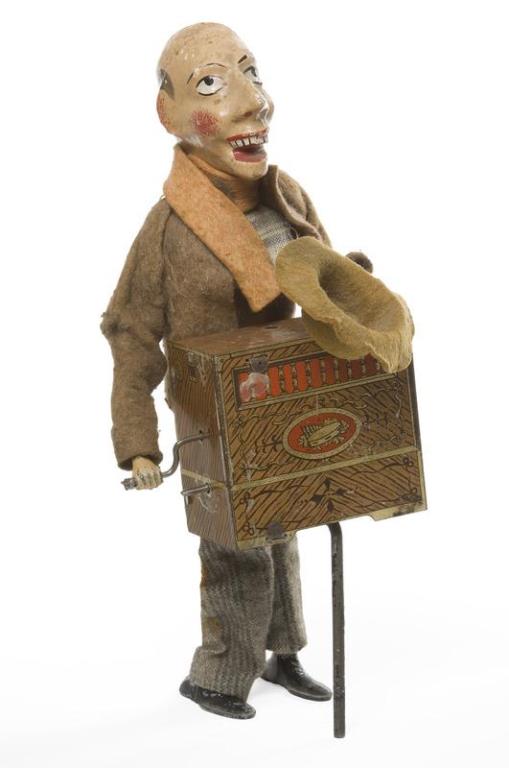 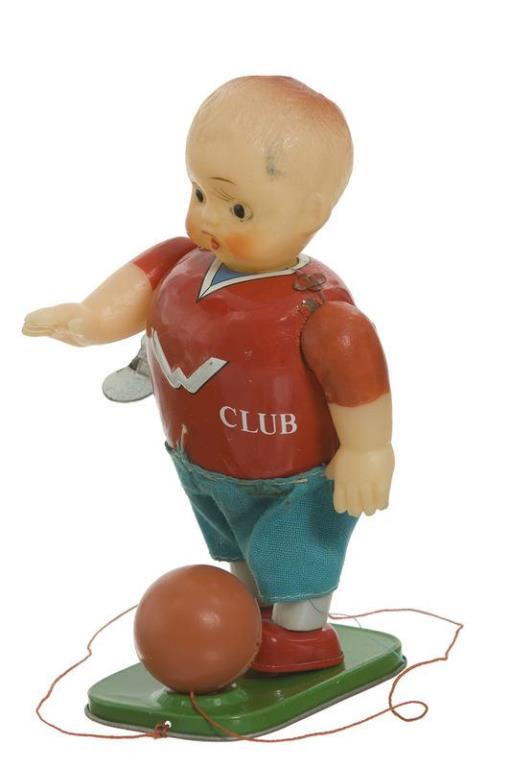 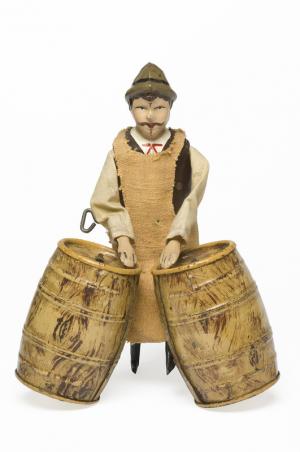 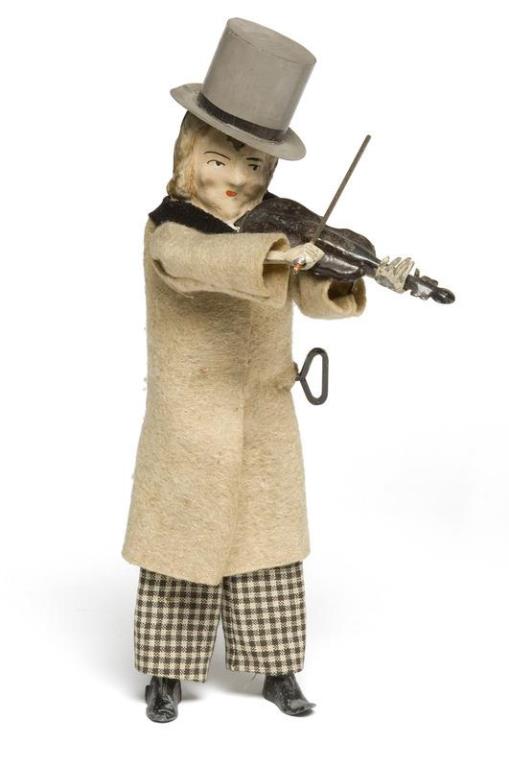 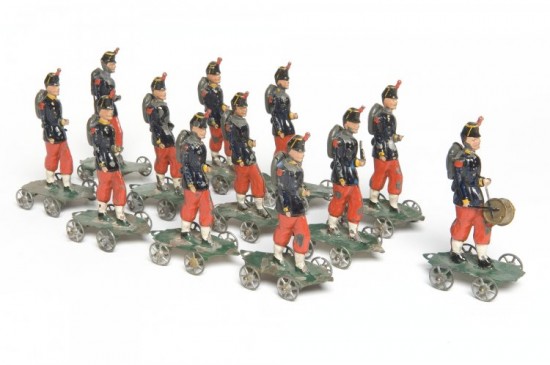 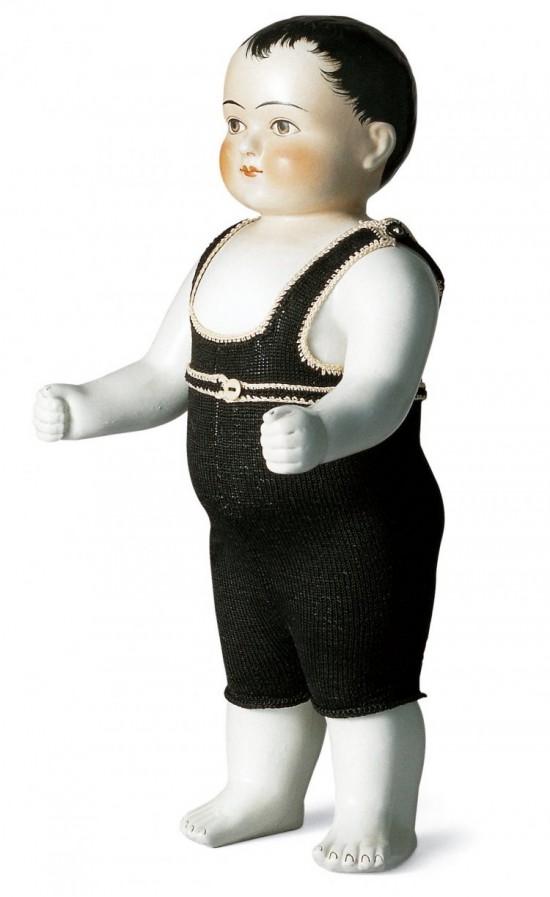 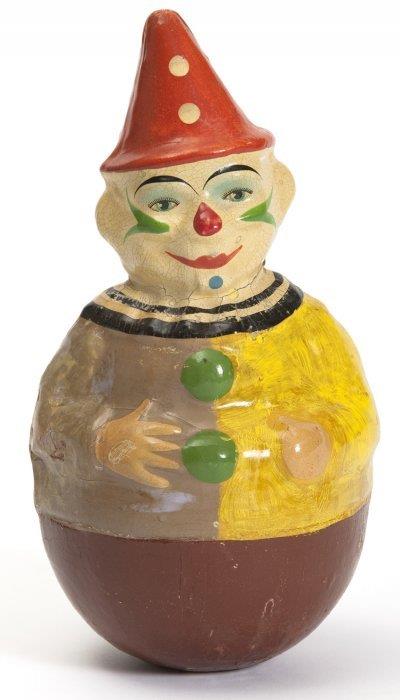 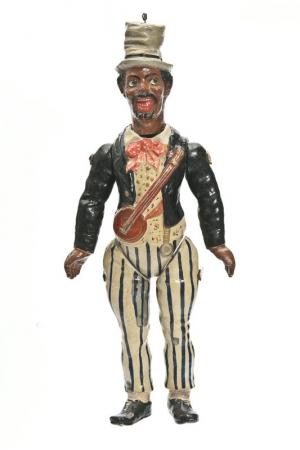 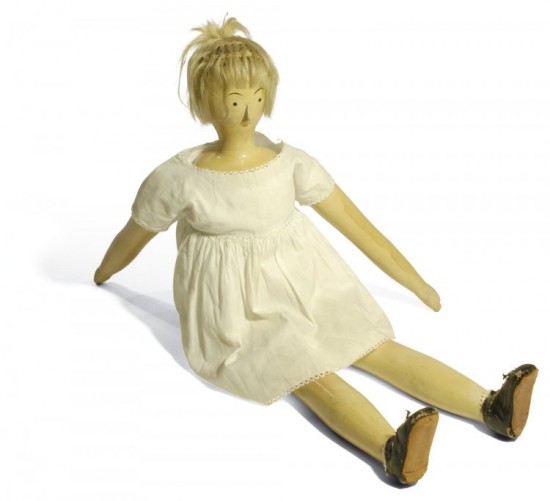 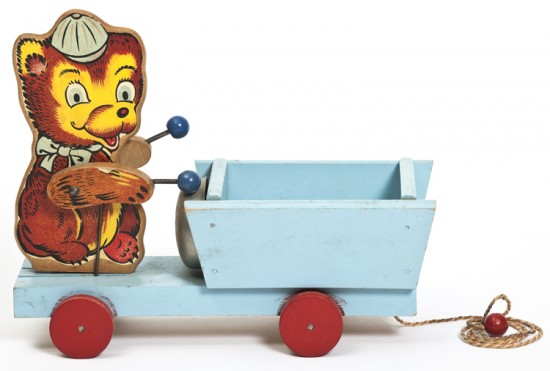 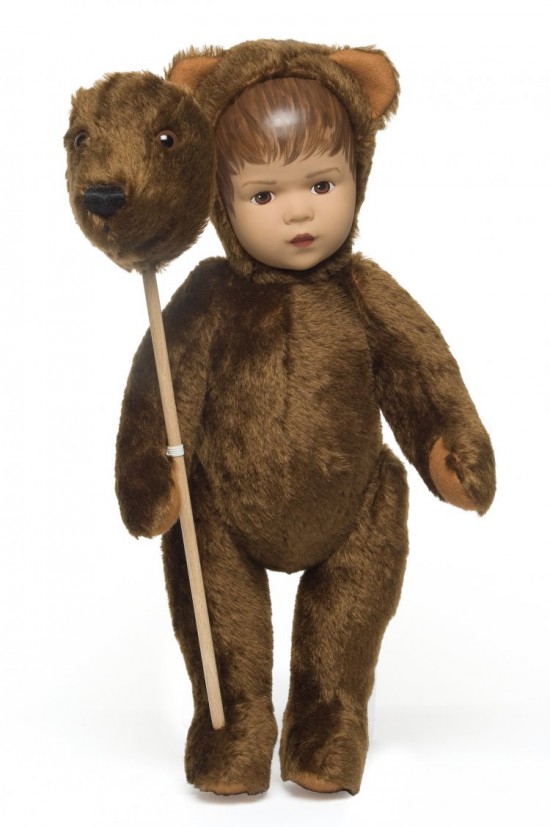 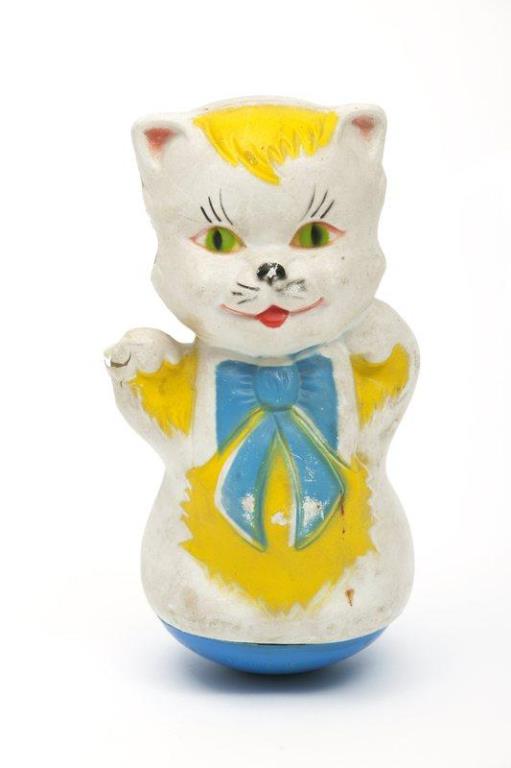 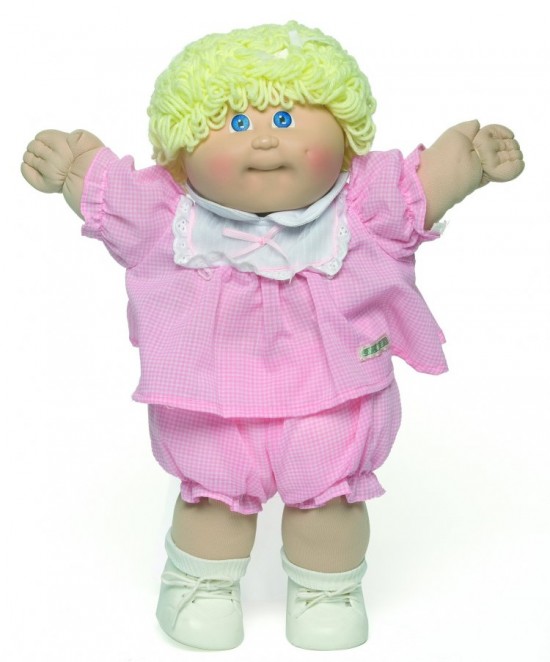 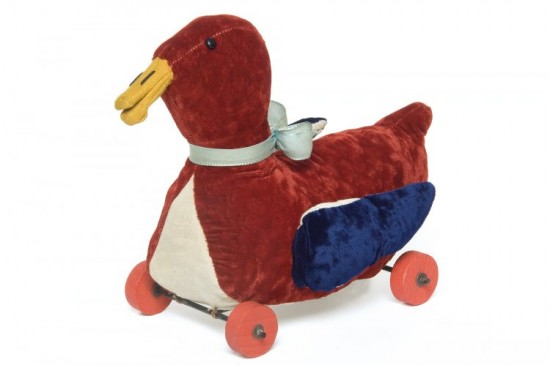 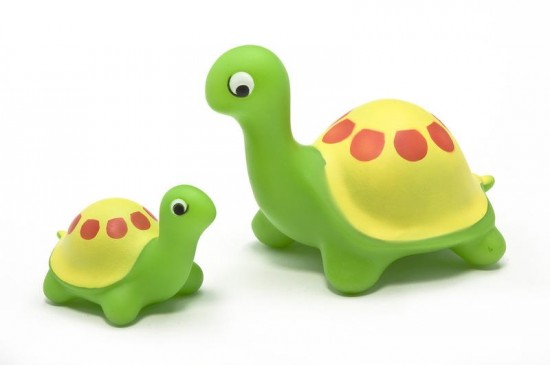