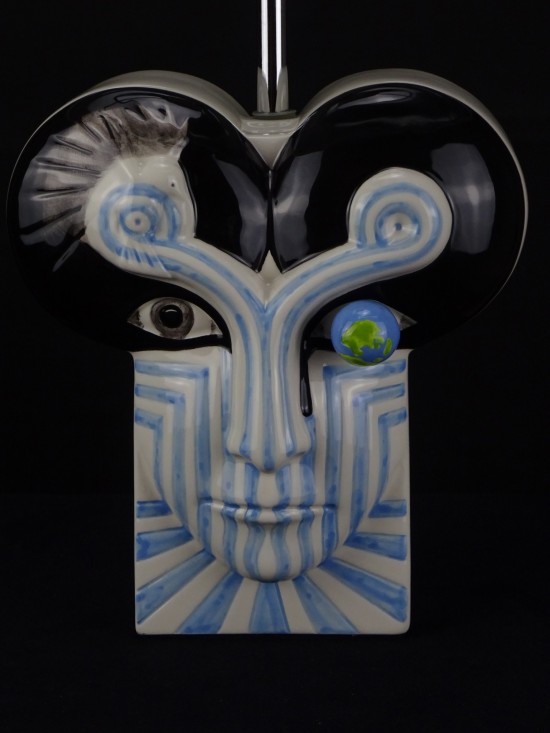 Days after posting shirts inspired by shoegaze albums and filed under genuinely never expected comes this incredibly faithful lamp commemorating the 30-year anniversary of The Chameleons second album, What Does Anything Mean? Basically. 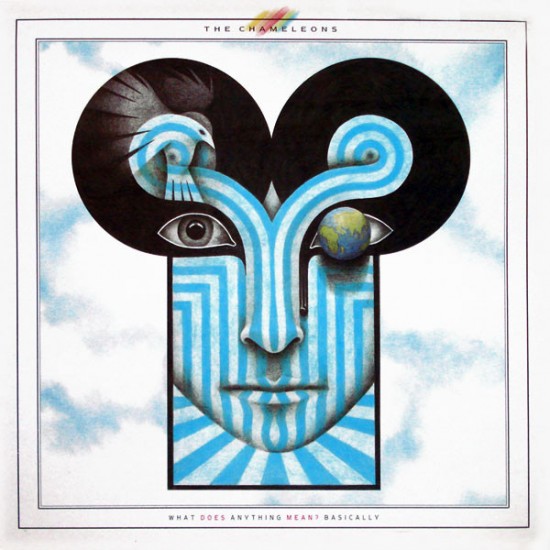 The UK band, known for such post-punk/goth classics as “Paper Tigers” and “In Shreds,” released three albums in the 80s and then reformed in the early 2000s. For fans of these genres, I consider the first two records absolutely required listening. What Does Anything Mean? Basically was recorded in Scotland and released in 1985. It was the followup to 1983’s excellent Script of the Bridge. Statik released both albums in the UK, while MCA Records took care of the US honors, though deleting tracks and releasing them under the appended name of “Chameleons UK.” 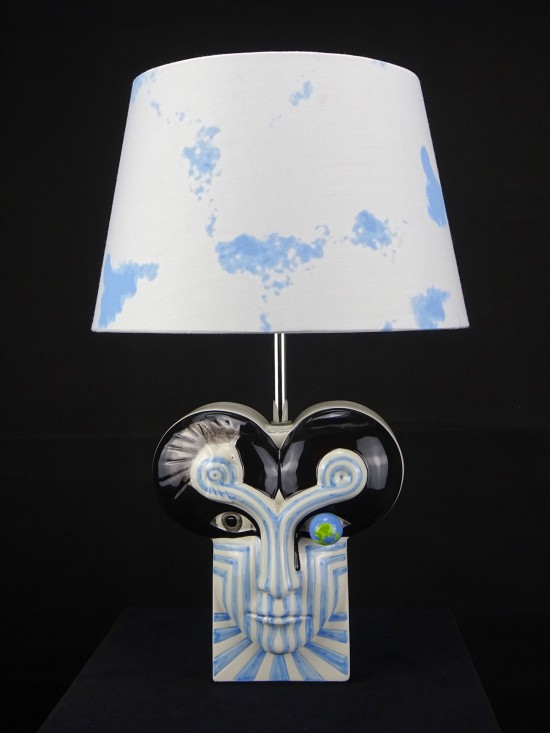 The What Does Anything Mean? Basically lamp is licensed by the original artist and Chameleons guitarist Reg Smithies. (Sadly, Chameleons drummer John Lever passed away in March.) It looks exactly like the album cover art, with the main illustration making the lamp base and the background taking the form of the lamp shade. I’ve blogged about lamps before, but it’s been things like lamps made to look like cats and lamps made of coffee. The closest I’ve come to another music x lighting crossover were these Devo lightswitch plates. 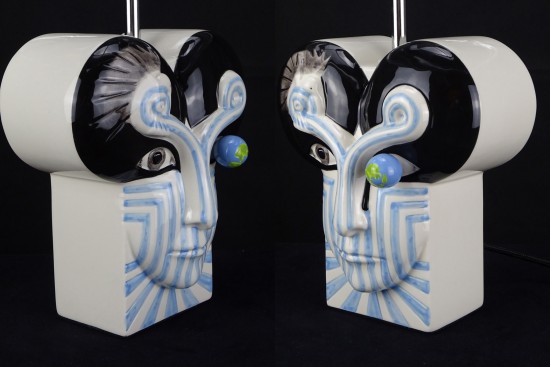 The WDAMB lamp is made of hand-painted ceramic and comes with a steel plaque numbered in an edition of 300 pieces. They’re available now (with voltage accommodations for the UK, Europe and North America) for £75.00 or ~$96 USD. 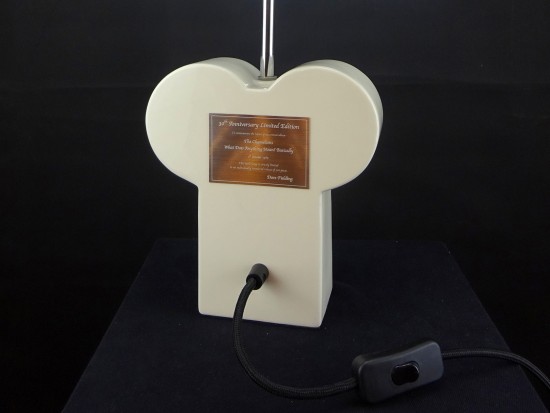 The Chameleons are playing the Oakland Metro on Saturday, September 9th. (See you there!) Until then, enjoy this musical pairing (while it’s up) of their full album, What Does Anything Mean? Basically.