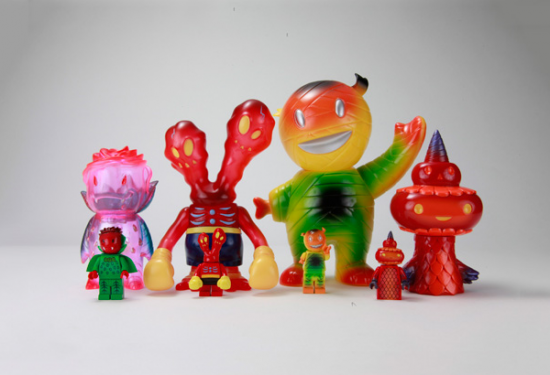 BoingBoing recently ran a story called Can Lego Be Considered Art? The comments section was an interesting read, as was this 8-page Lego as Art (PDF) essay by Lego fan and philosophy professor, Roy T. Cook. I’ll take it a step further and say that Lego art is also OCD art. Or possibly OCD design. In either case, it takes precision, repetition, focus and the inability NOT to do it to make work like this. 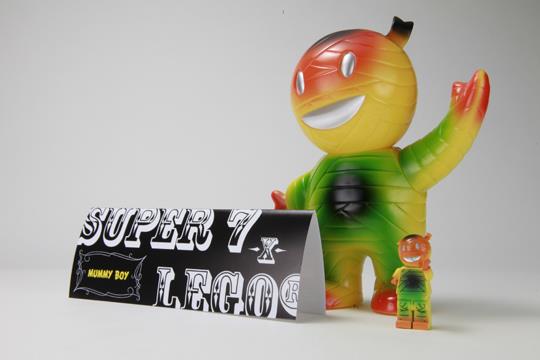 To wit: Toby Dutkiewicz (of Saddest Devil toy fame) made Super7 toys recreated in Lego. He built their bodies from Lego blocks and had the heads cast in resin. The Lego Mummy Boy, Ghost Fighter, Rose Vampire and Doku Duo originals were designed by Brian Flynn and Josh Herbolsheimer. Flynn donated the vinyls to Dutkiewicz, but there are no plans to mass-produce the Lego replicas as of now. 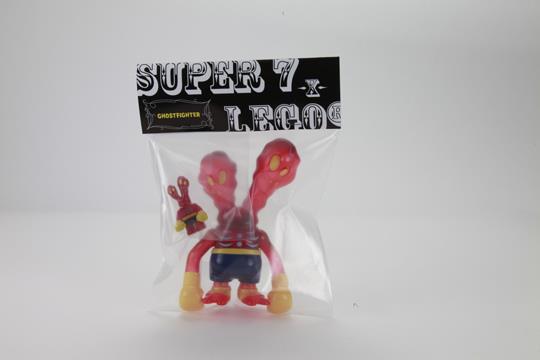 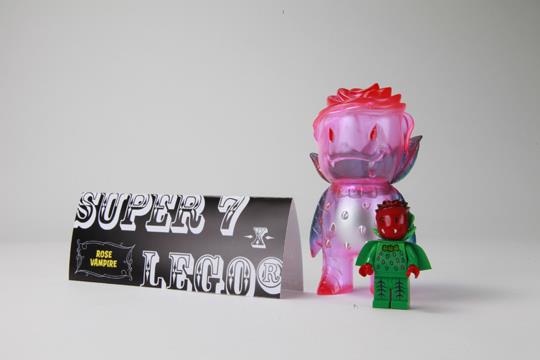 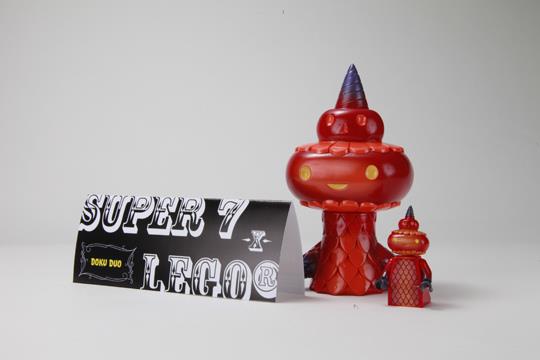 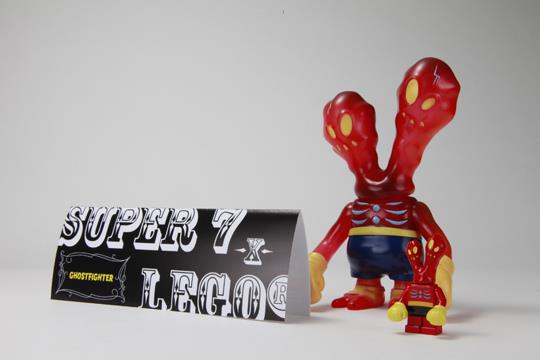