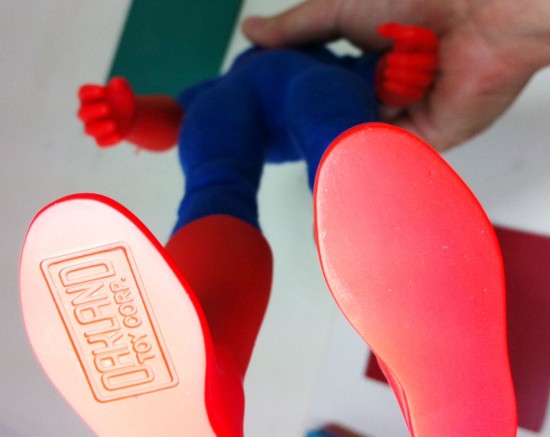 You won’t see too many 12-inch action figures on this blog, but there are always exceptions, particularly when the action figure sports a footstamp from my home city of Oakland. This is all I’ve found out so far about “Oakland Toy Corp”:

OAKLAND TOY CORP. was born in Oakland, California, USA.
Little is still known about them except the fact that they are a cool garage company that make super fun limited products, and Presspop is their exclusive distributor.

Oakland Toy Corp’s first production piece is Daniel Clowes’ 12-inch Death Ray Action Doll. It’s limited to 200 figures in a 4-color hand-silkscreened box designed by Clowes. The body is PVC, the head, gloves and boots are soft vinyl, and the gun is made of polystone. 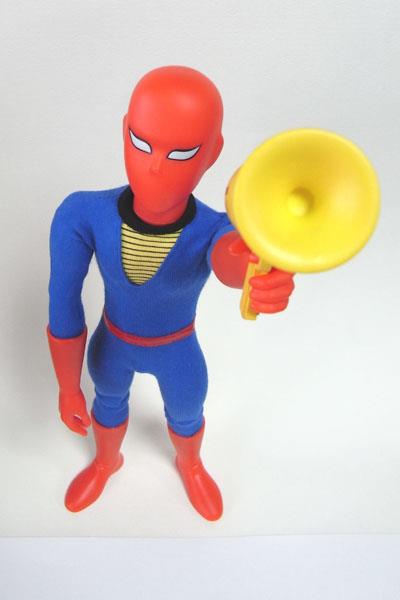 It’s a little crazy to think that if I wanted to get this figure, I’d have to order it from a Japanese distributor rather than from what may even be my own zipcode. Presspop, who have made and distributed other figures by Clowes as well as toys by Chris Ware and Peter Bagge, will begin taking orders on June 9th at 4:30PM PST and 7:30PM EST. They expect to ship the Death Ray in July.

So, anybody know anything else about OAKLAND TOY CORP??? Click through for more photos of the 12-inch Death Ray. 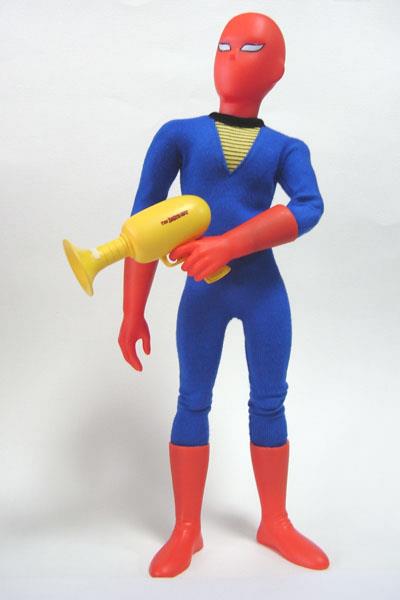 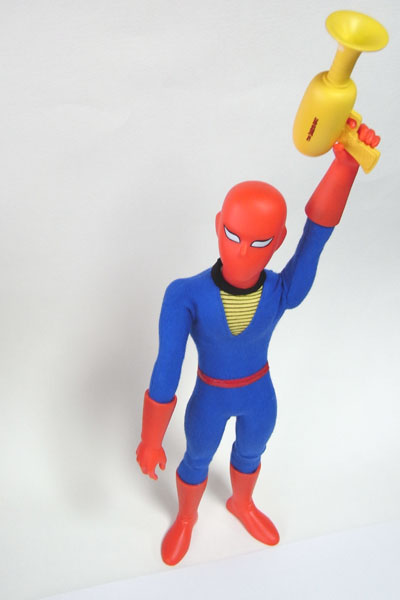 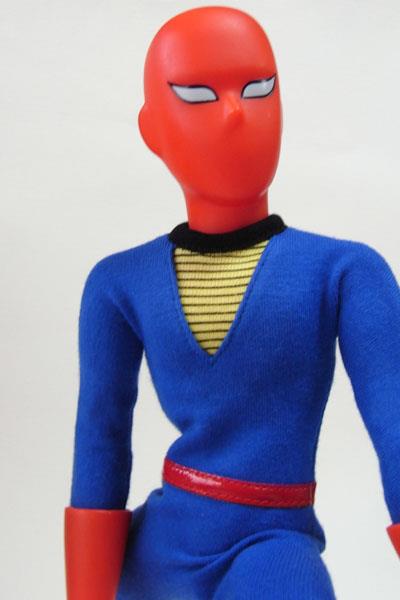 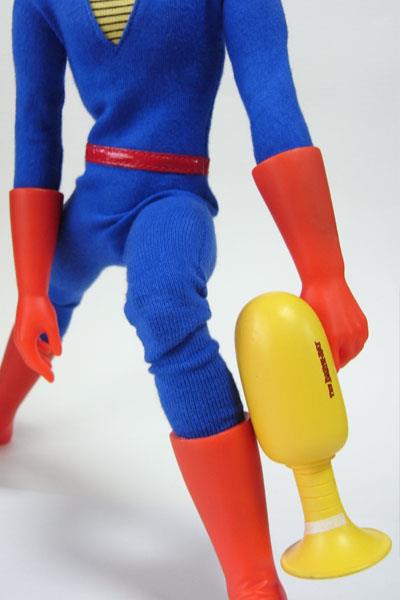 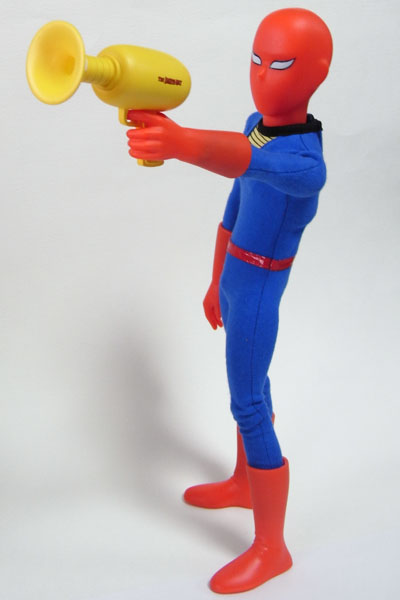 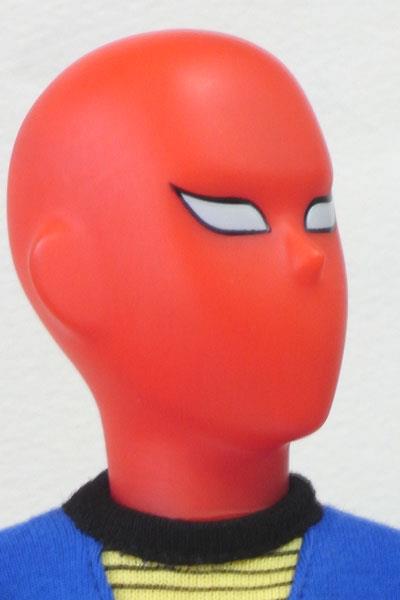 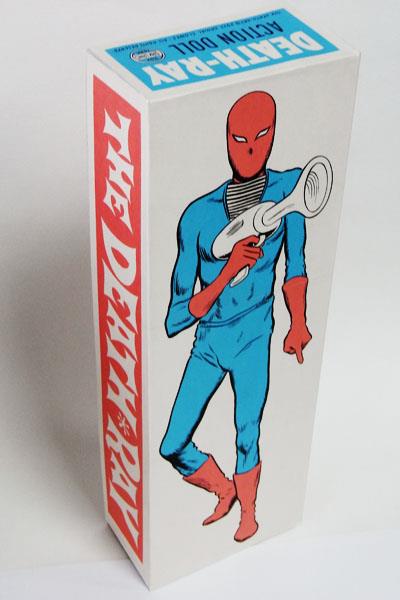