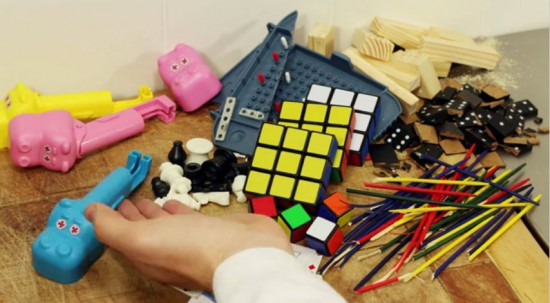 Check out this video for “Get By” by UK-based Delta Heavy. For reasons unclear, it features 80s toys and games being chopped up and put through a meat grinder. The stop-motion animated short was directed by Ian Robertson, with illustrations by Annie Ward and visual effects by Matt Cameron. I do think it’s a peculiar combination of aesthetics. 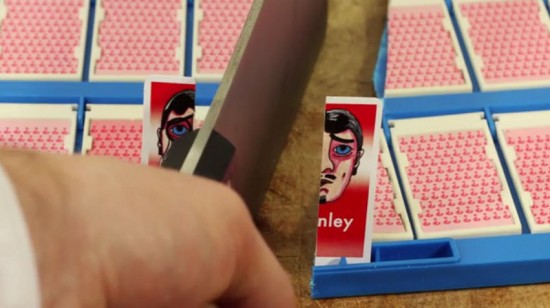 Despite all that, I’ve got to give Delta Heavy and their crew big props for the effort it takes to do stop-motion animation. It’s no easy feat! Per their production notes: 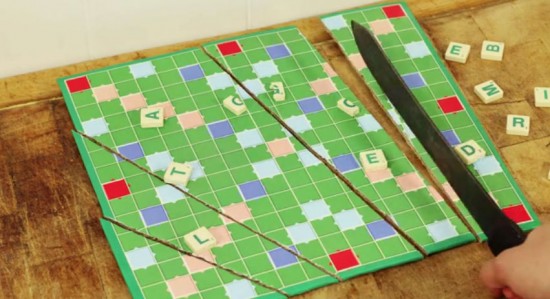 Delta Heavy’s new album, Down The Rabbit Hole, which includes the track “Get Heavy,” will be released worldwide on May 28th, 2012. Check out the video.