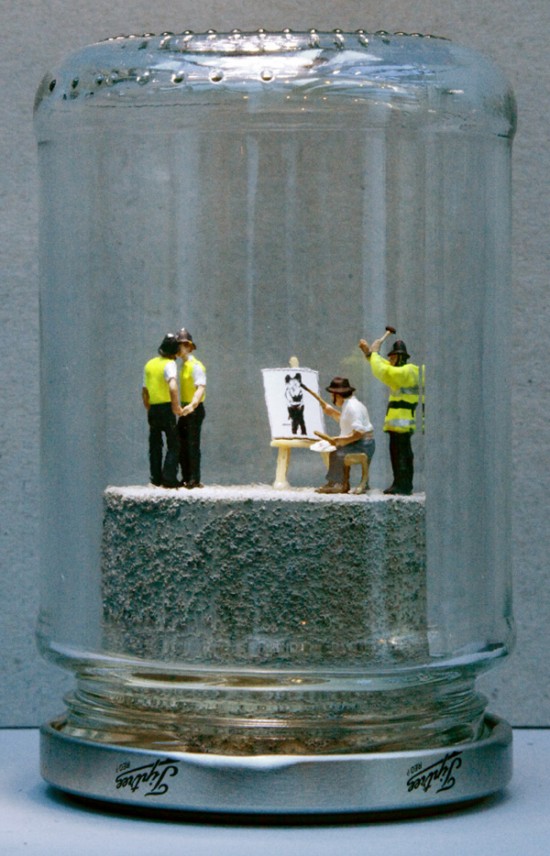 James Cauty‘s A Riot in a Jam Jar presents “past and future re-enactments” of riots, served up in “manageable doses, like news bulletins, complex situations reduced to mantelpiece ornaments and souvenirs.” 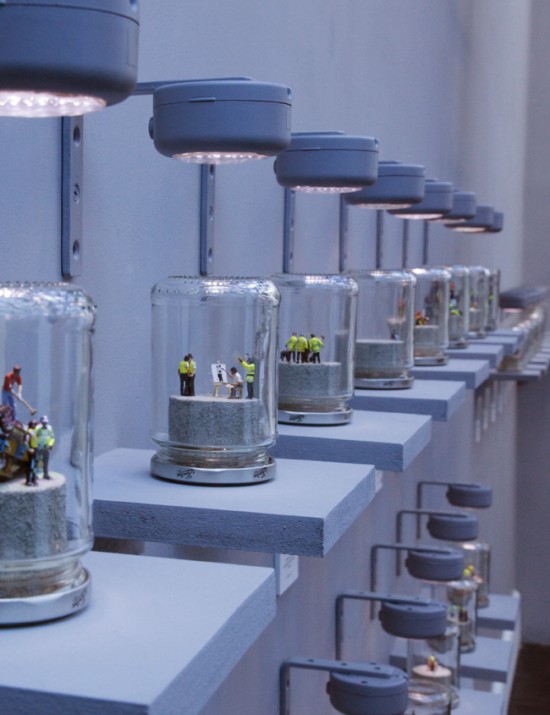 A Riot in a Jam Jar by James Cauty

The Jam Jars were on display at L-13 Light Industrial Workshop through yesterday. The “souvenirs” were sold in an interesting way: Each work was imagined as an edition of three. Creation of subsequent editions hinged on sales of the previous ones, and the price also rose accordingly. So, when the first editions sold out, second editions were made to order for £450, and when second editions sold out, third editions were made to order for £650. You can check for availability of the Jam Jars, as well as “concept merchandise and documenta” here. 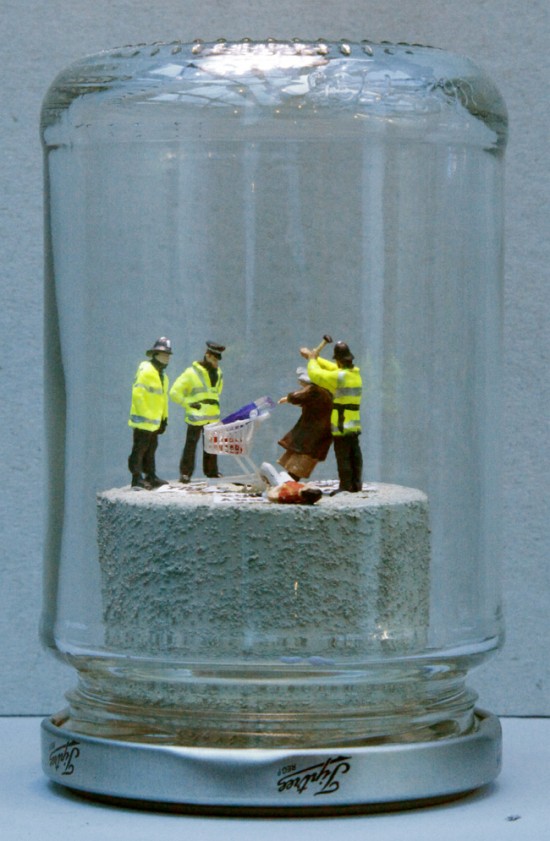 I think these are incredibly interesting in concept and scale. For me, though, the most mind-blowing aspect of this project was realizing that James Cauty is the same JC as Jimmy Cauty of the late 80s-early 90s acid house music project, The KLF. And to take it one step further, the type of jars used in this art exhibit recall JAM: The Justified Ancients of Mu Mu, a fictional conspiracy group w/ ties to the Illuminati and the Discordians. I was about 13 when I first heard the music of The KLF, and though at the time I was firmly routed in goth culture, the provocative secret society stuff rose above the trancy tunes to really captivate me (at least for a couple months). I forgot all about that until I saw these.

Click through for more JAMs and a video, too. 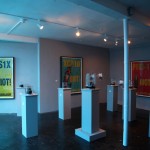 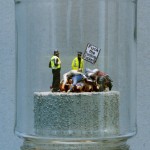 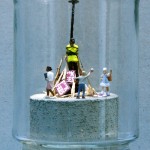 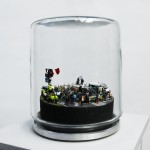 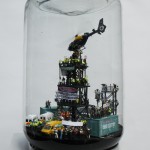 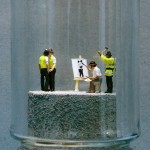 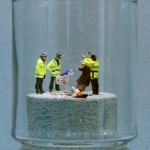 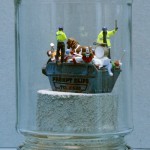 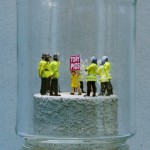 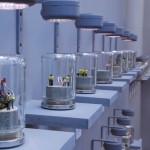 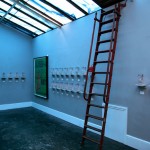