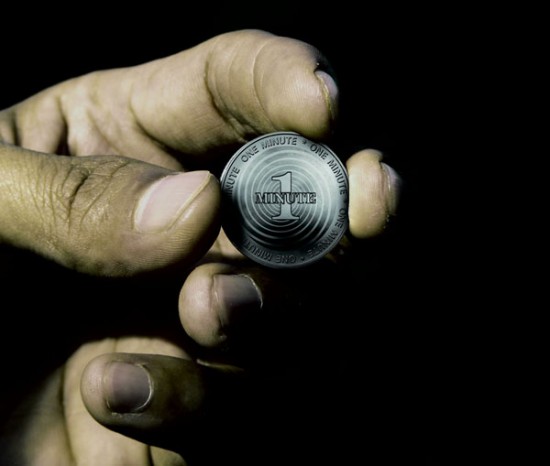 Russian designer Vladislav Novikov-Barkovsky has created a form of currency that I could really use! Compensation can be an awkward conversation, and with dollars in short supply and bitcoins about as helpful as bath salts, I have to tell people: “While I’d love to do some writing for you as a trade, unfortunately, my landlady doesn’t take trades in lieu of rent.” Enter Novikov-Barkovsky’s conceptual coins, which are like a great mullet: business in the front and PAY ME in the back. 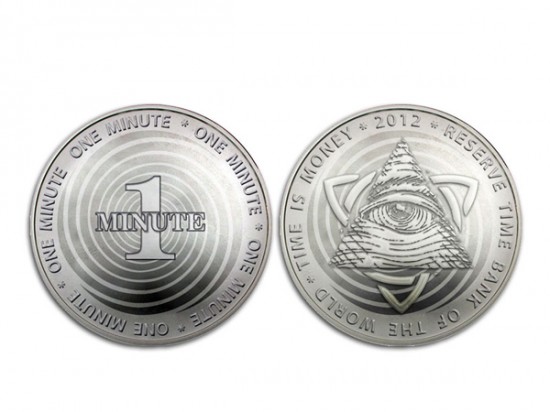 Novikov-Barkovsky cites Benjamin Franklin’s famous quote, “Time is money,” as the inspiration for his currency. He mentions the lack of a global currency and the precedent of collecting coins as fueling his art project. (Remember Pocket Change Art Coins???) 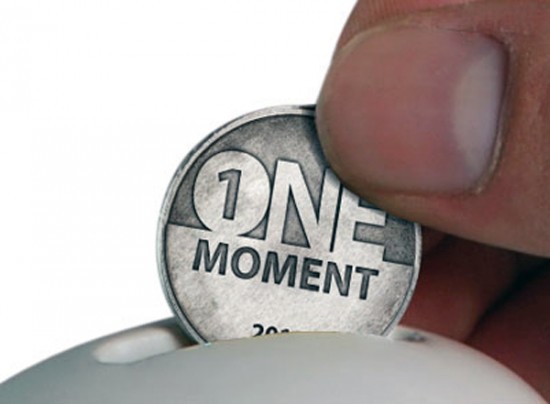 I like the sound of utopia, but not the scent of patchouli. In a capitalist society, time IS money. In our society, a professional basketball player’s time is worth more than a high school science teacher’s time. Novikov-Barkovsky’s project doesn’t seek to address that dilemma. Rather, it serves as a universally understood reminder that everyone’s time is worth something. He achieves that message by using silver coins and serialized bills: a format we can all recognize as desirable.

There’s a time and a place for “Fuck you, pay me.” Novikov-Barkovsky’s currency is for desperate, yet whimsical occasions. If you can’t pay someone for their time, at least give them an indication that you value their time. Coins are less fragile and bills are more stackable than seashells, too.

The bank notes are signed by Red Richman, Novikov-Barkovsky’s nom-de-plume, and the namesake of his creative agency. Richman has also given his autograph to Moon Money.

The lunar currency makes sense because Novikov-Barkovsky (aka Richman) lived on the moon until 2005 at which point he got into a “flight accident when his starship crushed to the taxi and fell to the Earth”. This story just keeps on giving! Awesome.