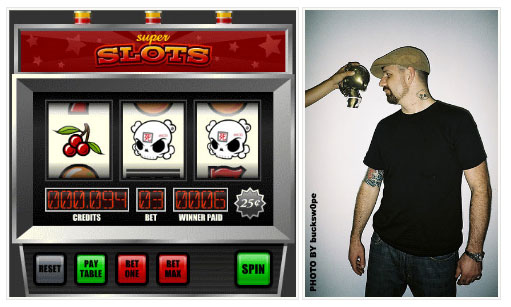 This Huck Gee interview was one of my first “probing” interviews for ToyCyte. In all cultures, there are certain questions that are taboo. Asking artists about money is one of them. This interview changed my perspective on prices and also cemented ToyCyte as having a positive reputation for asking difficult questions. And Huck Gee has been a real sport with me about it ever since. The original story was published August 15th, 2008. 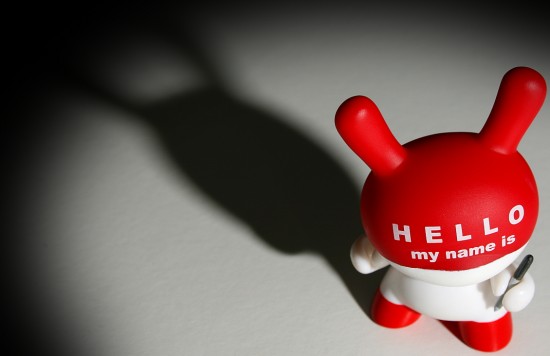 Of late, ToyCyte (and specifically me) has been pondering the prices of Huck Gee. But we’re not alone. Since the San Francisco-based artist began dropping $800 figures, people have been talking–on forums and across continents. Is there a ceiling to what can be charged for art toys? Should there be? If toys are art, why shouldn’t the artist be able to get paid what the market will bear? Didn’t Damien Hirst get $100 million (cash) for his diamond-encrusted skull? 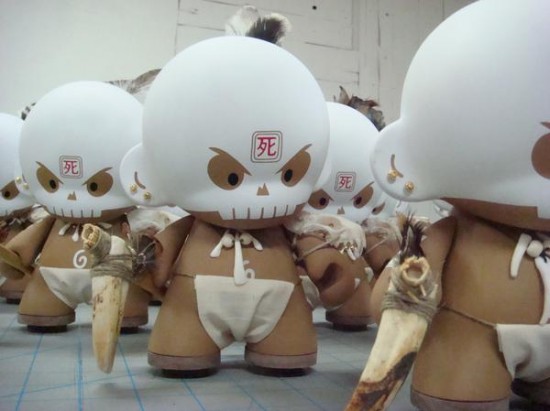 So many questions and so many different answers. Someone said, why single out Huck for speculation when Kaws’ work sells for the same if not more? Someone else said, art should be attainable, particularly so-called urban or outsider art. For many outsiders and city-dwellers, $800 pays half a month of rent. Getting caught up in all this, it managed to escape me that artists are also living in cities–and being an artist (at least in the USA) most likely means forgoing things like health insurance, job security, and reliable income. 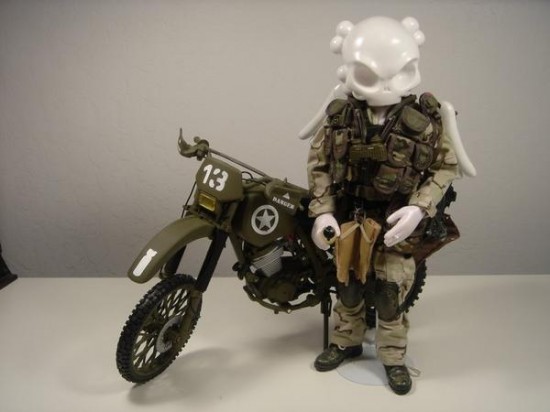 Rather than write another post on Huck Gee’s customs with a snarky title or a hypothetical question, I decided to just ask him, as respectfully as possible, why $800? His answer made me think about things from a different perspective (ie. not just my own). Also, the fact that he was really very open and forthcoming in his response renewed my spirit in toy journalism.

Huck reminded me that he didn’t start his prices at $800. That pricetag is the culmination of experience, artistic growth, detailed work and demand for his pieces by an expanding fanbase. 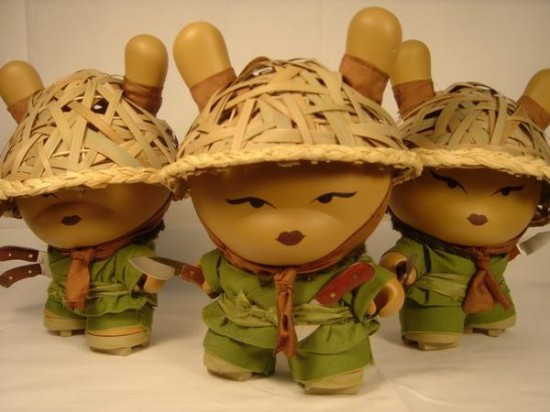 “I’ve only recently begun toying around with new elements, new materials, more accessories, more details, so the price has recently gone up accordingly,” said Huck. “For example, there are elements to my most recent figures that nobody will ever see, like the fact he is covered from head to toe in tiger stripes, full body, arms, legs, etc. It doesn’t really show in the photos but there is actually several shades of white/grey on his face/body. The tail is cast and mounted permanently and I went through four different molds before I got those claws cast correctly.” 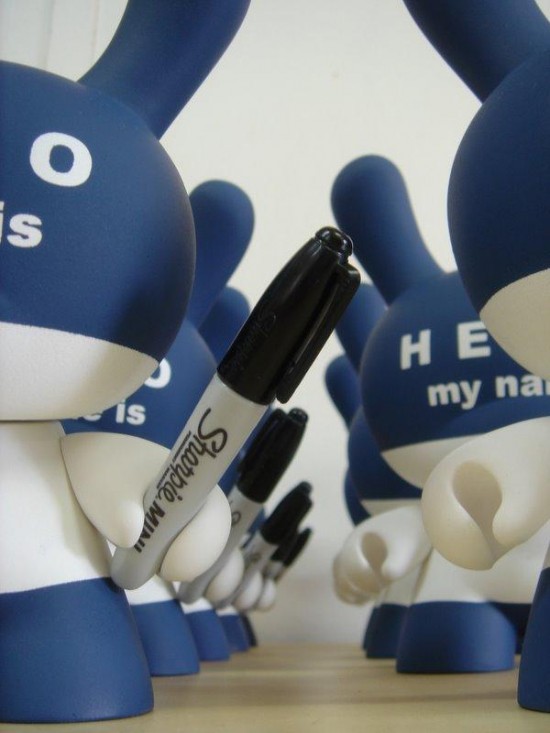 Huck is aware of the business of supply and demand. If this was almost anything other than an art toy that was selling out in under 10 seconds, everyone would say raise the price and capitalize on the demand. So when Huck Gee sells ten $800 pieces of art in 8 seconds, why do people get tense about the prices? I think it has something to do with the culture of toy collecting. It sprouted from a small community and has since seen huge growth. Fans are frustrated by escalating asking prices that leave them unable to collect. Simultaneously–and this exists in all forms of art–artists may be accused of selling out. Make a series of mass-produced mini-figures and the artist gets a ton of crap. Make a couple high-cost customs and people cry foul. For better or worse, complaining is another huge part of toy culture. 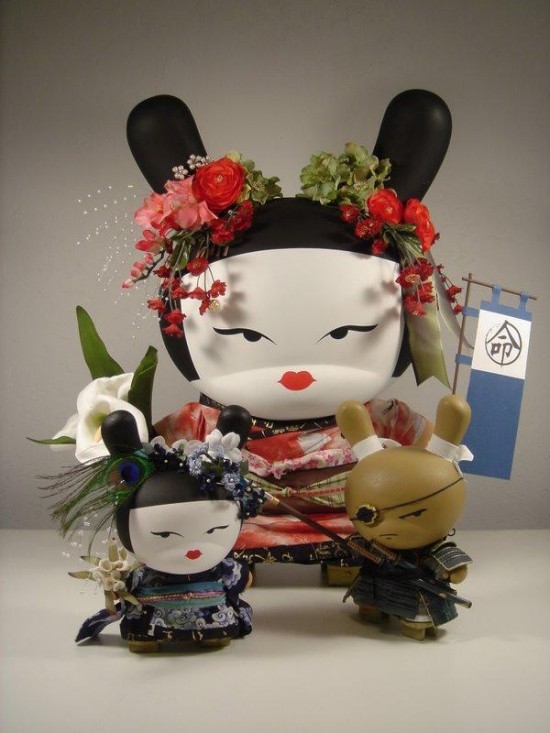 Huck knows $800 isn’t the limit. He has many ideas and big projects forthcoming. “My prices will probably continue to go up to meet demand somewhat, but nothing I consider unreasonable,” he says. “If I want to buy a home someday, build my career, expand my studio, take on bigger more involved projects, then I will continue to push the envelope and raise my prices accordingly.” 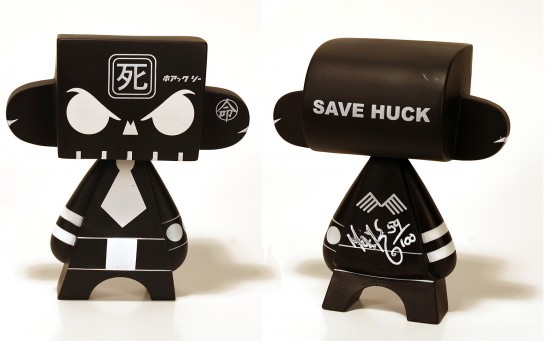