David Horvath and Sun-Min Kim have upped the ante on their Uglydolls action figures by mobilizing them as Uglydolls wind-up toys. Yes, that’s right. Now, we are powerless against the cuteness as Uglydolls “Hop! Flip! Walk! Sneak! and Swim!”

The Uglydolls wind-ups will debut at SDCC 2011 in Uglydolls booth #3245. But you can already order them in sets of three for $15 online here. The booth will also feature new Ugly plushes and tote bags. 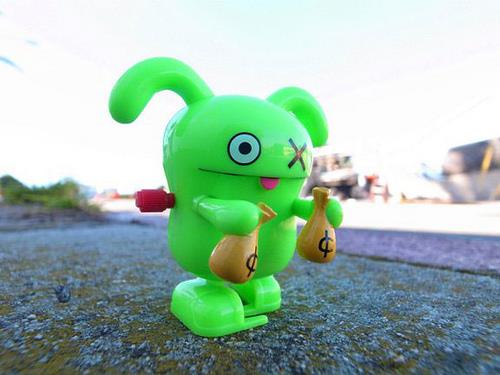 The Uglydolls wind-ups are a partnership with California Creations, the company behind Z WindUps collectible wind-up toys. This is the first time California Creations has teamed up with an outside company to create custom wind-ups. It also marks a departure for Uglydolls’ parent company Pretty Ugly, which has been resistant to partnering with other companies in the past. 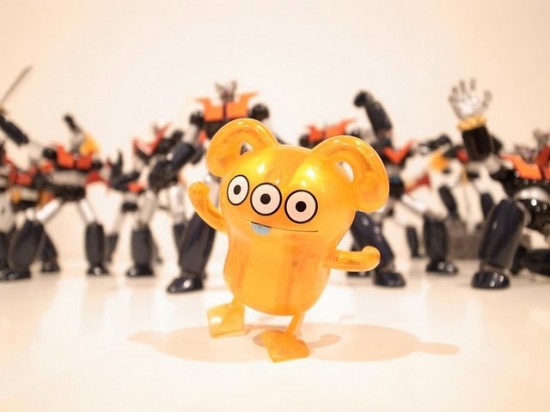