Hot (and waxy) on the heels of Humphrey Mooncalf comes news of what’s next from Doktor A Chester Runcorn (shown above as a wax prototype). Little is known about this mustachio’d fellow whose tripod body could double as a massage tool. 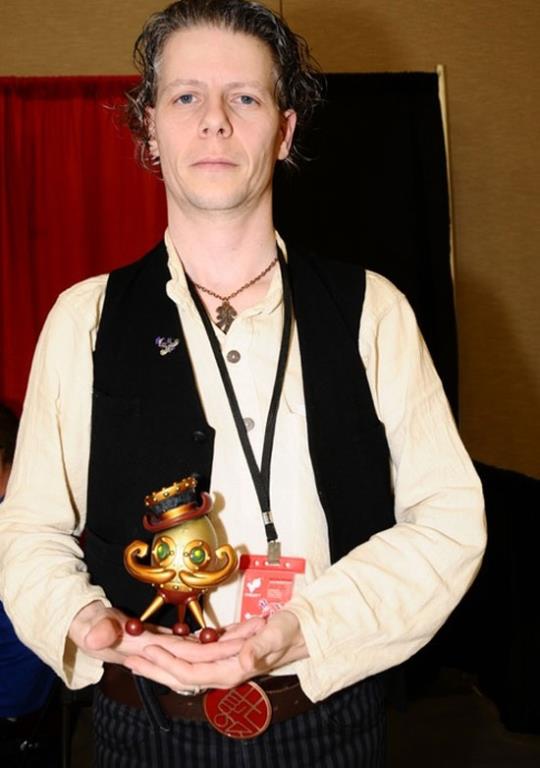 The original character by Doktor A is being produced in at least a few colorways by Kuso Vinyl. (The red version shown above was on display at last year’s DesignerCon.) Chester may debut as early as March this year. 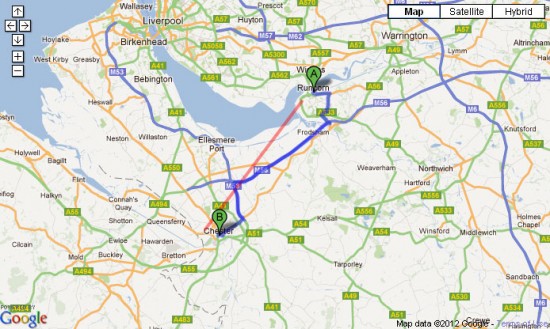 Oh, about the name: Could be just a red herring, but “Chester” and “Runcorn” are two UK towns located about 25 minutes apart.