Wow. This clip has it all. I don’t LOL easily, but at :45, Ninja says: “I like art that children make, that retarded people make, that criminals make.” That’s not what’s funny. The funny HAHA comes in when Juxtapoz’s interviewer nods and says “YES” with complete understanding as if Ninja had said something innocuous like: “I like mid-century art.” Sometimes you just have to go with the flow when you’re doing an interview. “I like eating baby’s brains.” “TOTALLY.”

But I digress. Die Antwoord is making toys. And they’re making them with David Choe and Gary Baseman. Click through for the rest, which is a little NSFW. 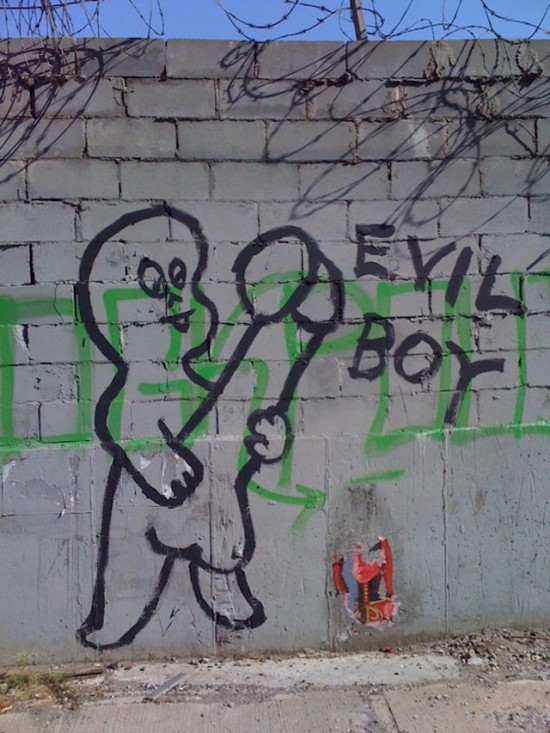 One of the first toys will be a version of Evil Boy. 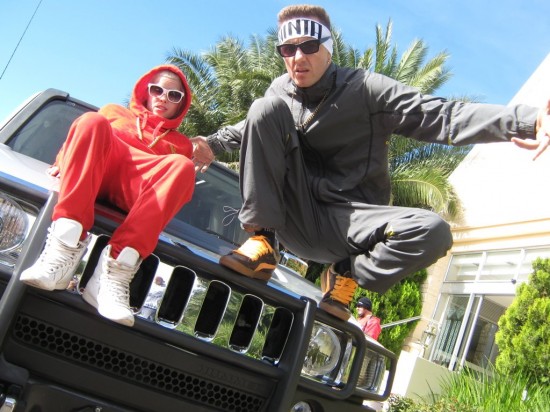 They’re also working on Ninja and Yolandi action figures with Good Smile Company, the folks who made David Choe’s recent vinyls. There will be lots of “remixes” of the Adventures of Ninja and Yolandi. This may be where Baseman comes in. 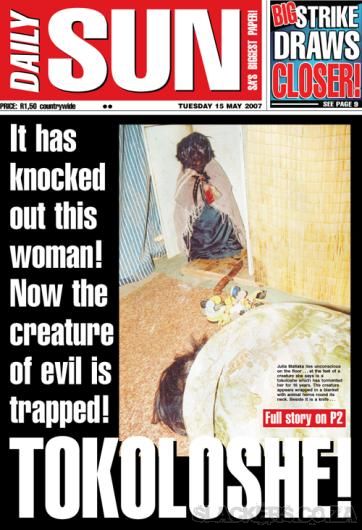 Ninja and Yo-Landi kept talking about a little monster called Tokoloshe, the most feared of all African demons. Ninja told us about how when he was growing up, his nanny would use a stack of bricks to raise her bed up, just to keep the Tokoloshe away at night. It turns out this is a fairly common practice among women in South Africa since this hairy, pot-bellied dwarf, unlike your typical Western boogiemonsters, is believed to have a penis the size of a horse’s and a penchant for sneaking into people’s bedrooms and raping them.

They’ll be working on this figure with David Choe, and I’m guessing, it being a rapemonster and all, it’s not gonna be sold through Kidrobot. See more about Die Antwoord and the Tokoloshe here.