Apolinário Pereira is a visual artist and sculptor based in Portugal and Switzerland. In 2009, “two days after Michael Jackson’s death,” he co-founded Salão Coboi “in the European Wild West (Portugal)”. Salão Coboi means Cowboy Salon in Portuguese, and Salon comes from the Salon de Paris “which was the greatest art event of the Western World in the 19th century.” Initially, there were others involved in the Salão Coboi collective, but at present, it’s just Pereira. 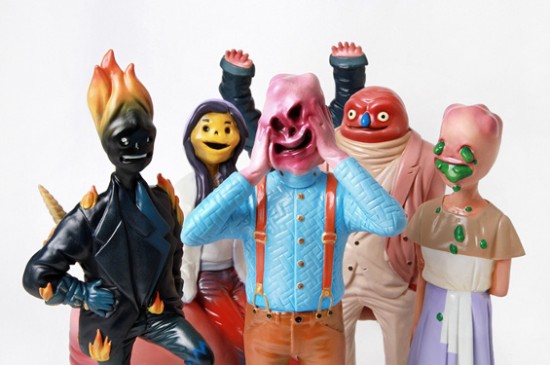 The 9 Worthies by Salão Coboi

Perhaps that’s why he got together with designers such as Maison Martin Margiela, Jil Sander, Raf Simons, ACNE and Paul Smith to create mutant models for their autumn/winter 2012 fashion collections. Entitled The 9 Wonders, each model is a mix of resin toy art and high fashion replica clothing. They’re sculpted, painted and signed by Salão Coboi in an edition of 20 pieces each. Cool! 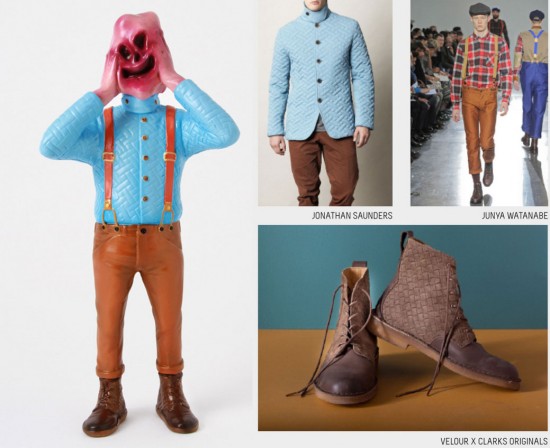 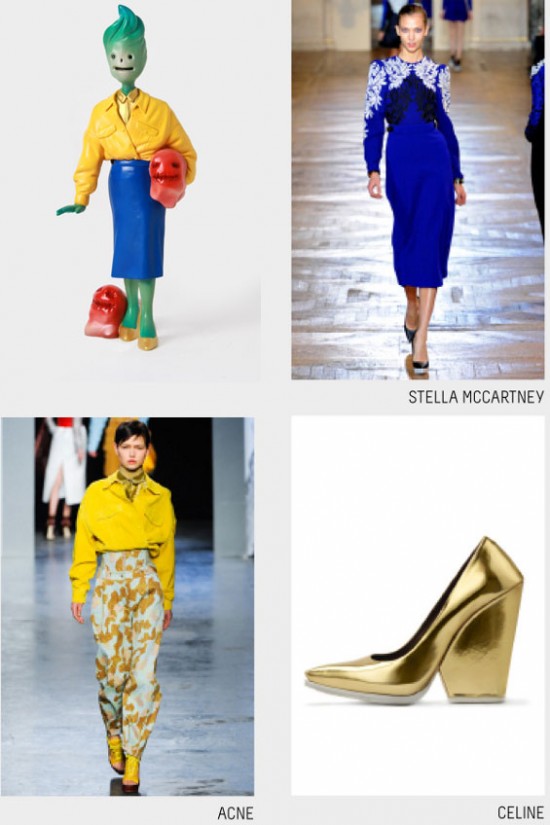 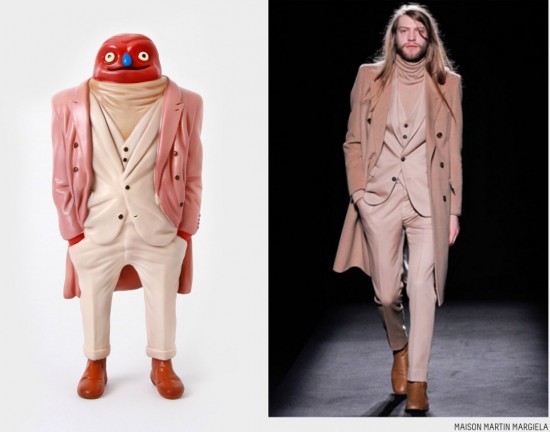 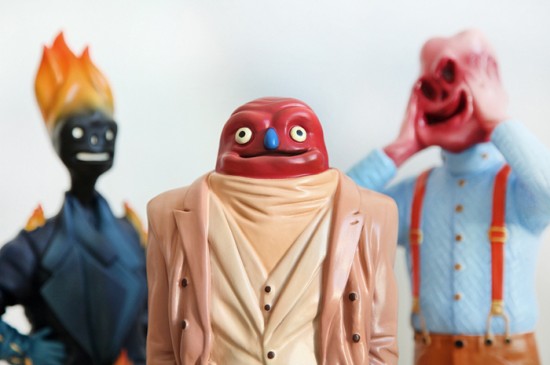