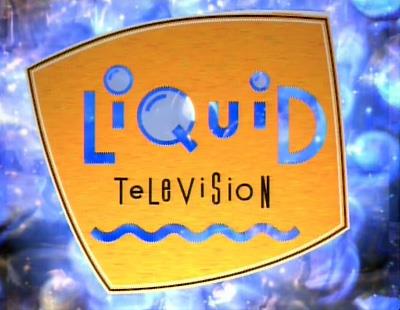 Chris Cummins at Topless Robot has compiled an awesome distraction slash trip down memory lane of a post about Liquid Television. In combination with Twin Peaks, MTV’s Liquid Television had a profound impact on my 13-year old self. LTV‘s independent animated clips were dark, satirical commentaries on the popular culture of the time. Back in 1991, the network skewered pop stars, stupid hippies, beach bums, art school girls and people who act before thinking in half hour cartoon segments. These days, that sums up the cast of The Real World. To quote Daria, another of MTV’s acerbic animations, it’s a Sick Sad World. Here are three of my favorite clips, but I highly suggest spending your lunch/dinner hour over at the Topless Robot post.