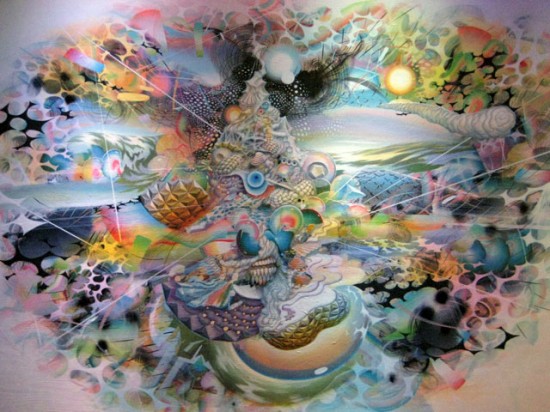 Are the visual explorations in the new book, Further, the artistic equivalent of math rock? Brian Castellani, who serves as the Artistic Director of Art & Science Factory and is an advisory board member at the Center for Complex System Studies, might agree. When describing the work of Damon Soule in the pages of Further, he defines a genre called “complexity art”:

From the Internet to the human genome project to global culture, just about every system has become more complex, creating the dense web of life in which we now live. Complexity art seeks to understand this web, primarily by drawing upon a vast set of tools, including the various traditions in western and eastern art, as well as the latest advances in complexity science, mathematics and computer technology.

The term “complexity art” can be extended across the board to all seven artists whose visual dialogue forms the symbiotic relationship of Further. In addition to Damon, NoMe Edonna, Tomokazu Matsuyama, Mars-1, Robert Hardgrave, Oliver Vernon and David Choong Lee co-created this whopping, brain-bending 354-page tome.

Read the rest . [Sorry…dead link. R.I.P. Neon Monster.] You can still enjoy some of the pictures… 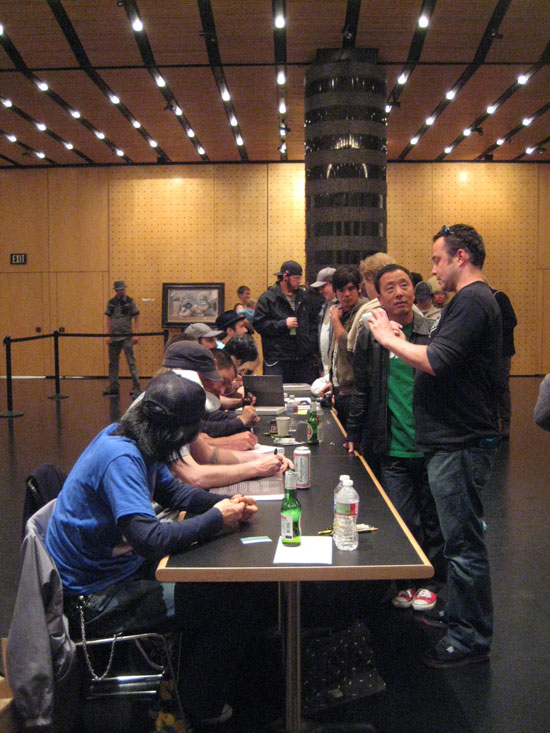 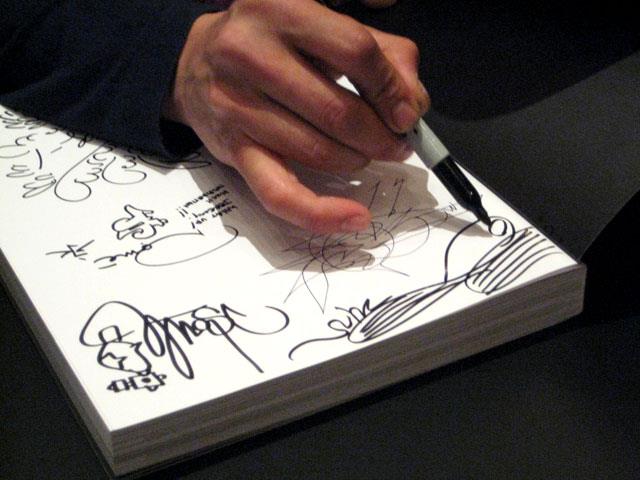 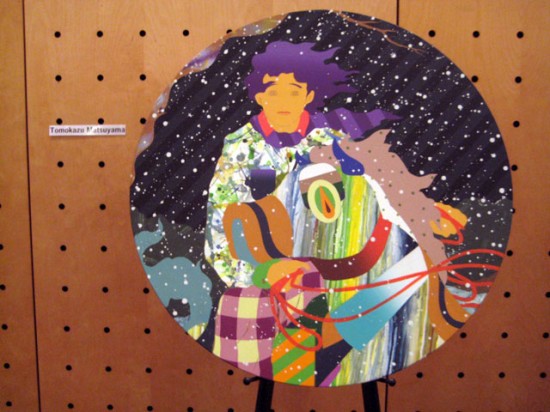 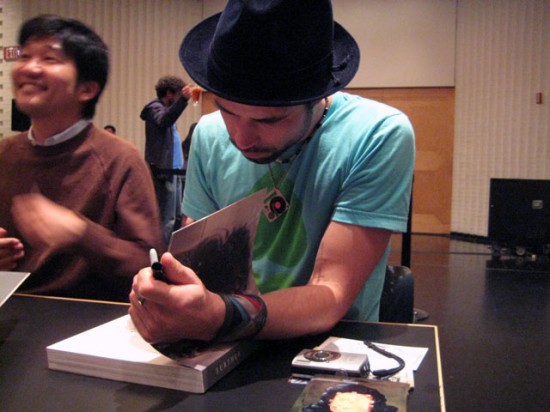 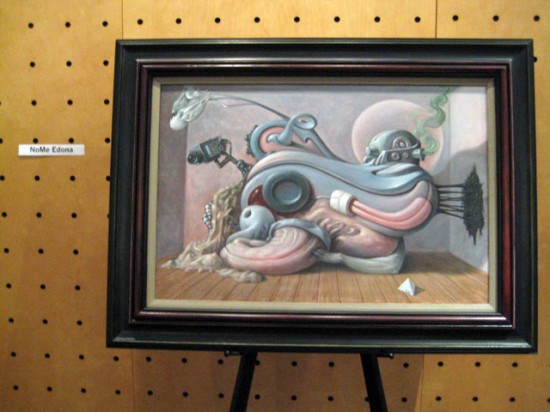 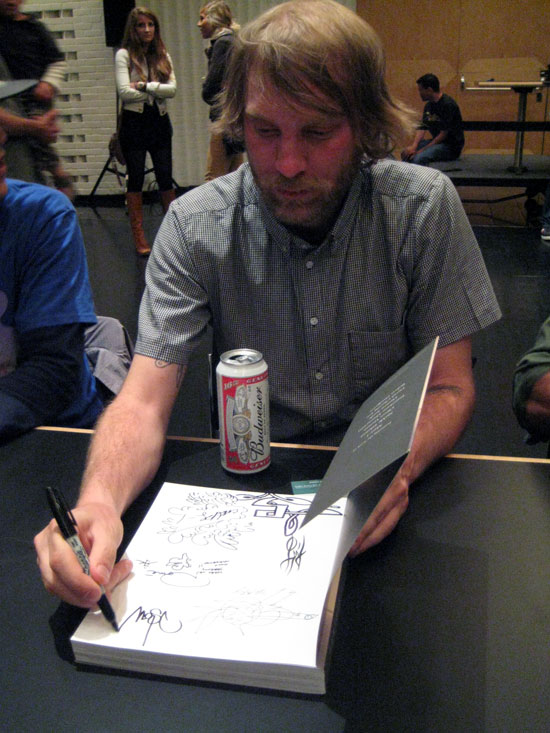 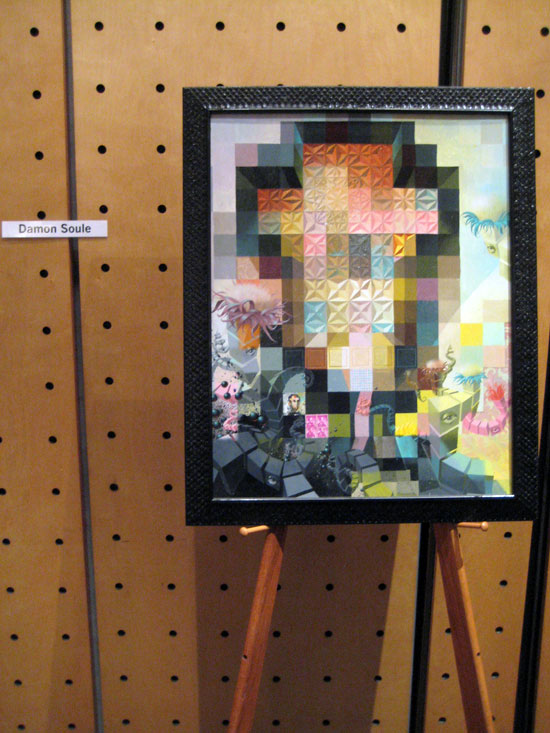 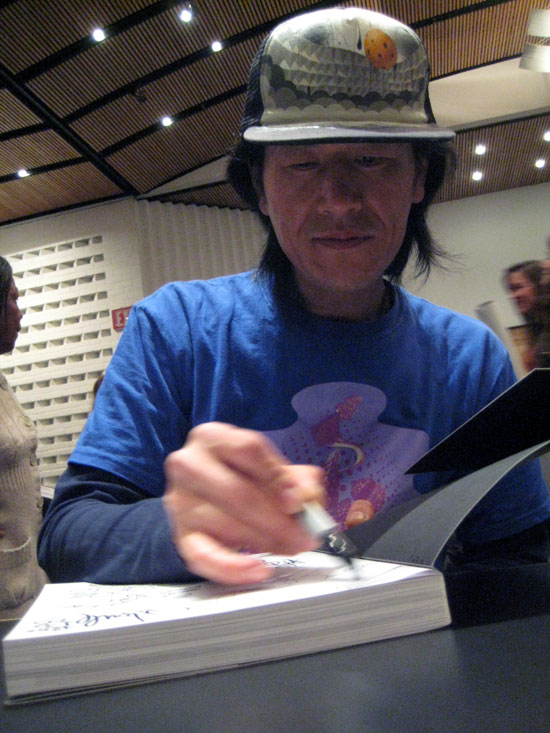 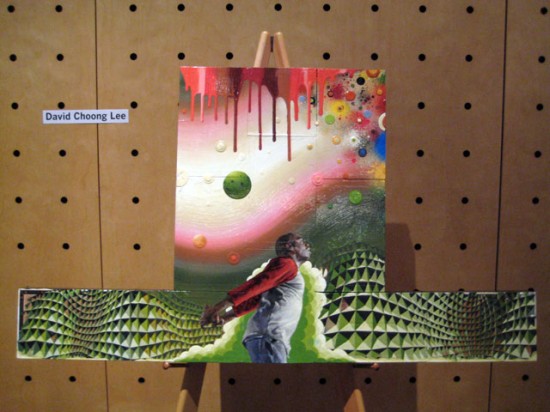 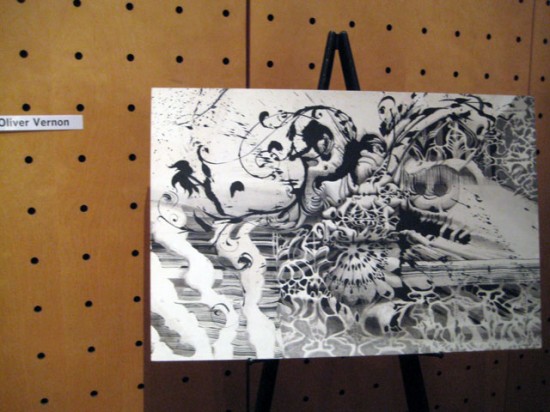 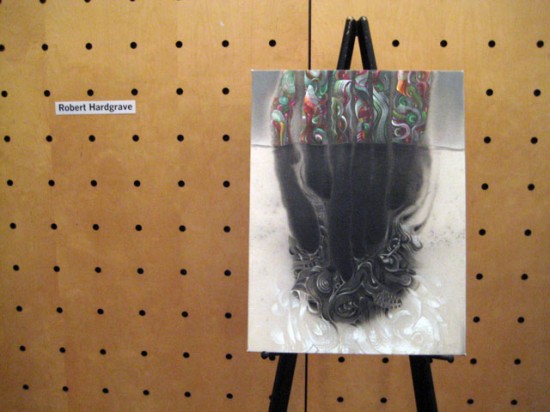