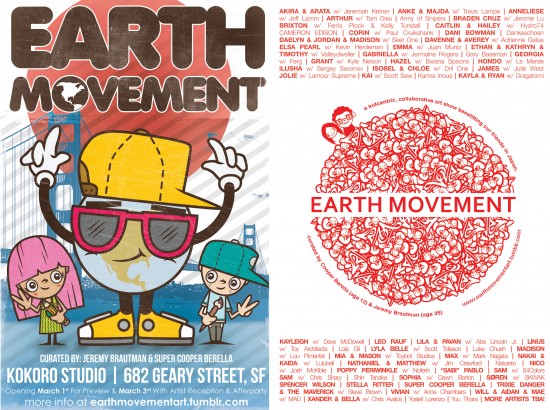 (Is it gauche if I cite my own press release? Oh well, here goes!)

Kokoro Studio is proud to announce “EARTH MOVEMENT,” a group art show featuring young creatives in collaboration with established artists. One year ago last March, a magnitude 9.0 earthquake struck Japan. It claimed the lives of more than 15,000 people, triggered nuclear accidents and moved earth on its axis. In acknowledgment of the anniversary of the tragic Tōhoku earthquake and tsunami, co-curators Jeremy Brautman (age 35) and Cooper Berella (age 12) have assembled a show of support and solidarity from over 50 next generation emerging artists. Each artist (ages 2-16) was invited to collaborate with family and friends on artwork about nature’s powerful forces. There are many ways the earth moves: it spins, it shines, it shakes, it quakes… sometimes its effects are awesome, and other times, they are devastating. EARTH MOVEMENT is a visual conversation about this duality.

The exhibition opens in San Francisco on Thursday, March 1st at 7PM for preview and Saturday, March 3rd at 7PM with an opening reception and artists and curators present. 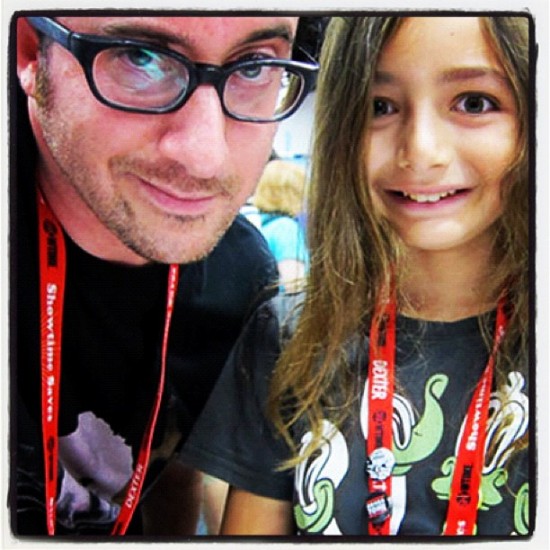 We’ve set up a tumblr site for EARTH MOVEMENT. There you can catch one of our emerging artists in action every day, view the full press release, see the most up-to-date artist roster, read statements from the curators and check out cool toy art we’ll be giving away. A portion of the proceeds from EARTH MOVEMENT will be donated to Arts for Hope in Japan. 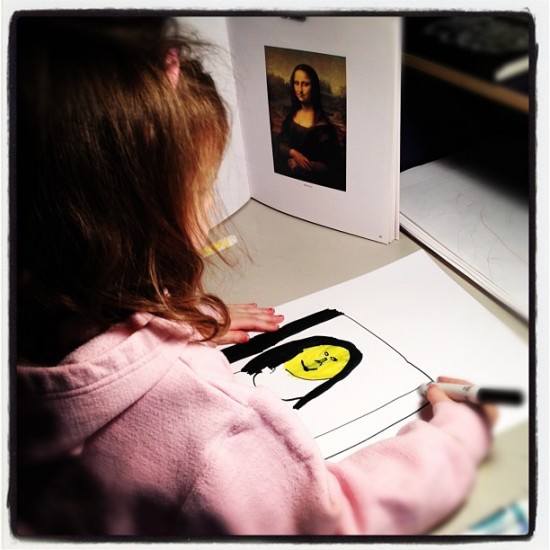 Please click through for the artist list, high resolution images of the EARTH MOVEMENT flier and photos that will make you say “awwwwww….” (and then reach for your wallet because these are the blue chip artists of the future!)

We know these artists by name, but some people call them “Mom,” “Dad,” “Aunt,” “Uncle,” and “Friend”. The emerging artists of EARTH MOVEMENT are between the ages of 2 and 16. They’ll be working solo and/or in collaboration with the established artists in their lives.

Do you know the parents of these young artists? 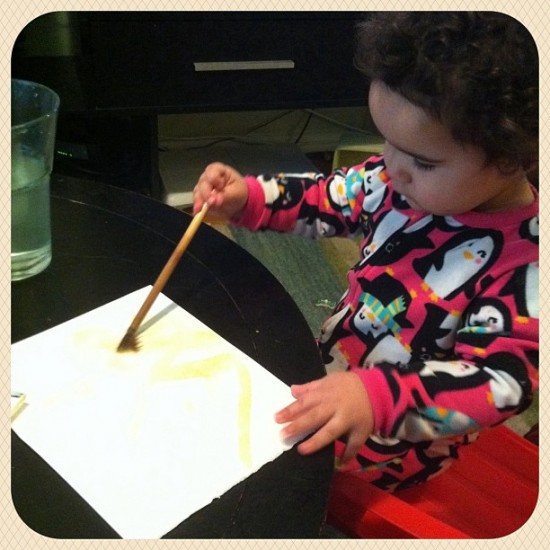 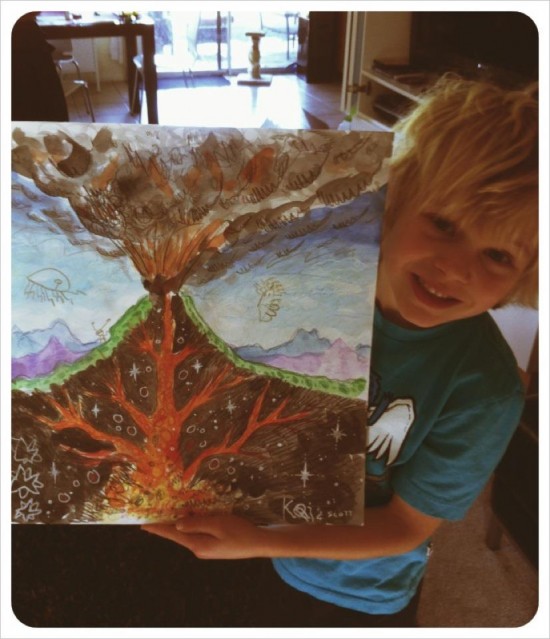 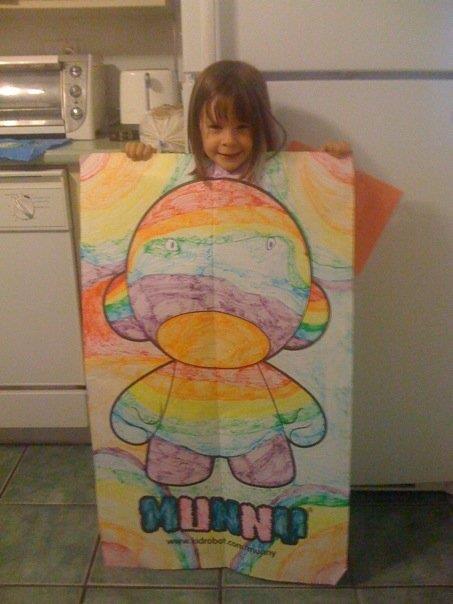 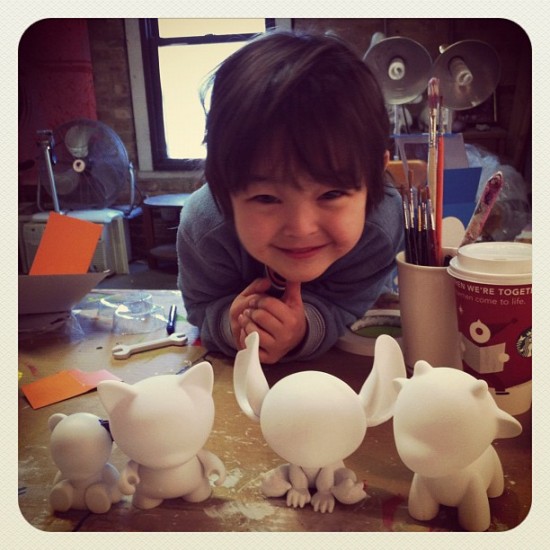 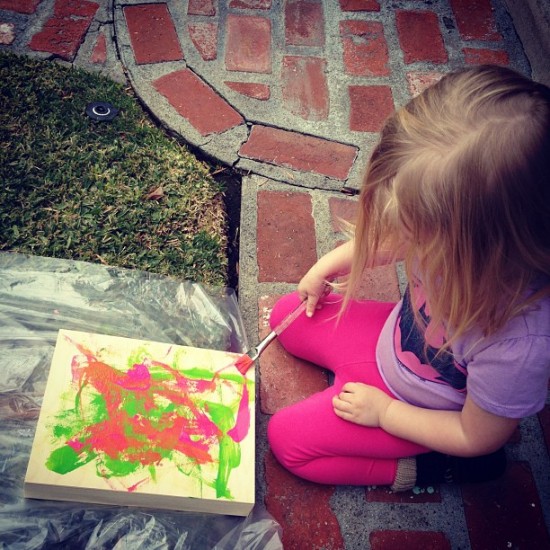 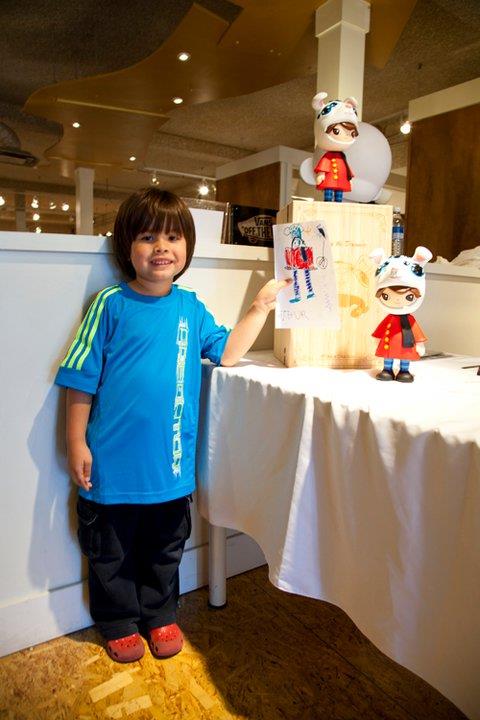 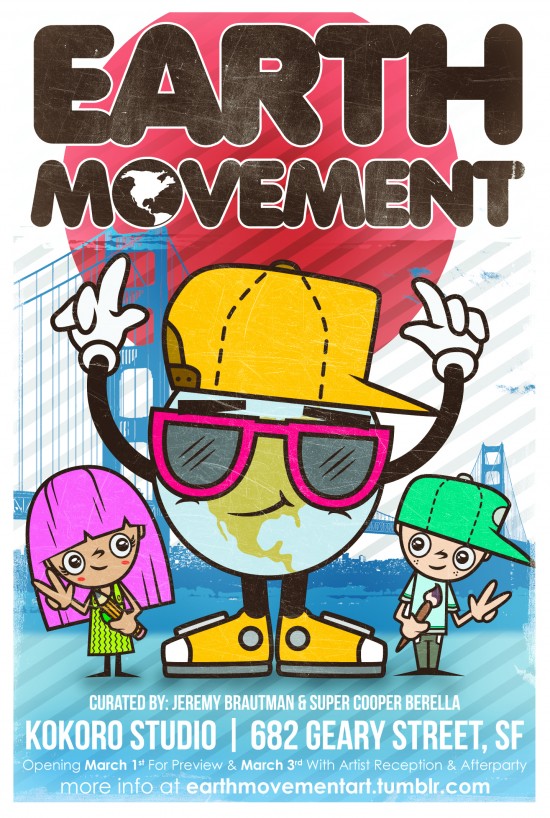 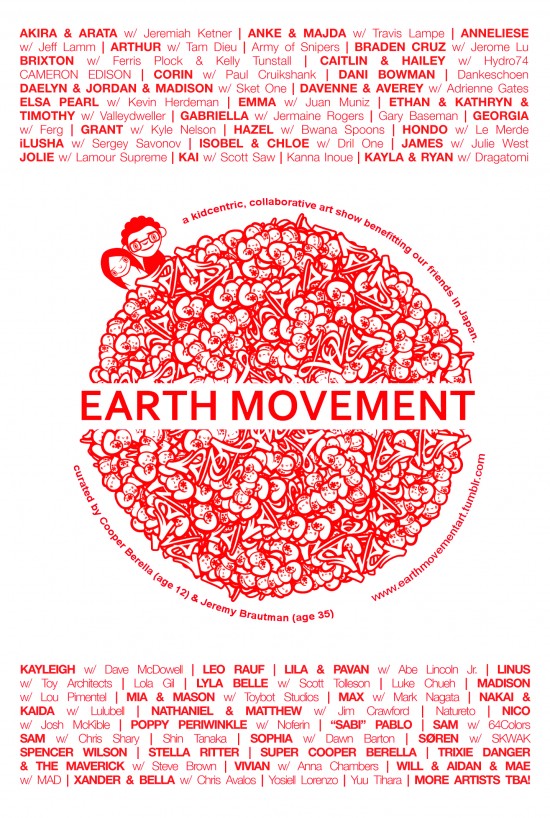