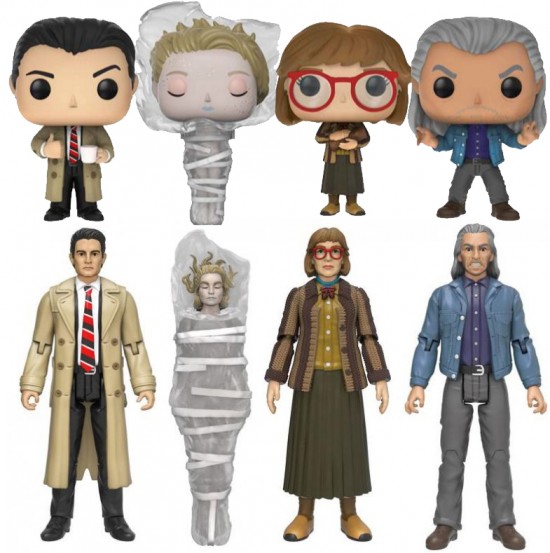 As Twin Peaks fans await the return of “TV too good for TV,” let loose the floodgates of licensed merch! Showtime’s 18-episode continuation of the series begins in just three short months (May 21st), but Funko’s tribute Twin Peaks toys line is ready to take your money right now. Should you pre-order? 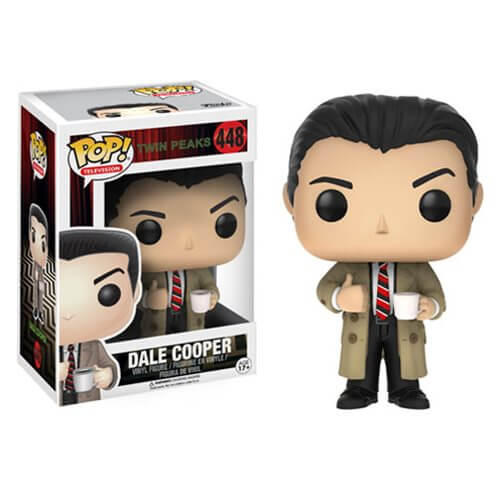 Longtime readers of this blog may recall that I once posited the (geekily phrased) question: “If Buffy the Vampire Slayer can continue as comics and action figures well-after The Potentials were activated to quell the Hell(mouth) and the TV series ended, why can’t we have an Agent Cooper RAH? Michael Lau does Marlon Brando, but nobody touches the Log Lady? Seriously, WTF?” 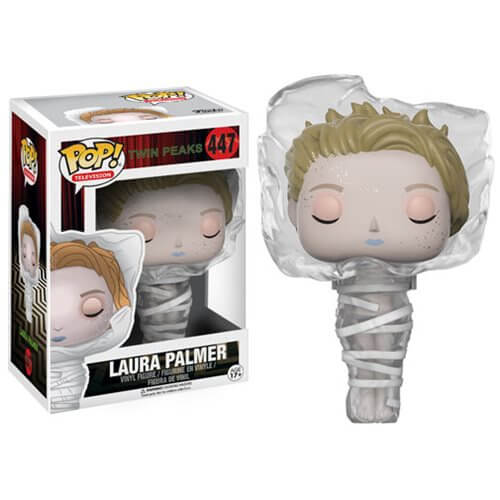 Well, seven years after Medicom took a crack at it, Funko stepped up to the Twin Peaks toys request. Now we’ve got Agent Cooper, the Log Lady and a cast of compatriots as stylized vinyl toys and action figures. The latter is being sold as a set of Cooper, Laura Palmer, the Log Lady and Bob for $25 while the former (billed teasingly as the “first wave” and “initial group”) includes: Cooper, Laura, the Log Lady, Bob, Audrey, Leland, and The Giant for $9.99 each. 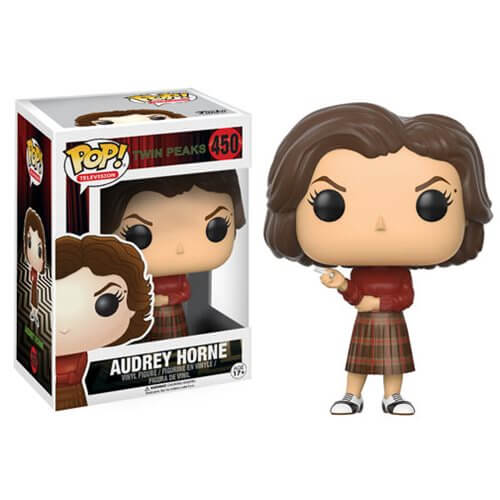 It’s Twin Peaks toys, and there’s not much to quibble with here. I mean, it’s well-within Funko’s wheelhouse to find a way to render a cadaver as cute and then mass-produce it. But would it have been too edgy to accessorize Audrey with a cherry stem instead of that cigarette, though? I mean, it is 2017. 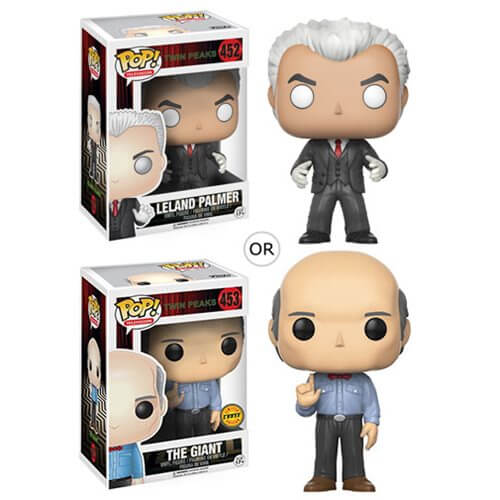 I guess there’s one other question mark: Funko’s choice to release the Giant as a 1:6 chase alternate with the Leland Palmer toy. Seems like Bob would have been the better chase. But that just guarantees a high flipper price for the Giant on eBay. As he himself would say, “It is happening again…” 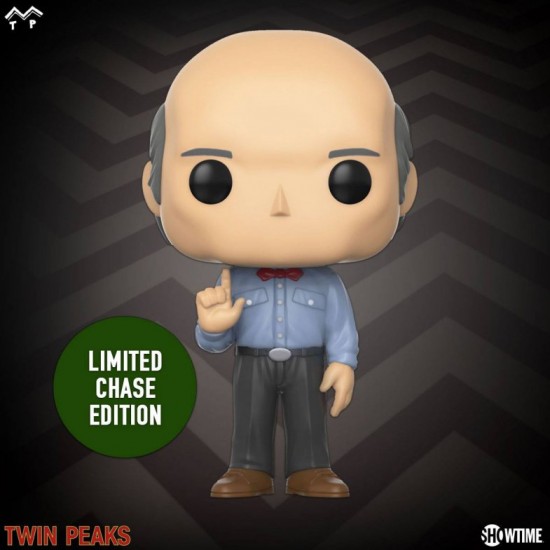 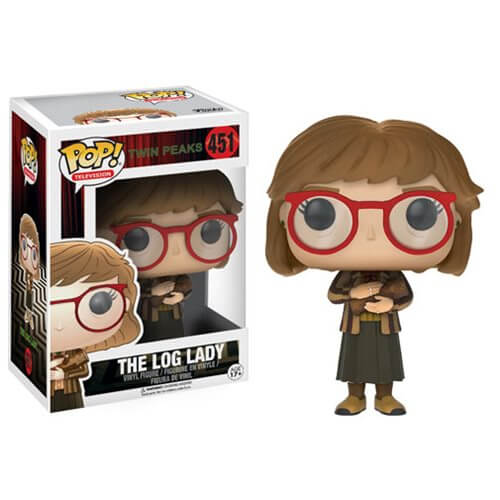 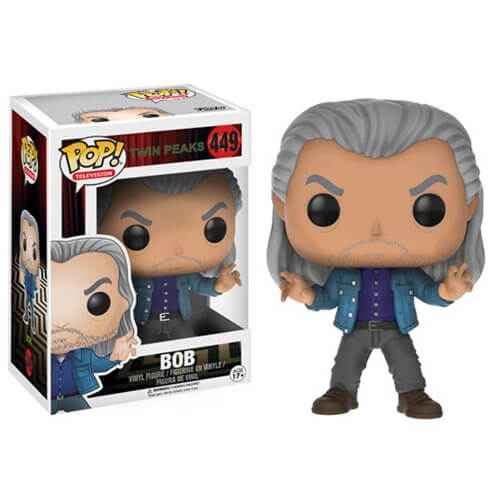