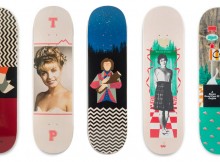 Design
Twin Peaks wasn’t too heavily merchandised in its heyday circa 1990: T-shirts, trading cards, that sort of thing. Twenty-seven years later, the game has changed, and the floodgates
Read More 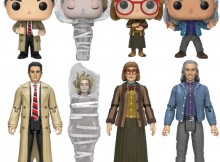 vinyl
As Twin Peaks fans await the return of “TV too good for TV,” let loose the floodgates of licensed merch! Showtime’s 18-episode continuation of the series begins in just three
Read More

packaging
What do you call a clever cartoon about coffee? How about a “brew-haha”? Have you been (caf)fiending for a product with a good story? One that hits all
Read More

sculpture
Bruce Bickford was born in 1947 in Seattle, WA. Some 43 years later and 36 miles away in Snoqualmie, David Lynch was filming Twin Peaks. But I’m getting ahead
Read More 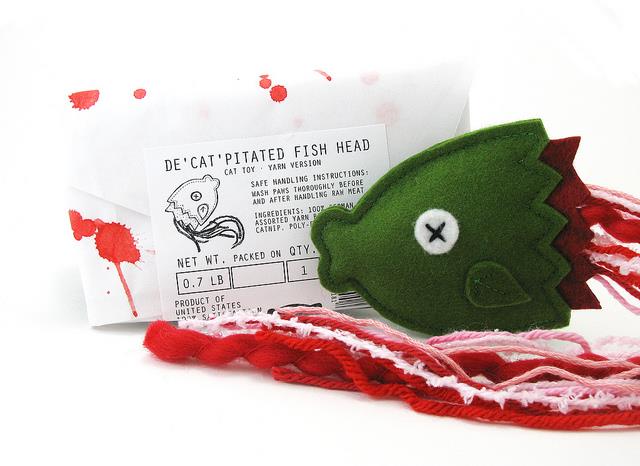 Cats
So this is what we call a triple play: CATS + TOYS + TWIN PEAKS. To whom can we credit this combinatorial stroke of genius? One Jamie Havins, owner,
Read More

Art
Bad Smell is an exhibition of new work by Italian (anti-)artist, Laurina Paperina, currently on display at Fouladi Projects in San Francisco. Paperina’s (anti-)art is a mash-up of pop culture
Read More 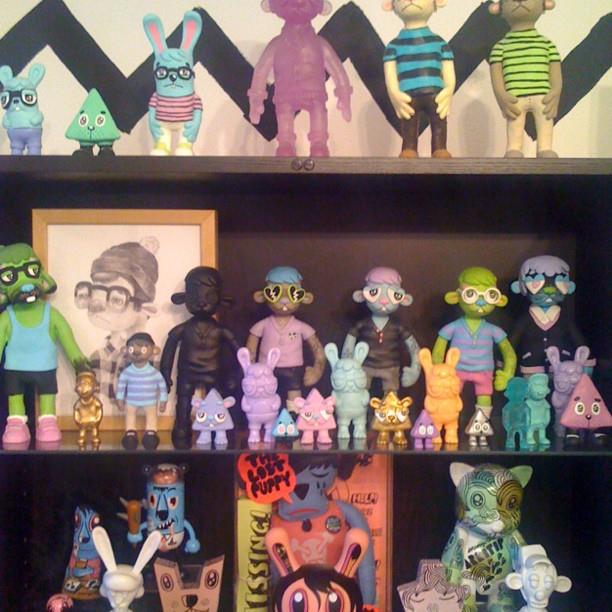 photography
Like the Astroboy above (on his way to Berlin for Selim Varol’s massive toy art exhibit) this week’s Instagram Roundup is gigantic. Expect to see vinyl, plush, resin
Read More

Pop CULTure
Sometimes, you can’t only do a good thing once. Copro Gallery realized this after Clifton’s presented the In the Trees Twin Peaks 20th anniversary last year in LA. Now, Copro Gallery and
Read More