OK so Be@rbricks aren’t black (in this case), nor are they new. But give me a break because I used up my creativity taking these photos and video. What I’m trying to say is, if you’ve dismissed Be@rbricks in the past, give them another look. The latest series, “celebrating the glorious 20th release,” is really kind of awesome. 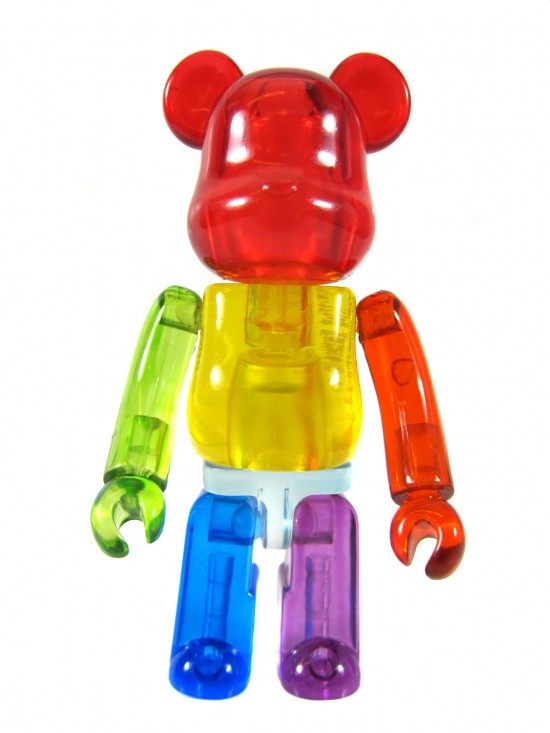 Many toy scholars consider Be@rbricks to be the O.G. platform toy. So why don’t designer toy blogs talk more about Be@rbricks? Is it as simple as the fact that the “@” symbol trips up our automatically-generated WordPress URLs and “berbrick” is such an ugly-looking word? Well, I don’t mind overriding a web address, so let’s talk about Be@rbricks for a moment.

Aside from both being blind-boxed platform toys, Be@rbricks diverge from Dunnys immediately. Be@rbricks are made of hard plastic, and their arms and legs rotate on ball joints (so if you’re a nerd creative like me, you can make them do push-ups). Medicom’s emphasis with this toy line is not on art, and definitely not on urban art. Each distinct series is divided into categories like “Animal,” “Pattern,” “Horror,” “Flag,” and “Cute”. On occasion, you get a Horror that doesn’t quite fit the definition, but that’s OK. Even the “Basic” Be@rbricks are stepping outside the box. Watch these Series 20 Basics get their krunk on.

Within the randomized assortments, you’ll find a mix of aesthetics: from licensed American TV and movie properties to Japanese artists and brands. Be@rbricks are a simple sort of toy. The colors on the plastic are exactly where you’d expect them to be. They come in textures and transparencies. Accessories aren’t included to camouflage QC issues. Like the Gremlins of Series 20, Be@rbricks have a way of multiplying quickly, and attempting to be a Be@rbrick completist (especially if you’re located outside of Japan) is strictly for fanatics. Let’s move on to brass tacks: After 20 series of this toy line, I feel like I’m experiencing it for the first time. Why? 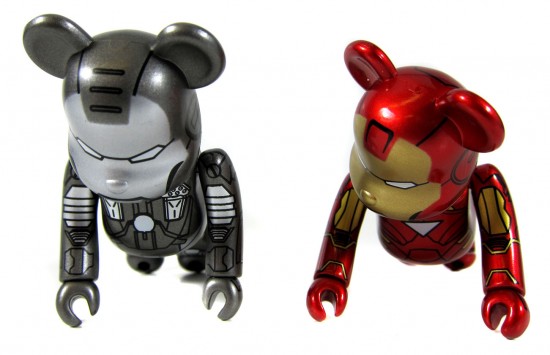 Be@rbricks cost under $5. Yep, five bucks. We all have a number in our heads designating what we’re willing to pay for a surprise item. When I was a kid, gumball machines cost a quarter. I wouldn’t have paid more than a buck no matter how cool the crappy toys in the machine looked. For me, five bucks is a fine amount to take a risk on the unknown. On a bad day, popping open a couple of these made me smile, and it didn’t rape my wallet. Which brings me to another point: I actually liked what I opened. With some other blind-box toys, I’ve busted them open only to be completely disappointed and end up wishing I could hot-glue the tops  and return them. With Be@rbrick Series 20, it was like the toy version of Pringles: I could not stop popping them. After opening half a case, I’d only encountered two duplicates, and I’d found FOUR mystery figures that weren’t so much as even hinted at on the box. I’m not a gambling man, but I like those odds. 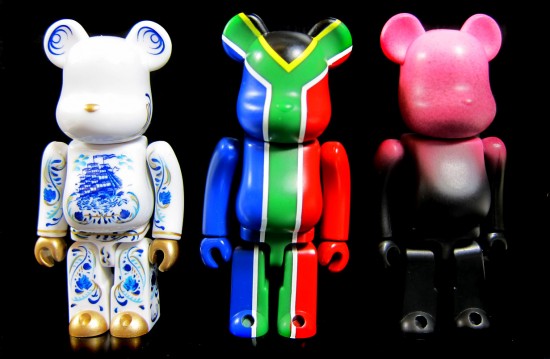