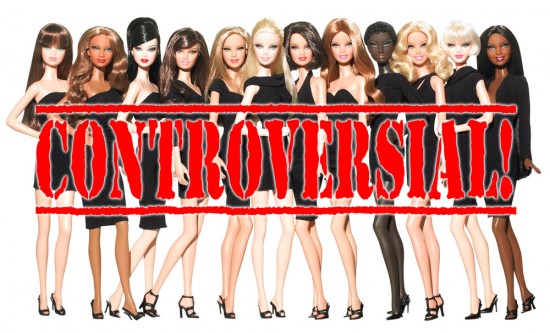 I love it when classy news sites weigh in on collectible controversies! Recently, there was an uproar over Mattel’s Barbie Dolls of the World collection, specifically Mexico Barbie. Despite being released back in 2012 and dressed for a fabulous fiesta, “America’s world news site” gave the doll their prized Outrage of the Day headline. The crime? Mexico Barbie is “sold with a pet Chihuahua, a passport and a sticker sheet to record her travels.” ¡Ay, caramba! 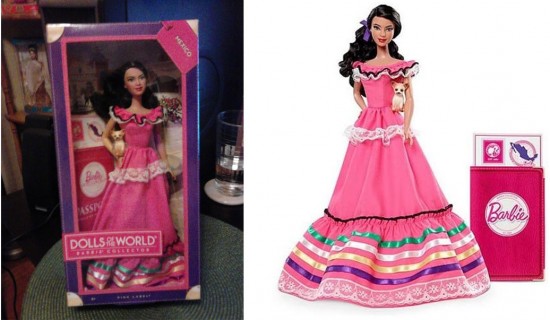 But not so fast. Initially, I, too was ready to join the lynch mob and make some fun Photoshopped graphics involving Border Patrol Ken. But then I saw Mattel’s response to a snarky tweet about Mexico Barbie and tacos:

“Mexico Barbie is 1 of 100 Barbie Dolls of the World. Current dolls wear a country-inspired outfit & have a passport & animal.” 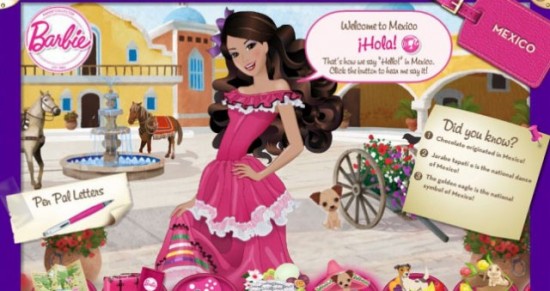 Mattel chose the first option, and when the rants came in, they were prepared. Here’s their “Rumor Response” statement:

The only thing better than NPR reporting on Mexico Barbie is a member of Mattel Corporation consulting with the Mexican Embassy “with respect to the selection of the Chihuahua.”

Mattel’s “misdoings” in re: Barbie are the legendary stuff of blog fodder. Click through for a few fun ones!