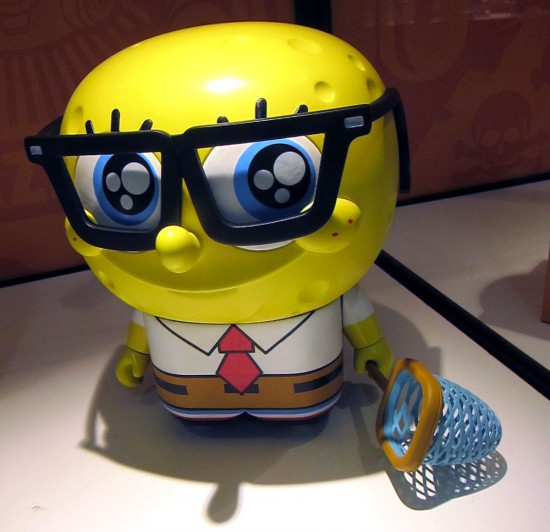 SpongeBob Squarepants makes me feel stoopid happy. You too? One year ago, at Comic-Con, UNKL displayed their UNKL-ized Spongebob vinyl toy with a “pending licensor approval” note. At the time, I wrote: “Why should KAWS get to have all the fun?” I’m glad UNKL pursued that license because their version of the Bikini Bottom gang is pretty awesome. 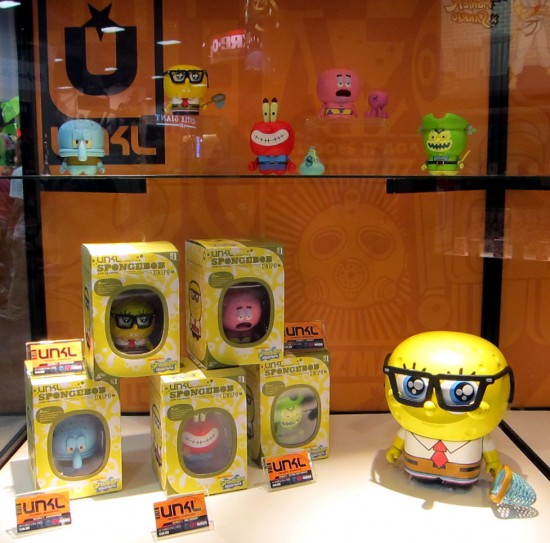 “Sally (the Squirrel) is in the next series (if it happens). We’ll take a stab at anything to put our own twist on it if we like how it looks to begin with. The SB crew is a great starting point for us to explore with our own style. Love how these guys are looking. Still artwork to tweak on these and adjustments here and there to the forms, but we’re gettin’ there fo sho…”

I must have this Squidward with clarinet! 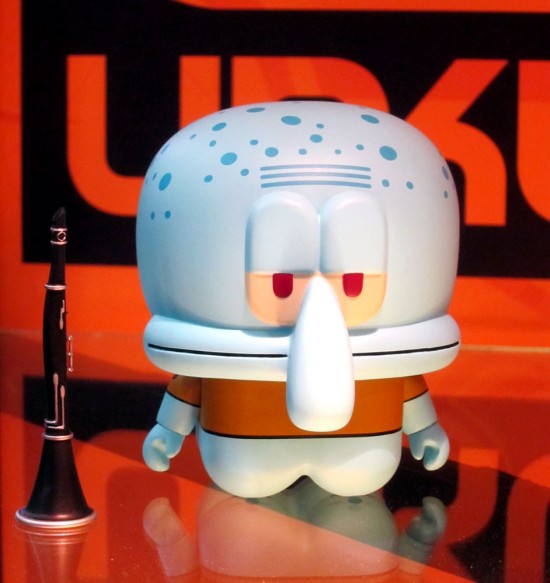 There were A LOT of licensed toys on display at Comic-Con, and we’re beginning to see crossover between such properties and designer toys. Unlike a lot of the others, these SpongeBob Squarepants vinyl toys seem successful. At $20 a pop, they’re also more affordable than these recent designer Spongebob vinyls. And you never know: if you had your heart set on an X-ray SpongeBob, there’s always the next round of Scott Wilkowski’s Infections… 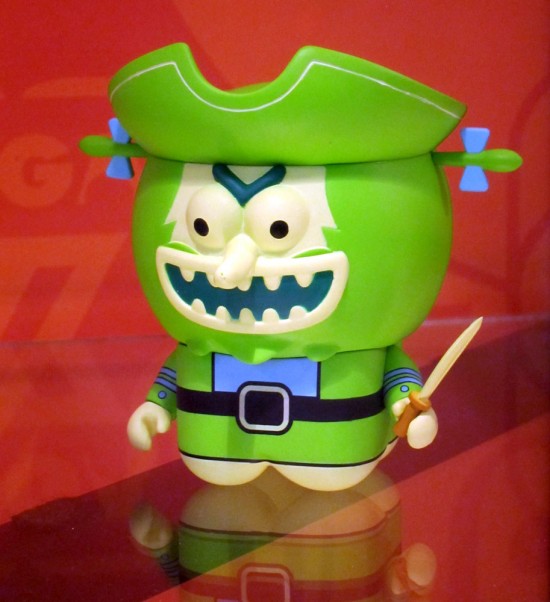 Click through for closeups of all the SpongeBob Squarepants figures by UNKL. They should be available this Fall. Yay!

Mermaid Man: Now, who wants to save the world?
SpongeBob: I do!
Patrick: I do!
Squidward: I don’t.
Mr. Krabs: Oh, yes you do, no world means no money, so either save the world, or you’re fired! 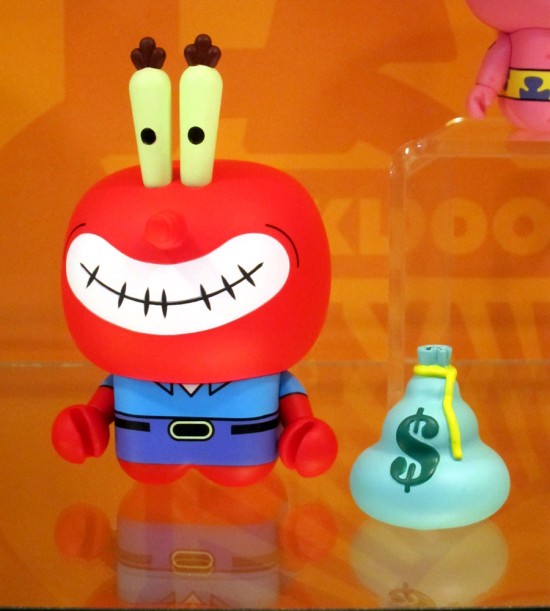 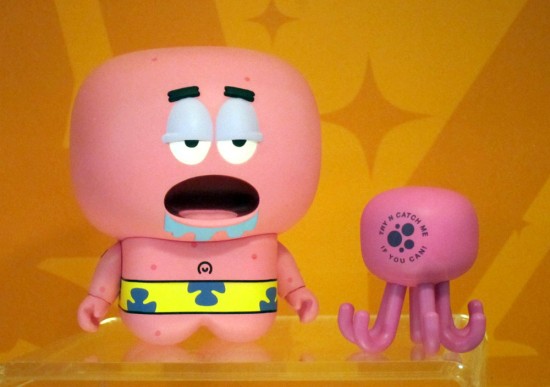 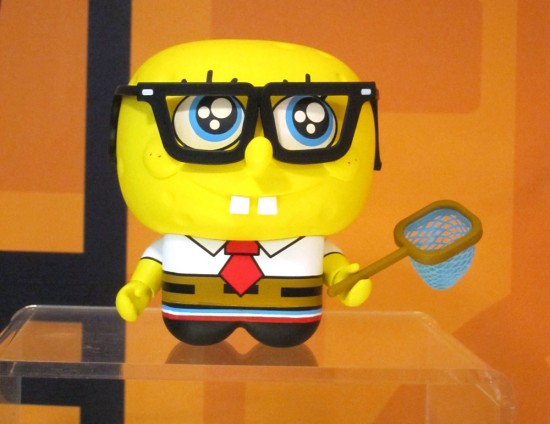 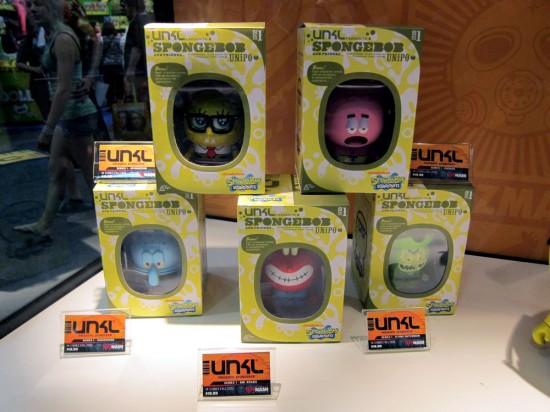 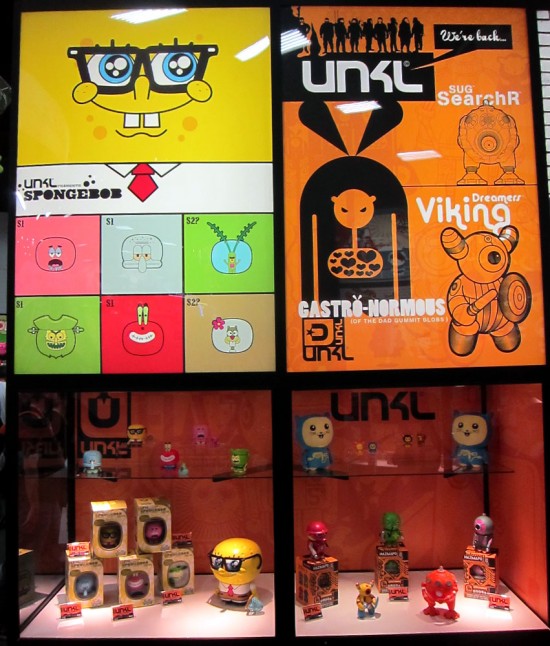