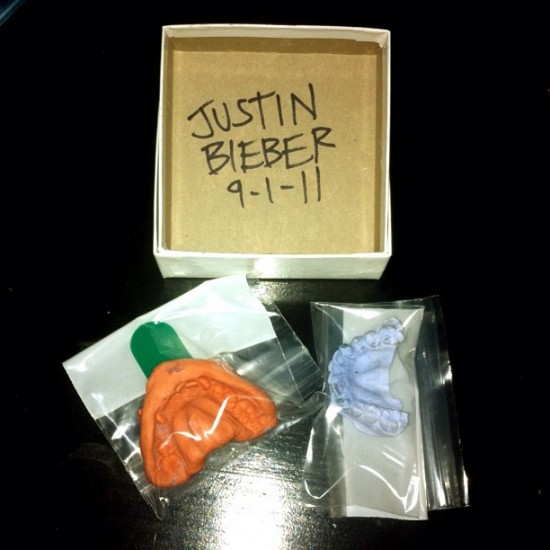 You’re looking at the mold that Ben Baller used to make Justin Bieber’s grill (do you need the wiki?). Baller posted the photo to Instagram, and immediately, the comments came rolling in:

Bieber has taken to buying bling from Baller lately. What else should an 18-year old do with his 2011 reported net worth of $112 million? 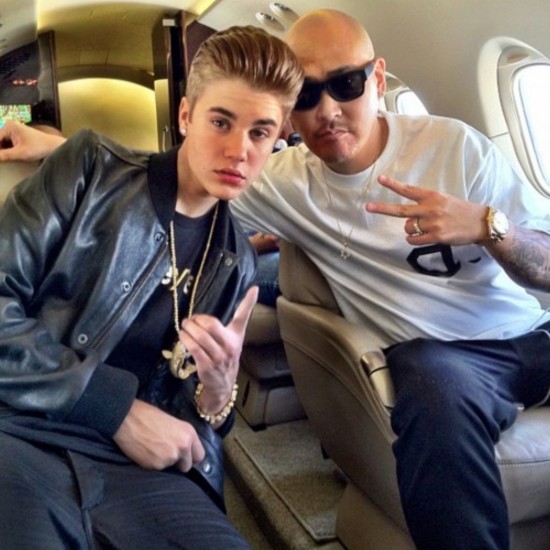 Bieber flew Baller to Las Vegas on his private jet recently. This is the event that prompted the post that inspired the following twitter exchange with the Baller. 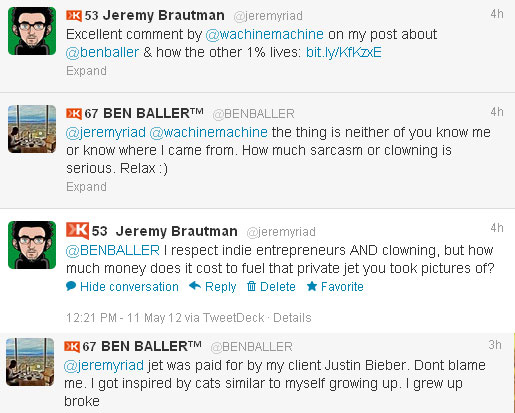 This got me thinking about that scene in Slacker where someone tries to sell Madonna’s pubic hair. Unfortunately, Justin Bieber is not likely to relate to that since the movie came out three years before he was born. People are fascinating. Every random object has someone who desires it. Maybe they’ll donate this one to charity. As you were. 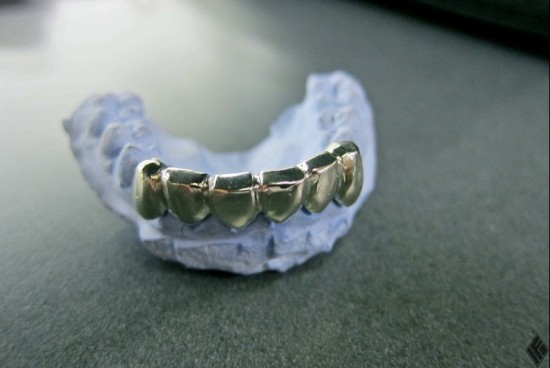