I started writing this post in June of 2010, and it languished in the vast dungeon known as my WordPress drafts. Then, this morning, I heard about Starbucks Brewing Up a Merger with Peets Coffee (clever), an acquisition that my secret coffee spy says is 99% confirmed. It reminded me that just seven months ago, I was thinking about the ramifications of a big company swallowing up a small company. Now, an even bigger company is opening its hungry mouth. What follows is my original post. Let me know what you think in the comments. 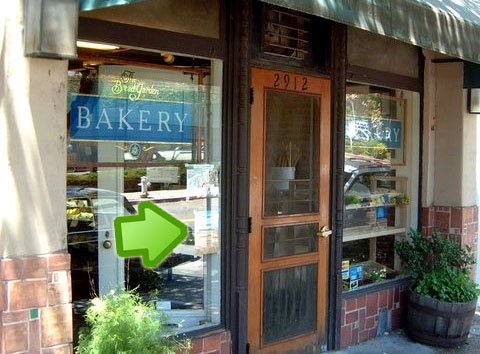 This is The Bread Garden. It’s located in Claremont where wealthy Berkeley and Oakland collide.  There’s an interesting sign taped to the window. 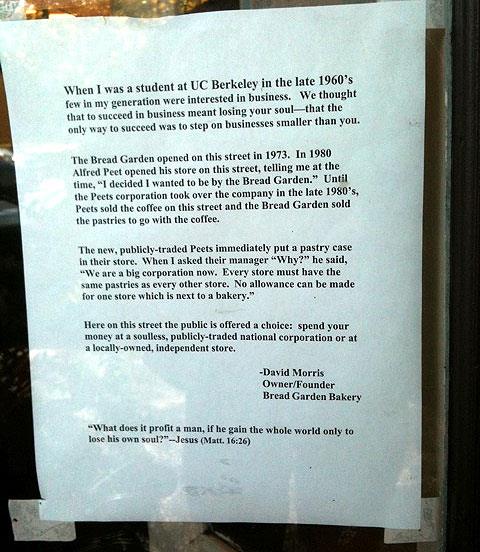 This is a closeup of the sign. You may not care about bread or coffee, but pretend they’re talking about toys. Companies grow and change. Your neighborhood store suddenly has a board of directors. Rules are instated. 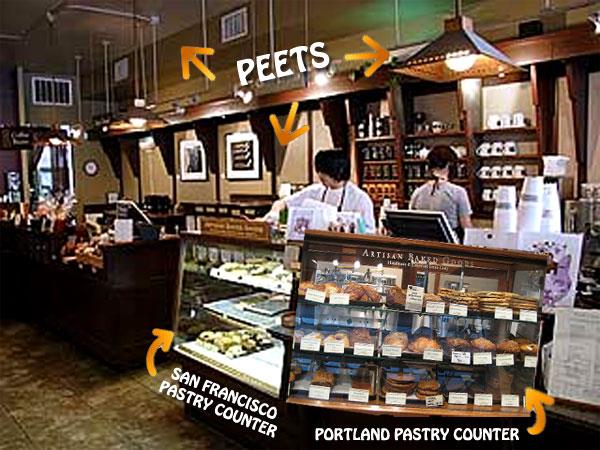 This is Peet’s Coffee. Over the last decade, Peet’s became the hipper grass roots alternative to corporate Starbucks. They employed baristas with dreadlocks, and their bathrooms had graffiti.  It was a coffee shop for people like us! Then it grew. Fast. Before you knew it, it had that similar soulless Starbuck’s vibe and those uniform pastry counters.

Naturally, Peet’s also has a sign and a story. Rather than a piece of paper taped to a window, it’s a historical plaque.

Why should you care? The Bread Garden’s dispute with Peet’s made me think about our toy scene. For every Peet’s success story, how many independent coffee shops closed their doors? Once upon a time, Kidrobot was a San Francisco designer toy store. Then it was a global multimedia conglomerate run by the former CEO of Crocs. [Ed note: I don’t know what it is anymore, but I do know that 2010 was a rough year for independent designer toy shops.]

What do you think?