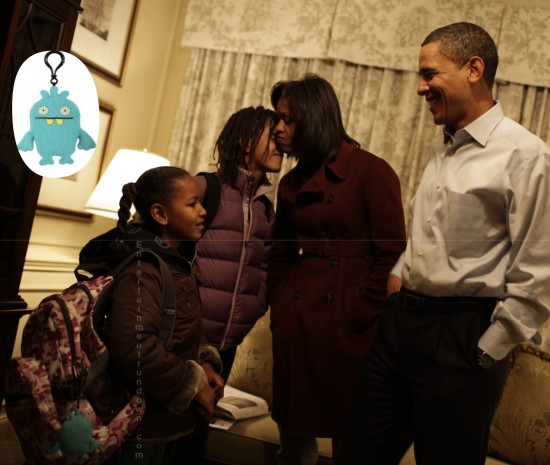 In January of 2009, Sasha Obama, clipped a small blue Uglydoll to her school backpack and triggered a mediastorm of hype. Pictures of the President’s daughter and her Uglydoll appeared on CNN and The Today Show, and there were stories with titles like: “How Sasha Obama Triggered a Hot Washington Fad”. 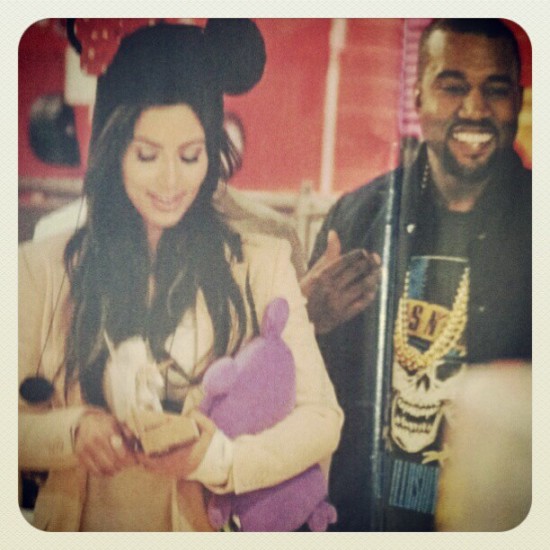 It’s now April of 2012, and the paparazzi just captured Kim Kardashian and Kanye West purchasing an Uglydoll at NY’s F.A.O. Schwarz. Here’s what’s interesting about this: According to the official Uglydoll mantra:

The Uglydoll universe [is] where “ugly” means unique and different, and celebrating who you are inside and out is the new beautiful.

Hmmm…message to Kim K: It takes more than getting a colonic with your sister on reality TV (this really happened) to be beautiful on the inside. Hopefully this Kim Kardashian Uglydoll doesn’t end up in her curbside trash…