What a wonderful and whimsical meeting of minds! Artist and animator Hine Mizushima [previously] paired up with They Might Be Giants on a video mashup for TMBG’s new album, Nanobots. Mizushima deftly connects six separate short songs in just under three minutes. Entitled Insect Hospital+, the video features “Hive Mind,” “Decision Makers,” “Nouns,” “There,” “Insect Hospital” and “Tick.” 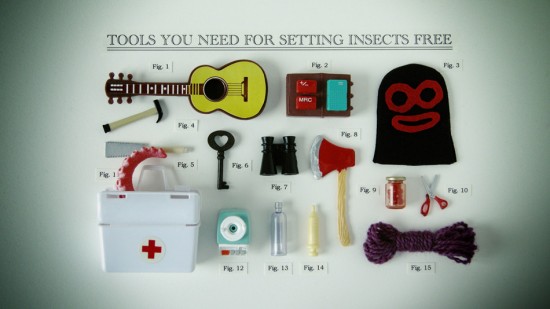 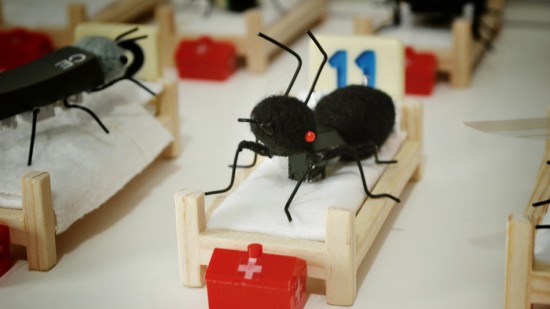 I don’t have a lot of love for bugs OR hospitals, but make ’em mini and throw in some letter forms and keyboard keys, and I’m a believer. 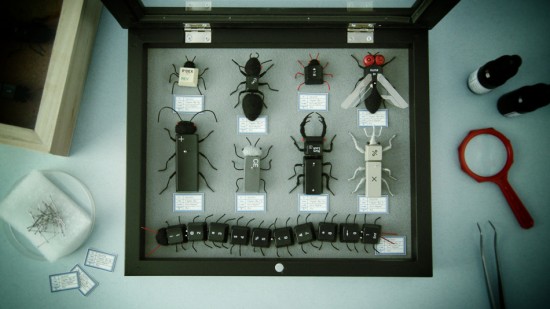 They Might Be Giants’ new album Nanobots is available on vinyl, CD or download direct from the band here. 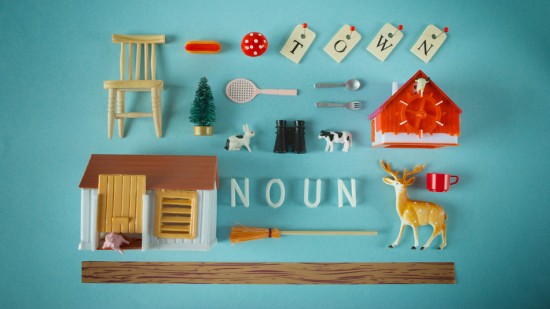 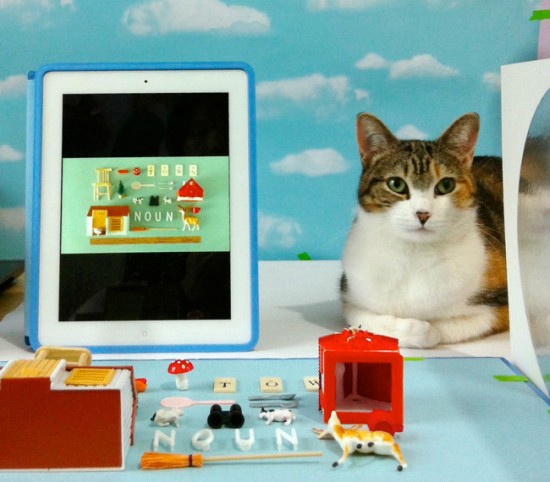