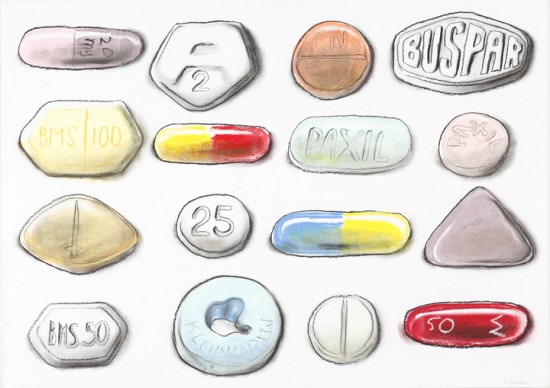 I Feel Nothing © Jakob Boeskov 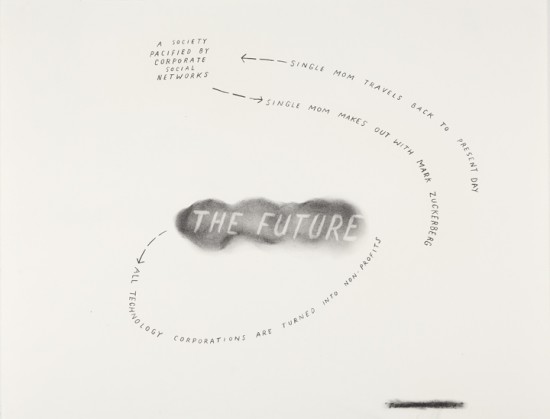 From the Weekend Futurology press release: 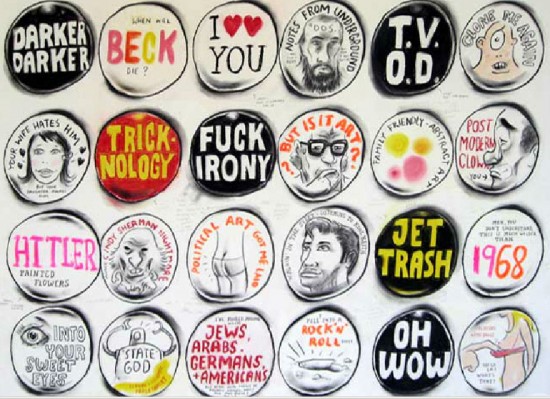 The goal of the drawings and the electronic music is to investigate life in a time of ‘machine ideology’. The record features deadpan spoken lyrics that create several layers of meaning with subjects ranging from augmented reality to single moms…

The vinyl LP and 16-page art booklet were pressed in an edition of 500. T7: I Think I Scan is currently available through Pork Salad Press for €25 here. 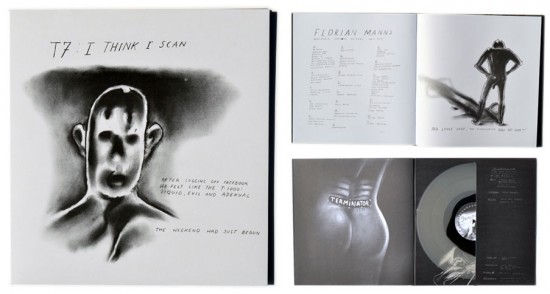 I Think I Scan © Jakob Boeskov

I found this great review of T7 at Pirates Press:

The first honorable mention this week comes from PORK SALAD PRESS! The band is T7, and their new LP is called “I Think I Scan”. This is one of the cooler records we’ve seen come through here lately, just check out the digipak-style gatefold LP Jacket w/ reverse-board printing and a 16 page 12″ booklet! WOW. If that wasn’t enough, the actual records are held in place by a custom slit on the right panel of the jacket…Amazing!! Big props to Pork Salad Press and T7 for such an awesome idea!! 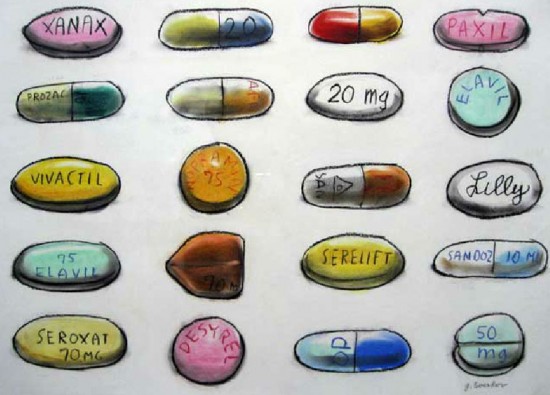