books
I’ve heard it said that computer programmers feel empowered when they write code because they possess the ability to make things happen. I feel similarly when I learn
Read More 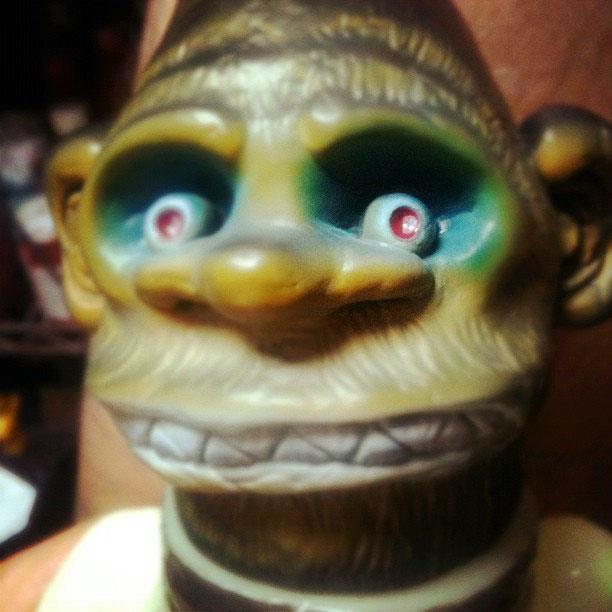