conventions
As I said back in 2009, “Wondercon isn’t about toys.” It’s about comics, superheroes, Star Wars, extreme nerdiness in a variety of flavors, people in costumes I usually
Read More 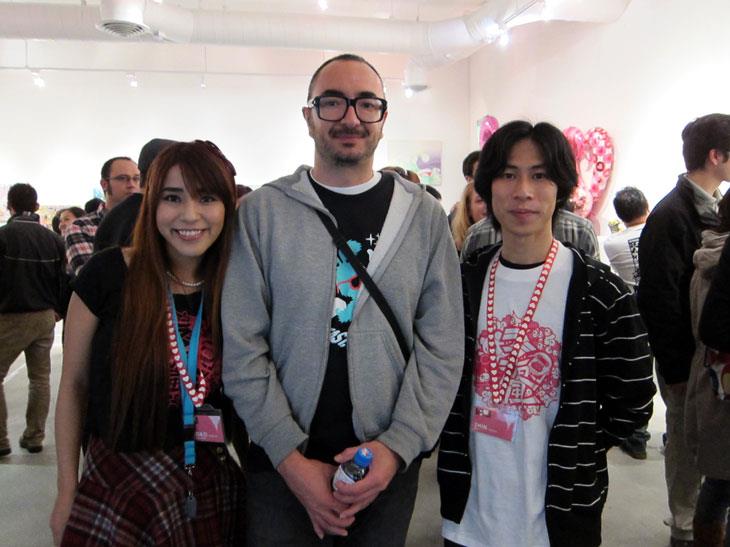 vinyl
On Saturday night, after over a year in the making, several months of dedication, 22 days of fundraising and a 48-hour gallery transformation, LOVE MOVEMENT opened in San
Read More