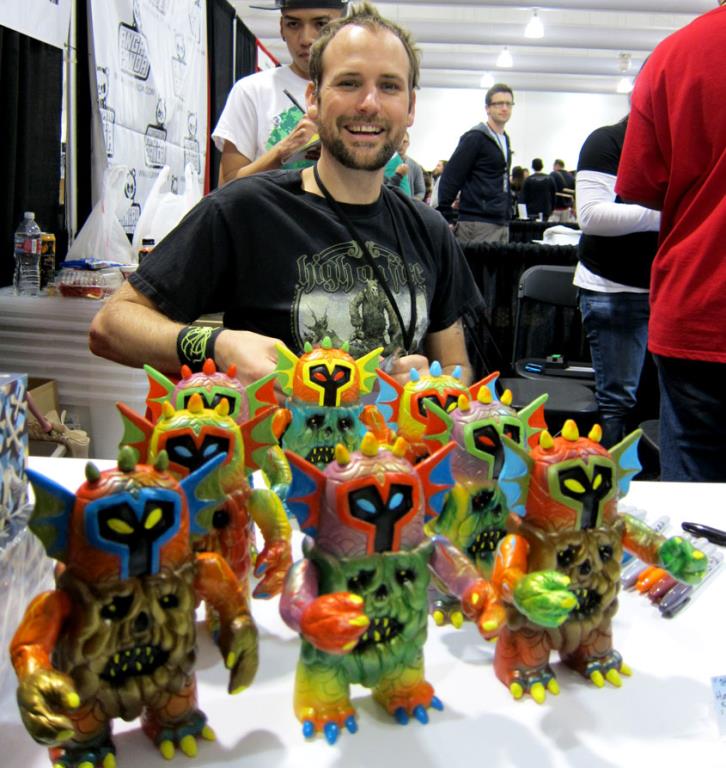 conventions
According to a recent tweet from Brian Flynn, Skinner‘s The Outsider was once an idea for Super7‘s Monster Family. However, the sculpt was too complex for the smaller
Read More 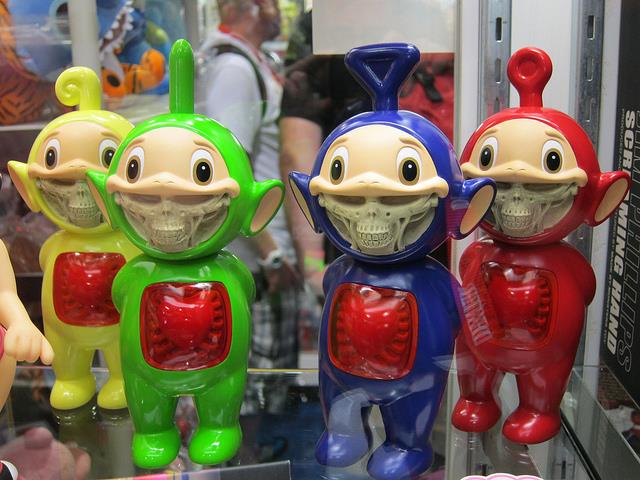 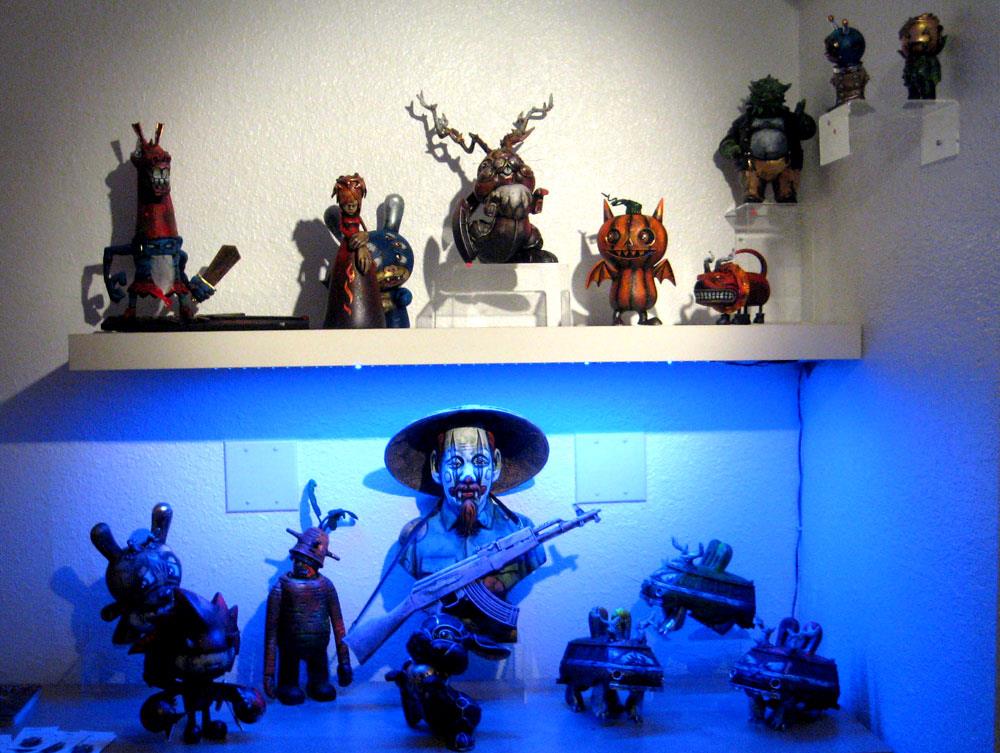 customs
On Saturday night, there was probably some sort of planetary imbalance in toyland because five of its stars were gathered in one spot for a custom toy show.
Read More
Copyright © 2022 Jeremyriad.