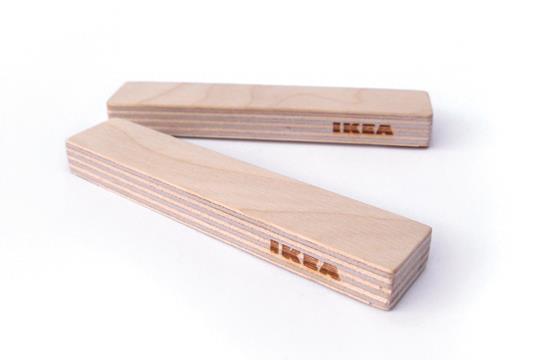 Avihai Shurin is an Israeli industrial designer who came up with a clever, albeit cheeky, concept: mass-producing an object found in most Jewish homes around the world. Presenting, The IKEA mezuzah. Shurin writes:

IKEA declares its [intention] of supplying whatever one needs for his home. This product combines a must-have religious object and the IKEA aesthetics. 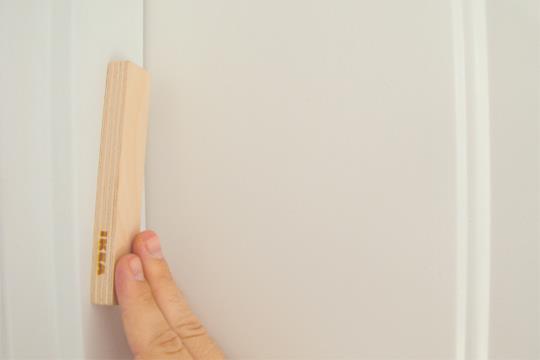 A mezuzah (Hebrew for “doorpost”; plural: mezuzot) is a piece of parchment (often contained in a decorative case) inscribed with specified Hebrew verses from the Torah. A mezuzah is affixed to the doorframe in Jewish homes to fulfill a mitzvah (Biblical commandment). Some interpret Jewish law to require a mezuzah on every doorway in the home apart from bathrooms, and closets too small to qualify as rooms. Wikipedia has more info on mezuzot here. 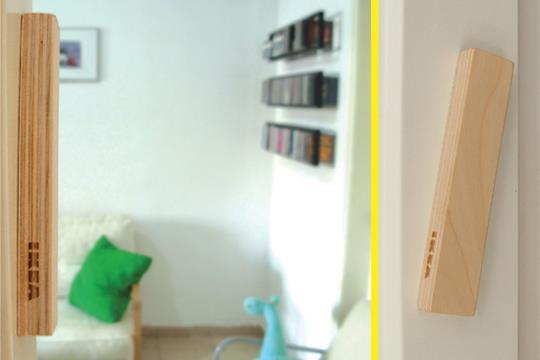 Ikea would actually be a rather genius solution to the need to fulfill one’s mitzvahs en masse and on the cheap. They’d sell them in bulk packs, and the name could even be “Swissted” with the addition of an umlaut: Mezüzah. Is it that much of a stretch, really? Enterprising life hackers have already repurposed the free “IKEA nail hanger thingy” for hanging mezuzot! 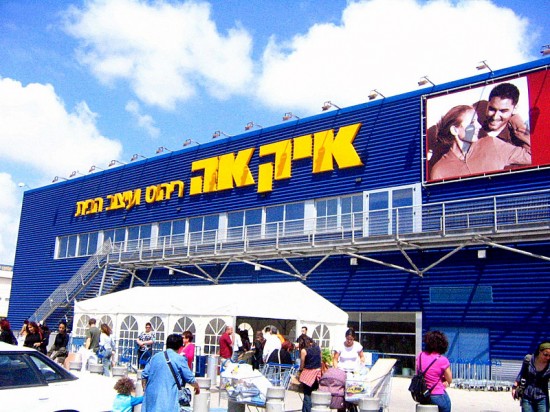 Of course, to serve its intended purpose, a reputed scribe would still need to write the pertinent Biblical versus in “black indelible ink with a special quill pen” and place the parchment inside the mezuzah. This part TBD. In the meantime, check out more fun design ideas by Avihai Shurin here.