Here’s a project that’s got just about the opposite mission of Kidrobot’s “Nostalgia is Death” camp. SquidKidsInk is turning the retro dial way back with its trio of So Analog characters. 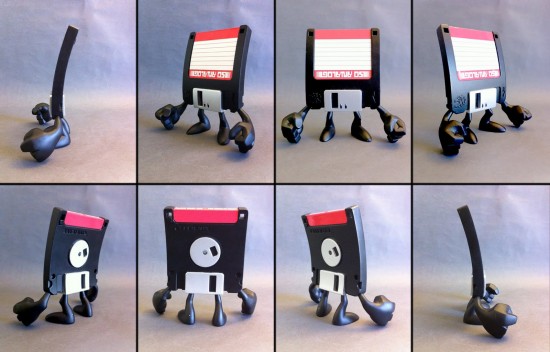 What began as sketches in 2008, evolved into 3D prototypes and are now painted, resin pieces. 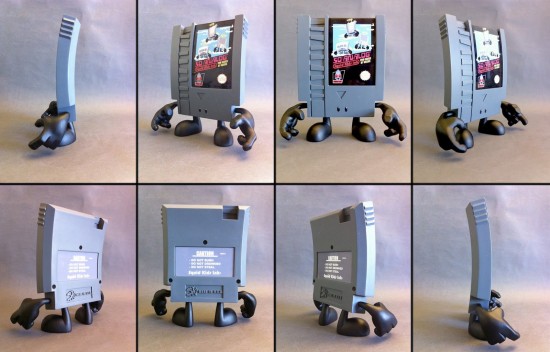 We’ve seen the cassette-as-character before, most recently by Superdeux or as the platform toy, Dolbee, but the floppy disk and cartridge really tap into the deep nostalgia of geeks and gamers. SquidKids hopes to bring these into production, and I think they could really have mainstream (and definitely cubicle collector) appeal. In the meantime, check out a behind-the-scenes intro to the figures here. And look for a custom So Analog show in a couple weeks at DesignerCon.