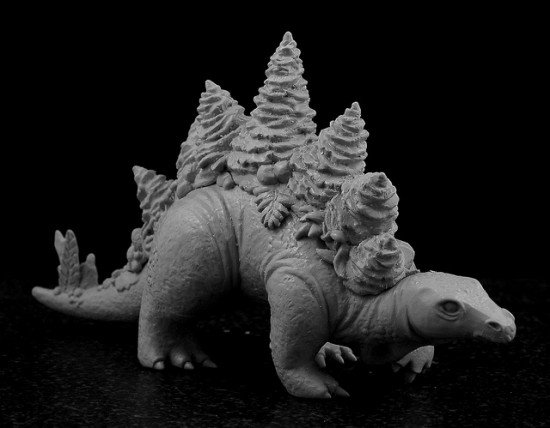 Jesse Narens has discovered a hybrid animal-plant creature and is currently casting it in resin. Stegoforest was thought to be indigenous to the Pacific Northwest during the late Jurassic Period, giving Portland-based designer, Narens, and sculptor, Beth Graves, a geographic edge over distant archaeologists. 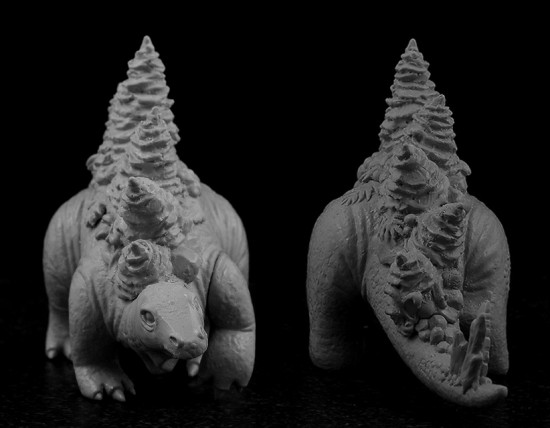 “The origin and veracity of Stegoforest is uncertain, as few remains are known to exist, and many have been falsified,” so I can only present the facts of the Stegoforest resin toy: 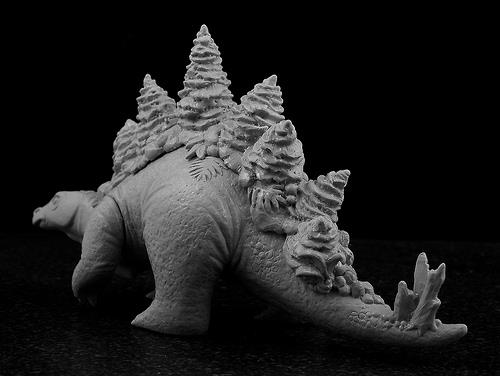 Pre-orders are now open for a resin Stegoforest, which Narens is casting himself at $100 a piece. (He is hoping to use any extra funds from the resin release to put toward a vinyl version.) Each order comes with…

I’m digging this. I like that the figure is more than just another toy dinosaur because Narens incorporates plants and cryptozoology into the story. Colors shown below are merely examples. If you think the cost is a bit high, but you’re into the sculpt, imagine the extra dollars being an investment in a vinyl Stegoforest. Hit him up to place an order here. 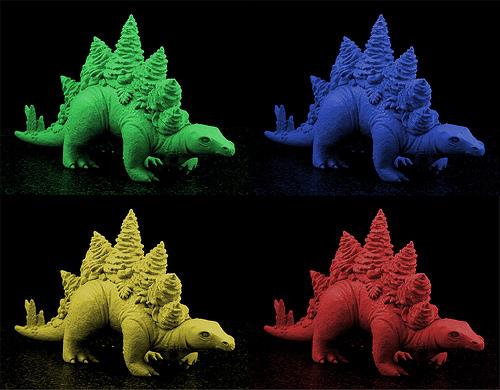