vinyl
If a tree falls in the forest, and nobody’s around to hear it, does it still make a sound? I don’t have a fucking clue, but if Bigfoot
Read More 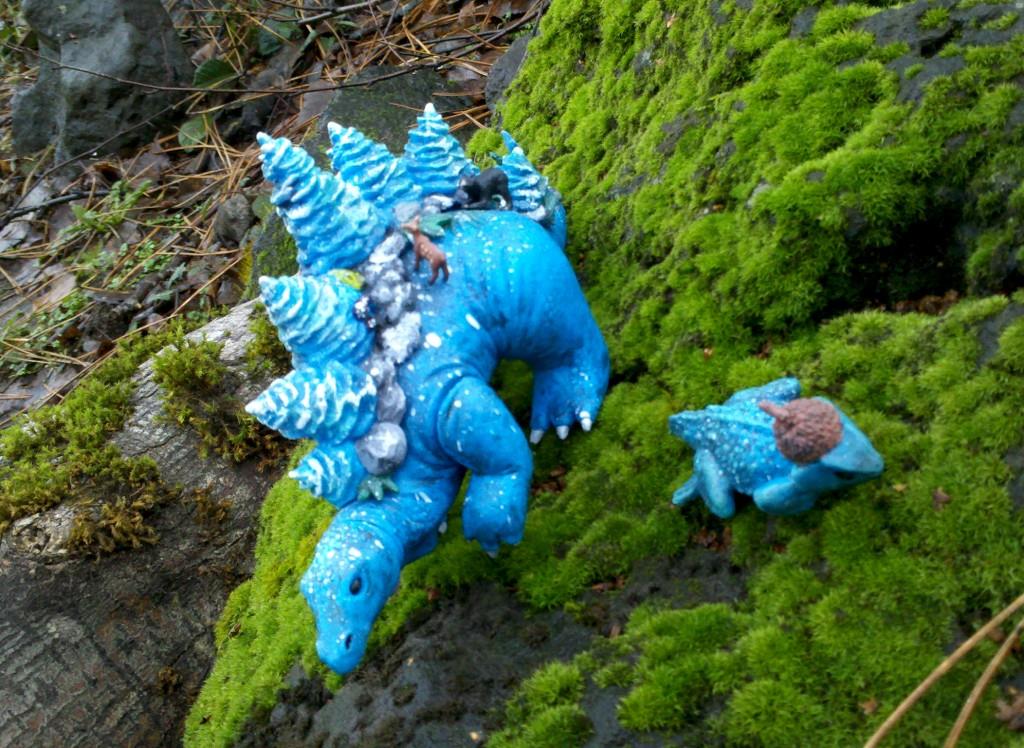 customs
It’s been a while since we got news of Jesse Narens‘ hybrid animal-plant creature, Stegoforest. As it turns out, in the months following its cryptozoological discovery, Narens was
Read More 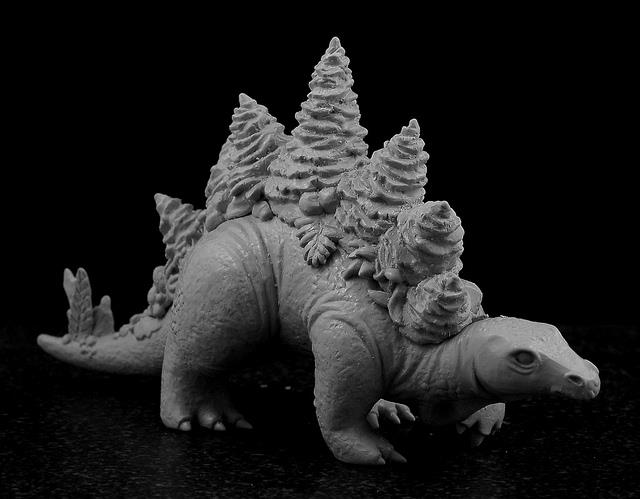 resin
Jesse Narens has discovered a hybrid animal-plant creature and is currently casting it in resin. Stegoforest was thought to be indigenous to the Pacific Northwest during the late Jurassic Period,
Read More
Copyright © 2022 Jeremyriad.