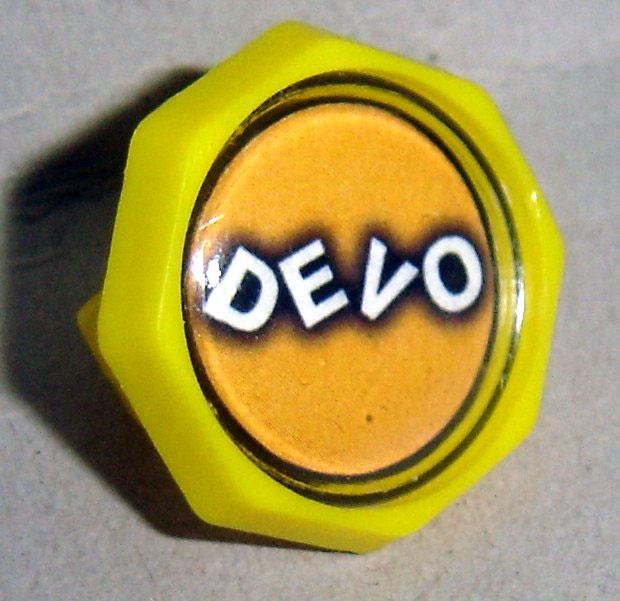 popjects
If you thought Roman Polanski and Woody Allen were odd bedfellows for pinball game toys, things are about to get even stranger. (And by “stranger,” I mean “more
Read More

illustration
Swissted is an ongoing project by graphic designer Mike Joyce of Stereotype Design in New York. Drawing from his love of punk rock and Swiss modernism, two movements that
Read More

Music
The Pixies released their 2nd full-length album, Doolittle, in 1989. The next year, I turned 13 and got Doolittle on cassette. Twin Peaks was airing on ABC, and
Read More

Art
Tonight, if you’re in Southern California, you’d be such a debaser not to go to Dig For Fire: Art Inspired by The Pixies, a group show curated by
Read More
Copyright © 2021 Jeremyriad.