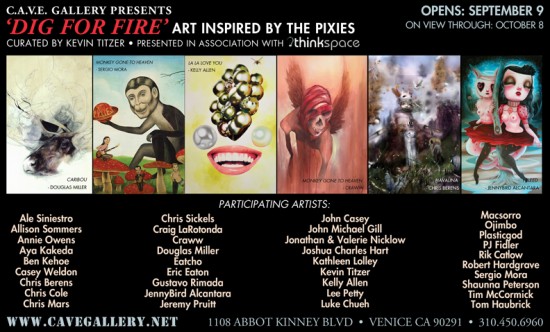 Tonight, if you’re in Southern California, you’d be such a debaser not to go to Dig For Fire: Art Inspired by The Pixies, a group show curated by Kevin Titzer at C.A.V.E. Gallery. “I don’t think you could’ve walked into a university art department in the 90’s and not heard the Pixies music playing somewhere,” said Titzer. “They still inform the work I make today and I don’t think I’m alone.” He’s not. Not in the 90s and not now. Titzer goes on to cite one of the show’s influences as 90s music magazine Raygun, specifically its feature in which musicians visually interpreted songs from other bands. I didn’t know anyone else remembered Raygun!

I wanted to recreate that feeling I had as a kid reading “Raygun” with these shows. The Pixies are one of my favorite bands and fit very nicely into whatI was looking for in a theme. The band has very visual lyrics and use lot’s ofcharacters in their songs. They are generally very narrative and also a bit openended and nonlinear. This gives the artists lots of room to stretch out with their interpretations and has made for a wonderfully diverse exhibition. 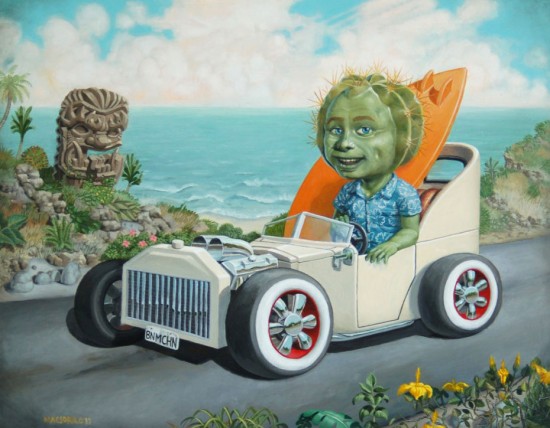 A full preview of the work is now online here. I’m bummed to be missing this show. Click through for a few of my favorites. 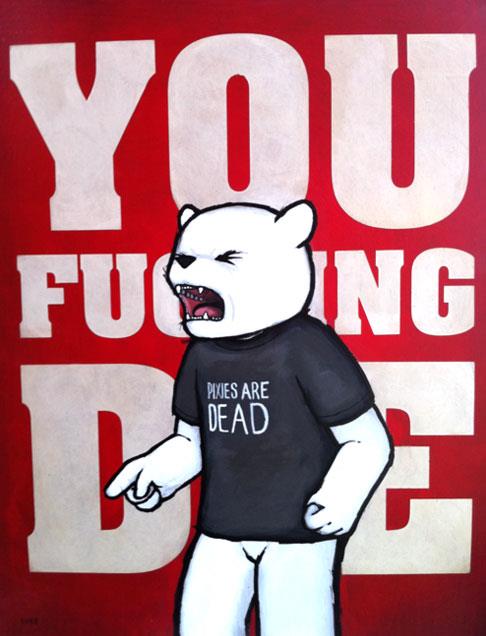 “You Fucking Die” by Luke Chueh 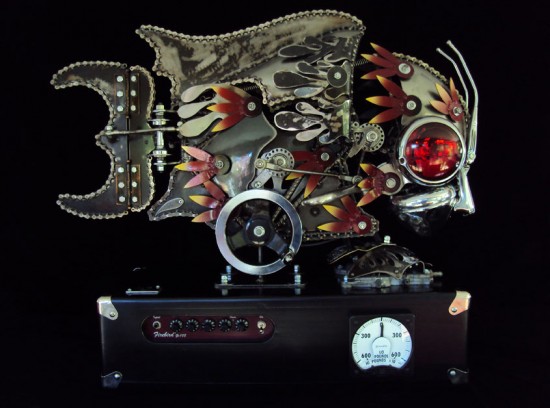 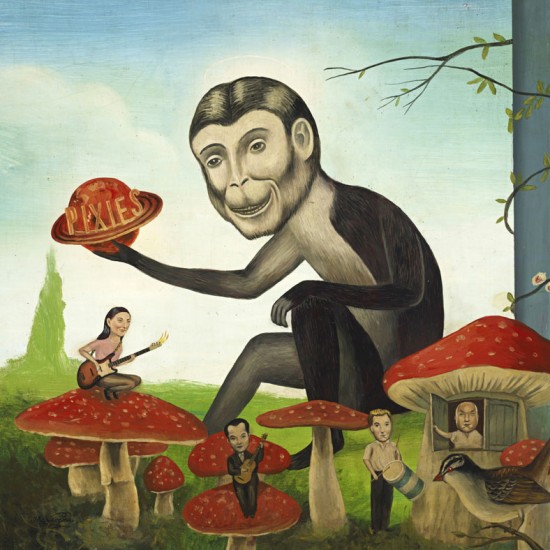 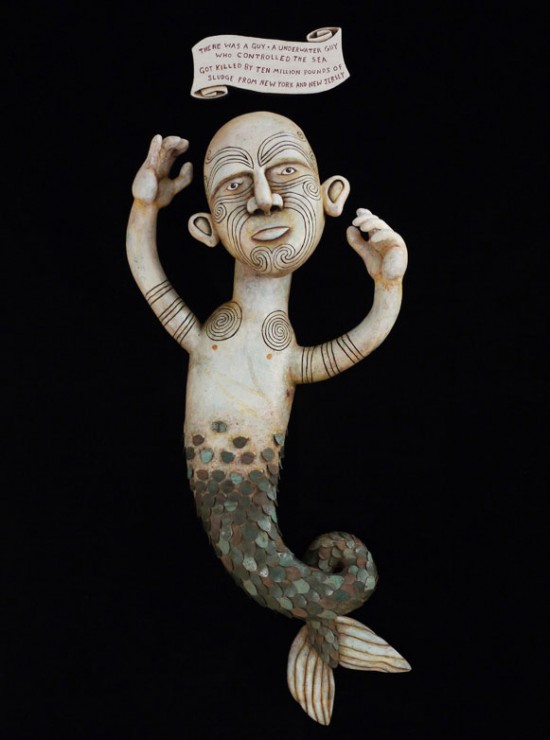 from “Monkey Gone to Heaven” by Kevin Titzer 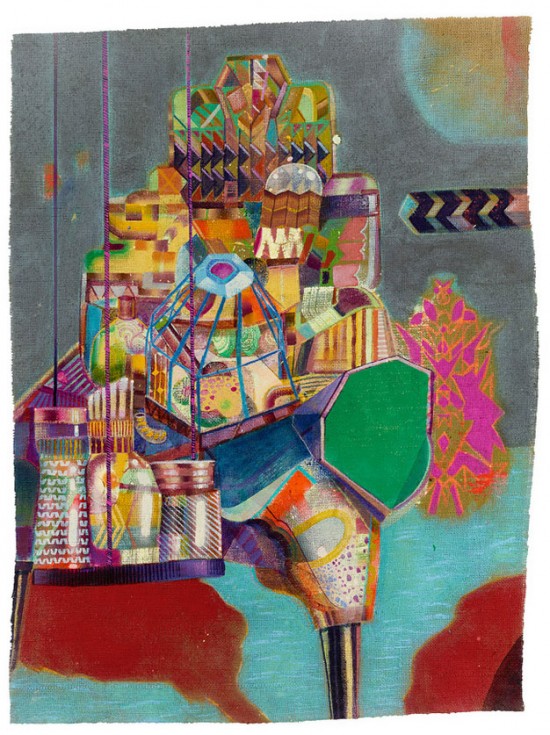 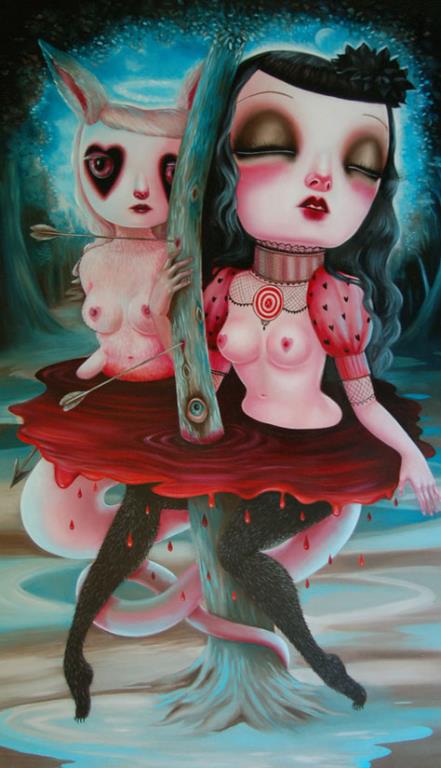 “I Bleed” by JennyBird Alcantara 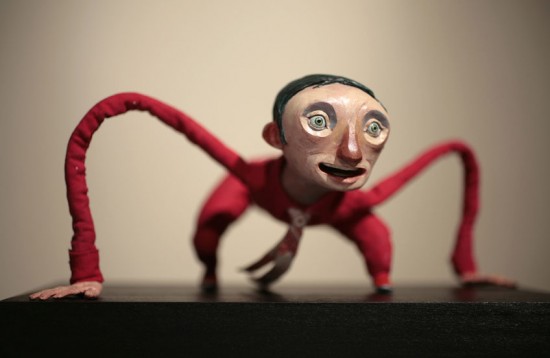 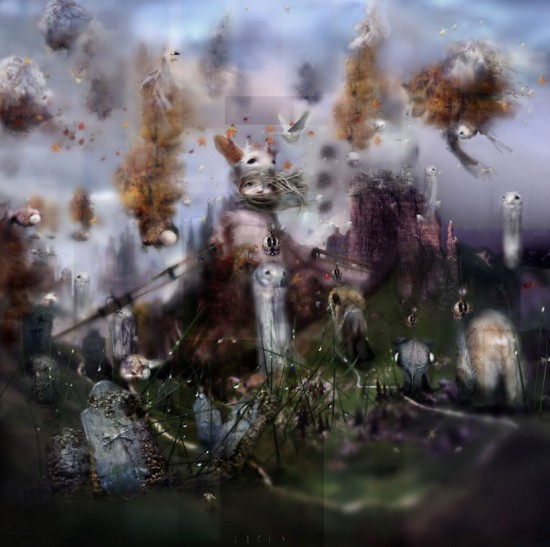 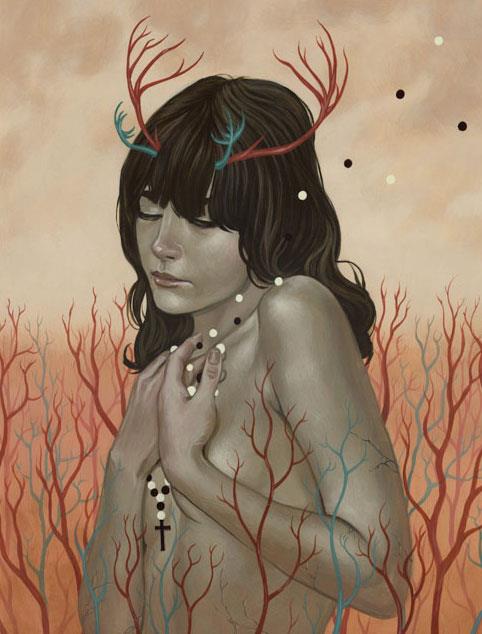 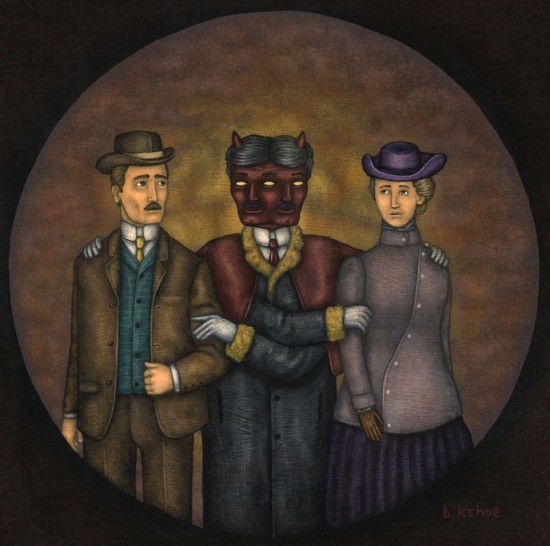 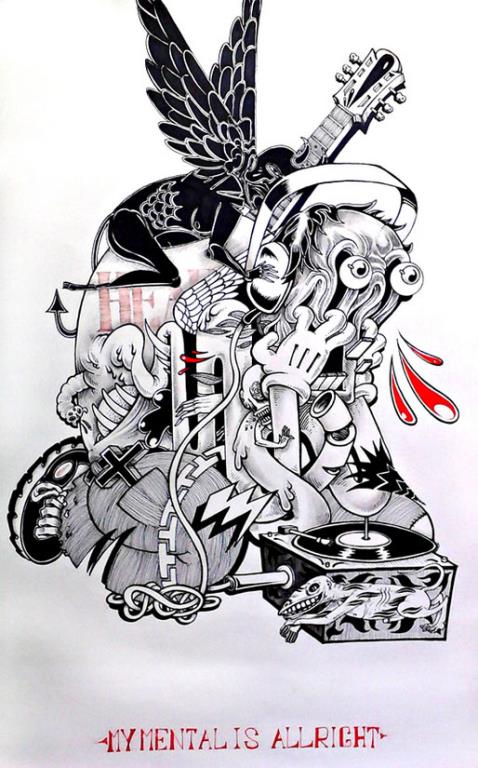 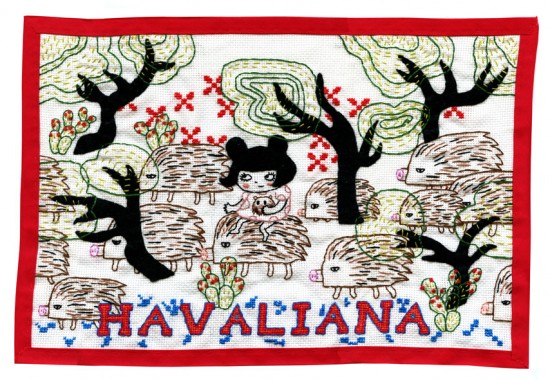 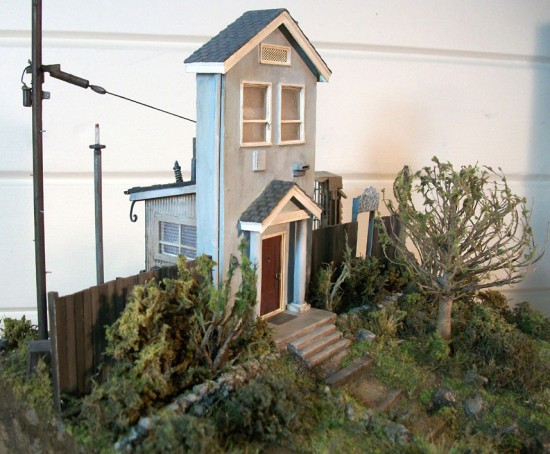