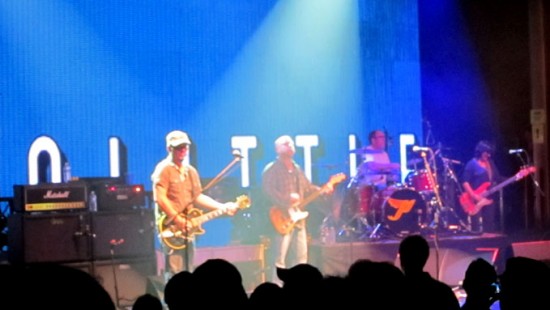 The Pixies released their 2nd full-length album, Doolittle, in 1989. The next year, I turned 13 and got Doolittle on cassette. Twin Peaks was airing on ABC, and I was listening to Black Francis sing about getting killed by “10 million pounds of sludge from New York and New Jersey” on my Sony Walkman. So much of what inspired my teenage brain and future thinking was present in that audio and those visuals. Years later, I’d read Ben Sisario’s terrific little 33⅓ Doolittle book and catch this convergence from Frank Blank:

To me, Surrealism is totally artificial. I recently read an interview with the director David Lynch who said he had ideas and images but that he didn’t know exactly what they meant. That’s how I write.

Last night, The Pixies reunited and played Napa’s Uptown Theater. It was the second to last stop on their Lost Cities tour, where they’d been playing Doolittle in its entirety. Before they sang a single note of “Debaser,” they “treated” us to a projection of the Buñuel/Dali film, Un Chien Andalou. “Slicing up eyeballs” indeed! 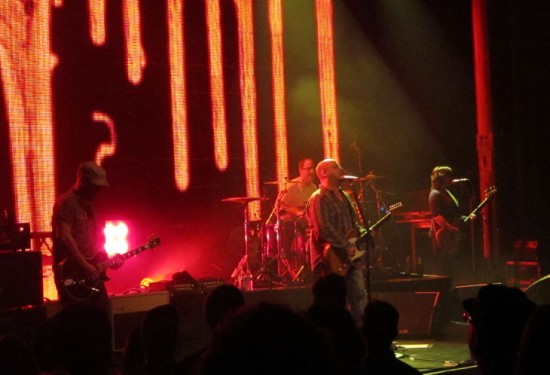 It’s really a shame that the four members of The Pixies have such a volatile relationship with one another because they make fantastic music. In particular, Frank Black and Kim Deal, who have unusual voices and ranges, sing beautifully together. I can’t think of another co-ed vocal pairing I like as much as I like them. 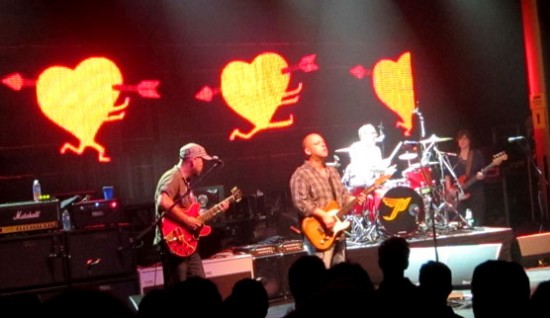 Doolittle was also notable in The Pixies discography for giving drummer, David Lovering, his moment in the spotlight (literally, above). Lovering sings lead on “La La Love You.” 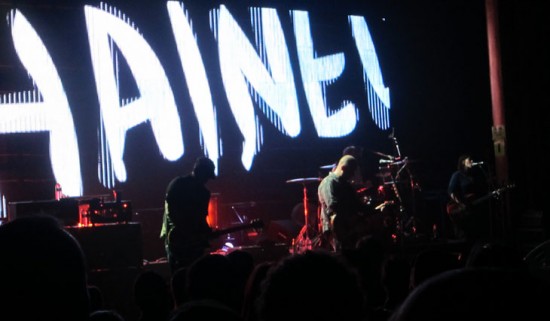 “We’re ch-ained, we’re ch-ai-ai-ned…” Every Pixies fan knows the lyrics to “Hey.” It’s one of the most fun to sing because you get to grunt and say “whores” a lot. What teenager doesn’t love that? 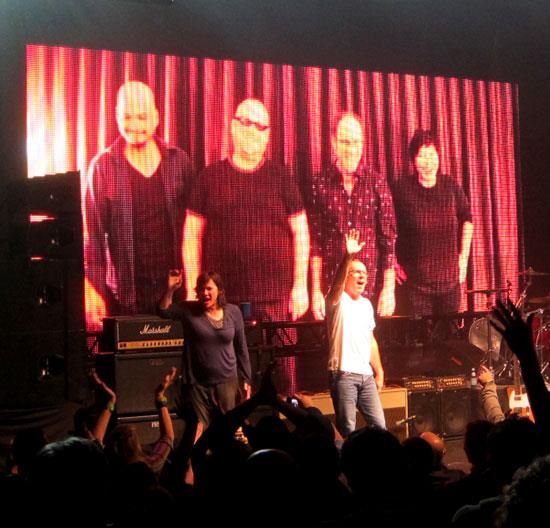 I saw The Pixies in 2004 at UC Davis, a University that would make national news a few days before seeing them again, due to an Occupy protest and an officer with an itchy pepper spray finger. Both the UC Davis gig and the Uptown Theater gig in Napa were small, intimate shows. But perhaps the tour had taken its toll on the strained Deal/Black relationship. Black, who had been a showman and a raconteur previously, didn’t say a word. That left Deal to pick up 100% of the niceties, which she did. The only exchange between the two came at the very end, with Deal wishing Black a good night. 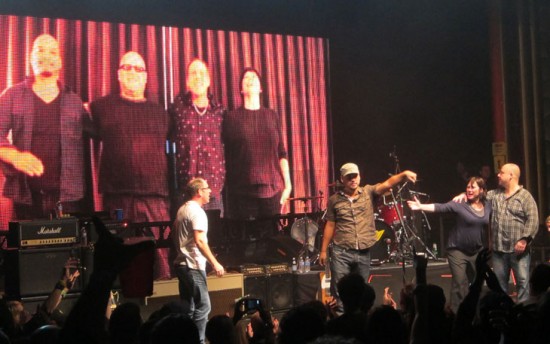 But what is this?! Frank Black and Kim Deal in an embrace?! This photo has not been Photoshopped! 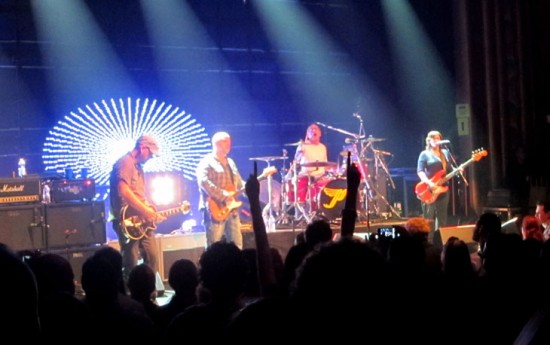 The Pixies gave us multiple encores, culminating in “Gigantic.” This is another much-loved tune. I can remember listening to Doolittle with friends, back in the days when (the best) albums were a careful chronology of songs that united in a concept. I remember getting up to turn the tape over to side B. And I remember discussing whether Gigantic was, in fact, about what we thought it was. If you’re a true Pixies fan, you won’t need Wikipedia for this one, but just in case. 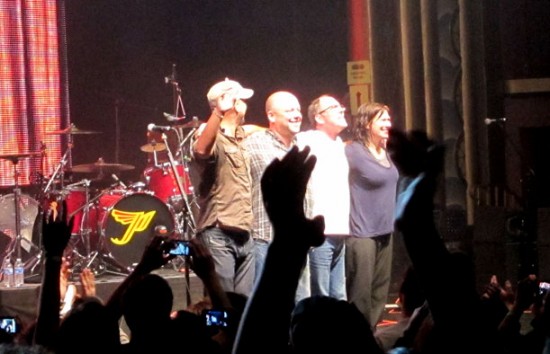 Take a bow, Pixies! Your voices, instruments and words sound just as good 22 years later! I don’t know when Black, Deal, Lovering and Joey Santiago will grace the stage again, but I know I’ll find a way to be there. I was a teenage Pixies fan, and I expect to be one forever.

[This post is dedicated to Nicole, who missed this show, but maybe will have her mini-me at the next one!]