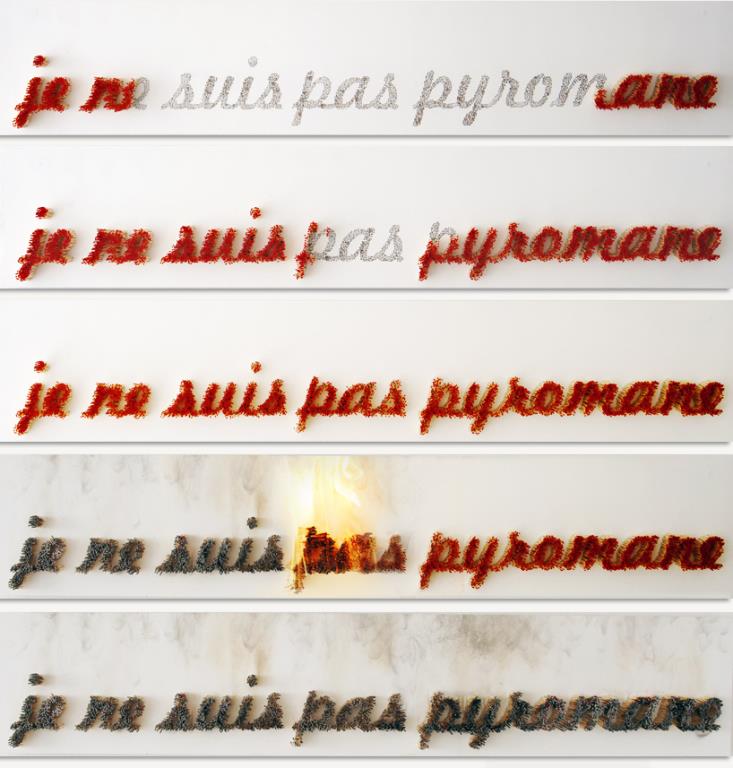 sculpture
Here’s a great followup to the last post about drinking Vodka out of a fire extinguisher. You are looking at Le Pyromane (The Arsonist), an art installation by
Read More

resin
You might remember that in April, Kiev, Ukraine-based toy artist, Patient No. 6,  launched an indiegogo campaign to fund his Project Red & White toy series…and he reached double
Read More

popjects
Sometimes you just need a hand! Right now, I’m travelling a bit, and so I can’t quite fulfill my duty of delivering you the daily dose of procrastination design
Read More 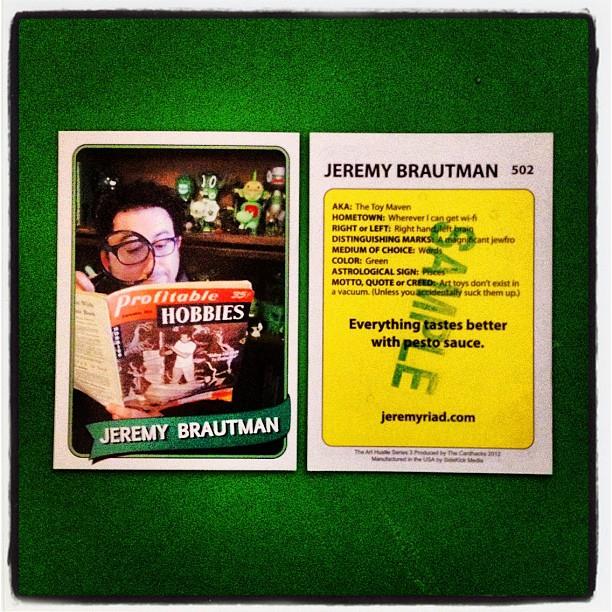 photography
Man, that last post about Bug Memorials turned out to be more depressing than I thought. I found the antidote in the form of these photos by Belgian
Read More

Pop CULTure
Here’s a peek inside the Zhejiang province, China-based Jiamei Plastic Toy Company.  They produce plastic sex dolls at an average price of ~$16 USD and have done so for
Read More
Copyright © 2022 Jeremyriad.