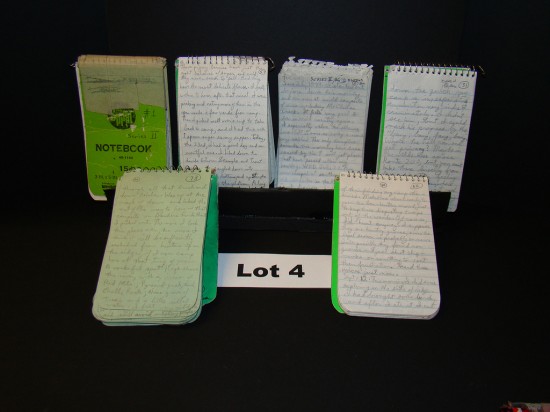 In related news, today the government began auctioning the private writings and former belongings of Ted Kaczynski, aka the Unabomber.  The government has a history of selling “ill-gotten gains,” but The Unabomber auction is unique. Unlike the spoils that were sold following Bernard Madoff’s conviction, The Unabomber lived off just a couple hundred dollars a year. Because the goods, which the Unabomber was opposed to auctioning, aren’t worth much on the surface, they are expected to sell to historians, curio collectors and morbid celebrity fetishists. Profits from the Unabomber auctions will go to the families of the victims. 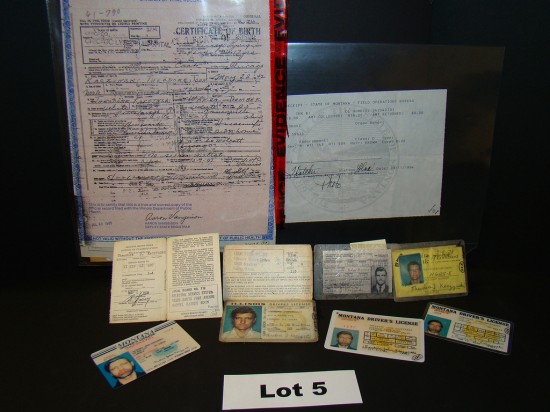 The auction includes journals, documents, photos, clothing and tools. You can check out all the items online here. So far a hand-written copy of The UNABOMB manifesto is in the lead, having just eclipsed the $10K mark. There are 58 lots to choose from, and everything already has a bid. The Unabomber auction runs until June 2nd.

We live in a weird world. Now, back to toys.