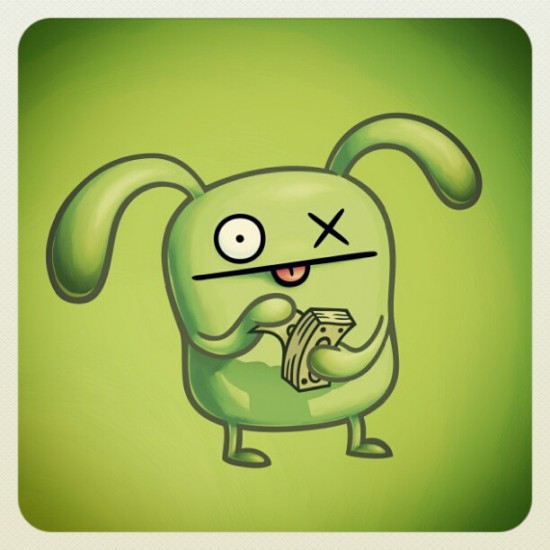 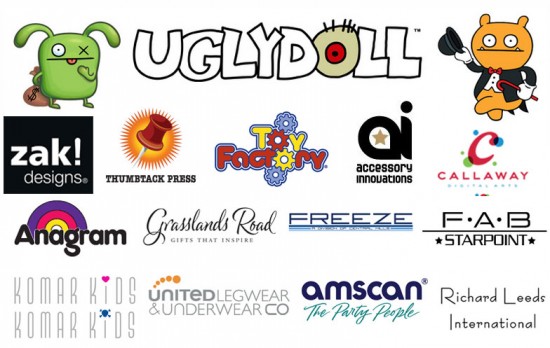 Click through for the full info on all the new Uglystuff! 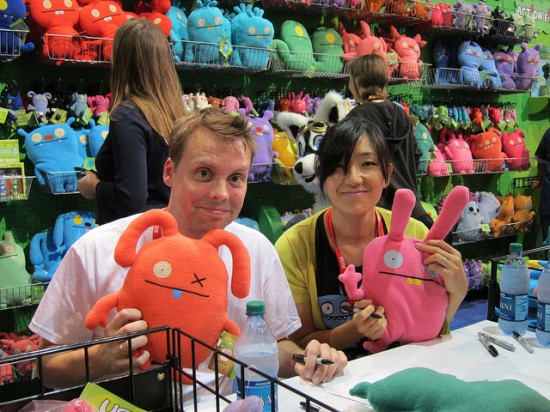 David Horvath and Sun-Min Kim of Uglydolls at SDCC 2010

That’s a whole lot of Ugly! Despite troubling evidence of interest from Kim, Uglydoll has yet to license any of their intellectual property to the Kardashians. Congratulations to David Horvath and Sun-Min Kim on the continued success of the brand they sewed from scratch!