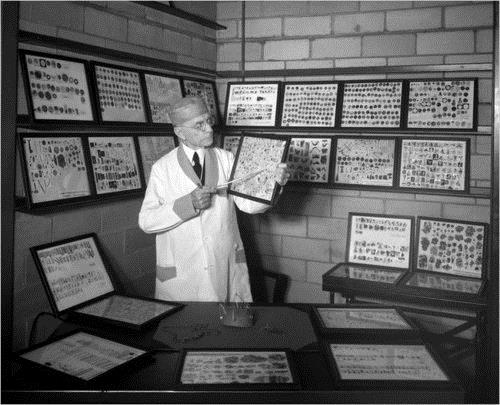 I was lucky enough to have seen Dr. Chevalier Jackson’s collection of swallowed objects when I visited Philadelphia’s Mütter Museum. Now, author Mary Cappello has written a book called Swallow about the “foreign bodies, their ingestion, inspiration and the curious doctor who extracted them”.

Dr. Chevalier Jackson, a pioneering laryngologist of the 19th and 20th centuries. Jackson developed innovative techniques and instruments to safely remove foreign bodies from the esophagus and airways, essentially creating modern endoscopy. He performed this service in Philadelphia, saving thousands of lives, and kept each of the removed objects.

It might not seem readily apparent how interesting this is without opening the drawers of the exhibit, so you’ll have to take my word for it. 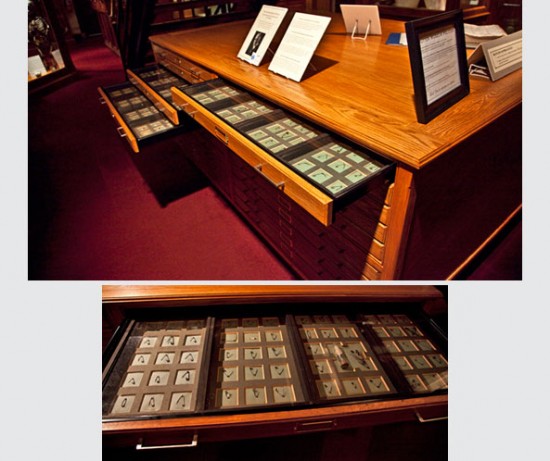 A sampling of the ingested contents: “An American half-dollar. A beaded crucifix. Tooth roots shaped like a tiny pair of pants. A padlock. Scads of peanut kernels and scores of safety pins. A metallic letter Z. A toy goat and tin steering wheel. A Perfect Attendance Pin.” 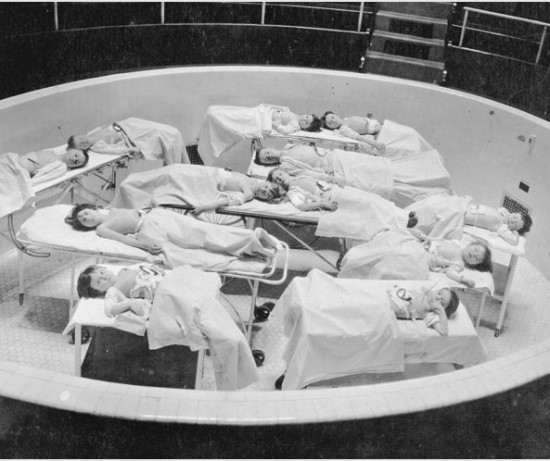 Although the doctor didn’t delve into the psychology of the consumption, the author does. The 304-page hardcover book is available from the Mütter Museum’s store for $27.95 now. And don’t forget, Noah Scalin’s TV proposal…