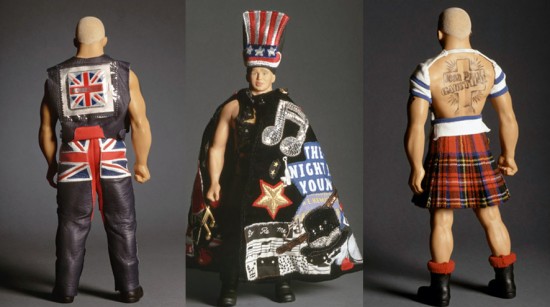 This past weekend was San Francisco’s Gay Pride festival, but in the Bay Area, the pride and partying never stop. And why should it? Here’s another question (and a slight stretch of a segue). Remember back in 2005, when Kidrobot, Huck Gee and Barneys teamed up to make (fashion) designer toys? The 12-inch Skullheads (below) wore clothing designed by Jill Sander, Dries Van Noten, Marc Jacobs, Rick Owens and Duckie Brown. Well, several years prior, across the country, photographer Lynn Goldsmith was on a similar trip. 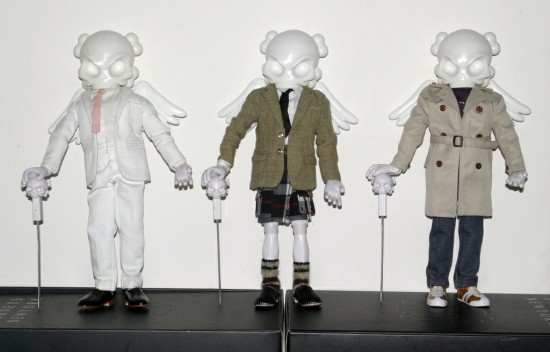 In 1998, Lynn Goldsmith became acquainted with Billy, the “first openly gay doll”. When she disrobed the doll, she noticed that, just like Barbie, Billy featured anatomically impossible, idealized anatomy. Inspired, she began creating outfits for Billy. She saw her miniature couture as expressing an alternative to the standard “male dolls who promote war and violence”. 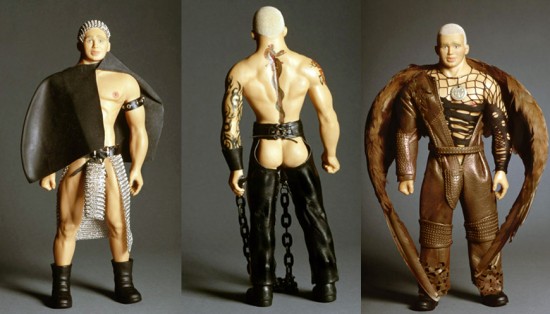 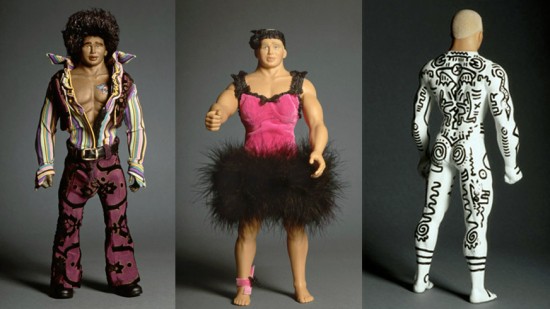 Lynn Goldsmith’s collection of Billy photos is on sale today and tomorrow. The 11″x14″ prints typically cost $40, but you can grab the dashing doll series for only $25 each at Fab.com. Says Goldsmith of the work: “If we can eradicate boundaries, breaking through limiting thought patterns, then we might get a step closer to being the family of man.” 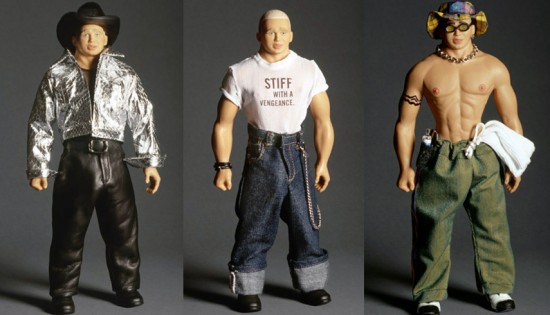 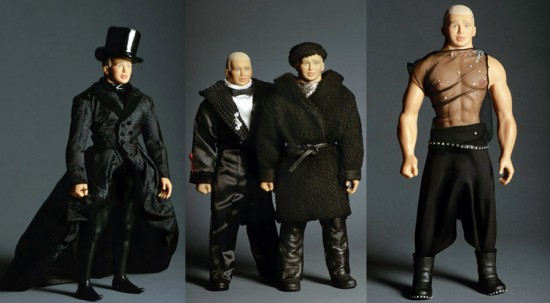