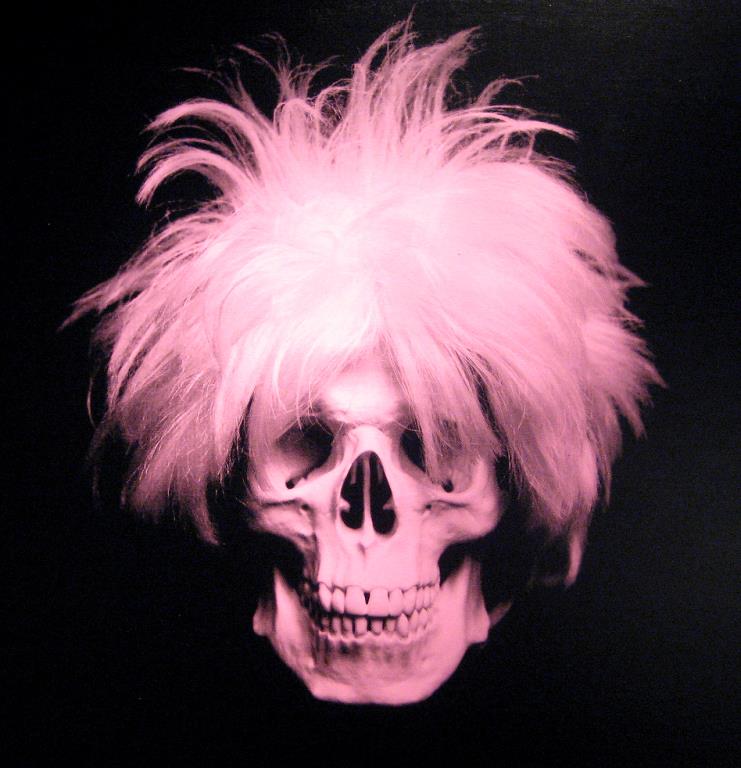 Legendary local purveyors of underground books and comics, Last Gasp, published their premiere comic, Slow Death Funnies #1, on the first Earth Day: April 15, 1970. This year, they celebrate their 40th anniversary with a showcase of “the haut monde” of lowbrow art at 111 Minna Gallery. 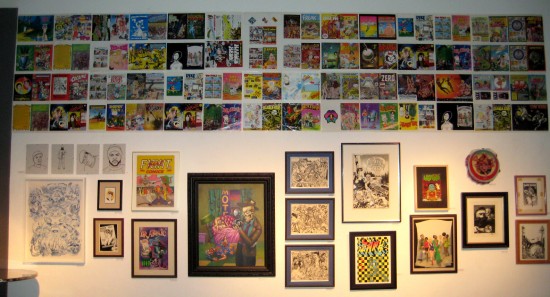 If you’re not familiar with Last Gasp:

Once upon a time at a Christmas or New Year’s party in the Berkeley hills almost thirty years ago, someone handed a very stoned graduate psychology student a copy of ZAP™ Comix and rekindled a forgotten love of comic books. “I remember reading it and remarking how close it came to the heightened mind-experience one got when stoned,” recalls Ron Turner, owner and founder of Last Gasp. “It brought back all my love of comics, but in an adult form that I could appreciate. I went into the back room and started reading the damn thing over and over”.

That was the beginning of Last Gasp (read the rest of the origin story here), and 40 years later, they’re still going strong. Today, they publish 12-20 new titles per year, focusing on Lowbrow and Pop Surrealist artists, as well as graphic novels. Some of those artists are included in the Last Gasp 40th Anniversary Art show: 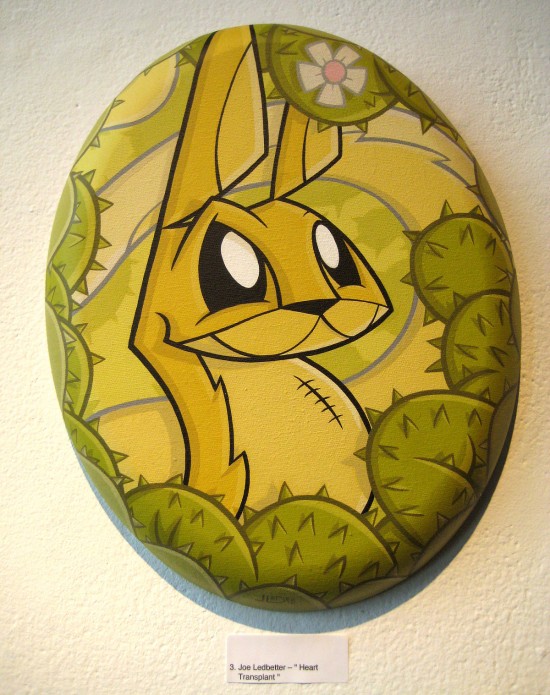 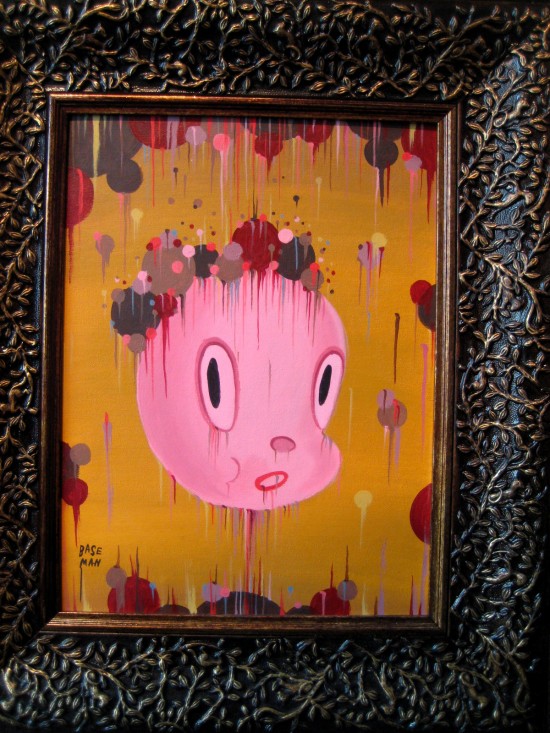 It’s pretty humbling to be in a room with so much talent and art and history. It makes you start to think of that wonderful crossoversauce where comics and toys collide. Of course, one can’t take this all too seriously. Ron wouldn’t want you to. Generous helpings of NSFW art (such as) mean you should definitely stop off at the gallery on your lunch break. If you’re outside the San Francisco Bay area, I suggest you check out the work virtually, but um, maybe not on your office computer. 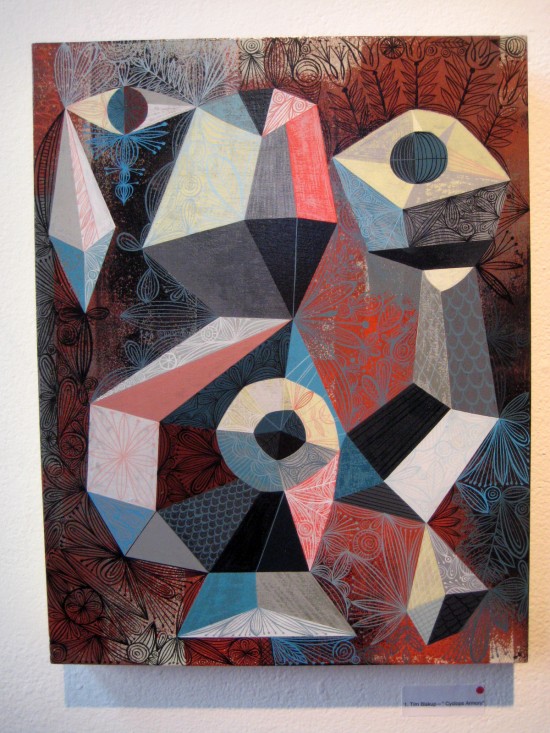 Each of the paintings featured in this post is by an artist who has also made a toy. Challenge yourself (without squinting or mousing over) to name them. There’s a wide world outside of vinyl. Last Gasp art books by Gary Baseman, Frank Kozik and others can be found here. 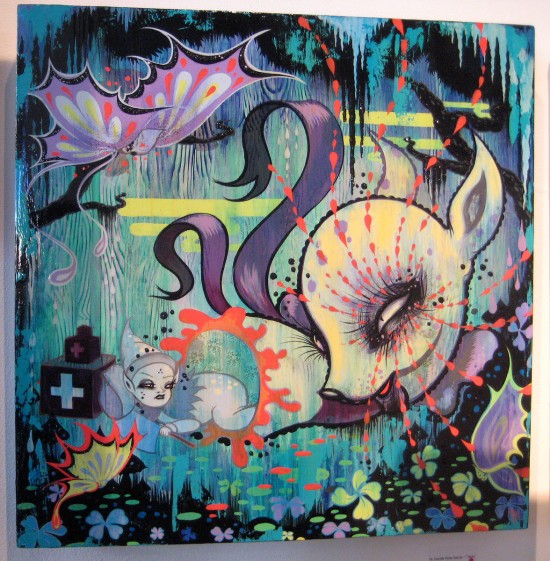