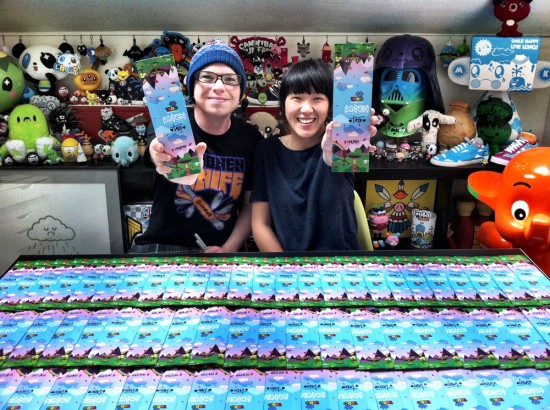 Vannen just released a new artist watch with TADO, which means two things: 1) Your wrist will be so happy and 2) I got a backstage pass to ambush Mike and Katie with unrelenting questions! Part 1 of my interview concerns things like inspiration, process and daydreams, and you can read it here on the Vannen site.  This is Part 2. I call it Toy Talk with TADO. Let’s commence! 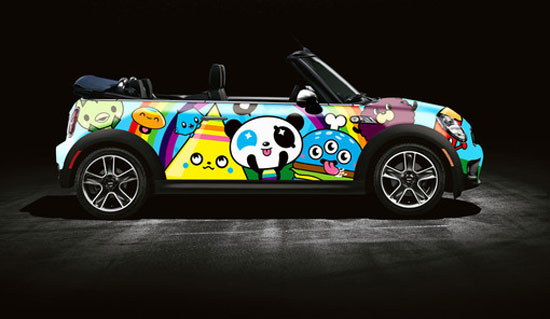 JB: What did you learn from the days when you moonlighted as Chinese takeout drivers? (Or “takeaway drivers” as they say in the UK…)

TADO: Haha – you have done some good research! We used to spend our evenings delivering takeaways to the good people for Katie’s mum and dad. It let us get on with building our portfolio and trying to scram a living together during the day. What did we learn from it? Not a huge amount other than what you can make a 10 year old wheezing Toyota Corolla do when you’re bored and in a rush! 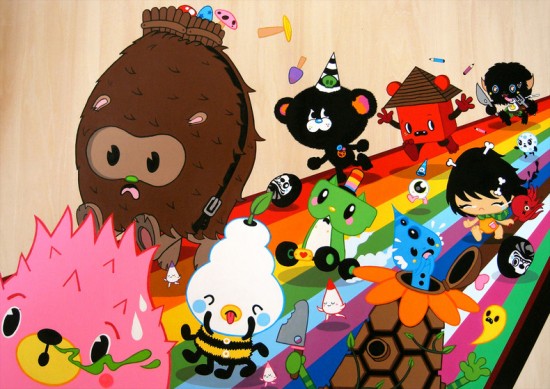 JB: Everything I’ve ever read about you alleges that you live and work together without killing each other. (Indeed, neither of you are dead during this interview as far as I can tell…) Can you give us 3 tips on how to work with your spouse and not end up in couples therapy?

Click through for the tips and the toy talk!

TADO: Tip 1: Feed each other nice things. If one is having a grumpy day, the mood will always improve with food!
Tip 2: The other one is usually right.
Tip 3: Make sure you make each other laugh every day! We like to sing to each other. Bwhahahha. 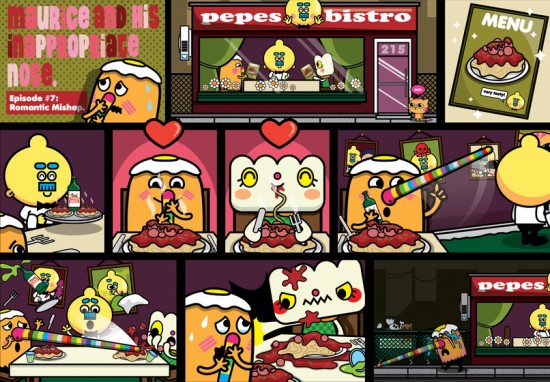 JB: When your life partner is also your work partner, where does work end and life begin?

TADO: We’re not sure really: it’s all one and the same to us! We’re really fortunate to have a job that we love doing, so it’s never really a chore. When you work together on something that you have built up and love, it does become all-engulfing. You never really turn off from it 7 days a week, all waking hours.That said, we’re a lot better than we used to be. We’re still a bit like hermits, but these days we make sure we don’t work weekends if possible and spend a lot of evenings doing non-work stuff. 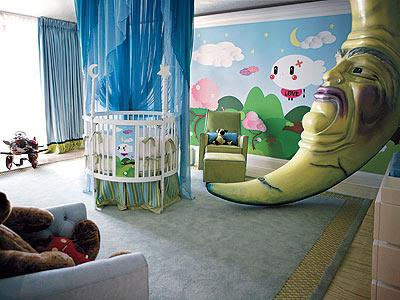 JB: How did you get involved with designing Christina Aguilera’s son’s nursery???

TADO: One day we got a call from our very bemused agent who told us that he’d just come off a very surreal call with someone in LA who was raving about an artist called TODA. It just went from there really. Sadly, we never got to meet Christina despite our persistant attempts to try and blag our way over there to install the work in person! We still find it a little bonkers to be honest! It’s probably been painted over with magnolia by now. 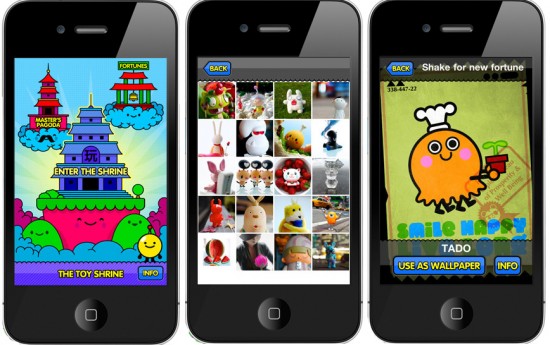 JB: You participated in Raymond Kan’s Toy Shrine iPhone app. Can you tell us about your own actual toy shrine?

TADO: Our toy collection would best be described as eclectic.. and possibly slightly out of hand! We still have the bug but have slowed down / concentrated a little more recently. Our lounge has wall to ceiling built-in bookshelves that house a big chunk of our collection. We love all kinds of stuff, from Dehara, Devilrobots and Le-Merde to Fujimi and Aoshima model kits of Japanese gangster cars and ice-cream trucks, playmobiles, Blythes and vintage mascot toys. The weirder the better really! One of our favourite pieces is the big Sato-Chan elephant we brought over this year; we’ve still not found a proper home for him yet though! 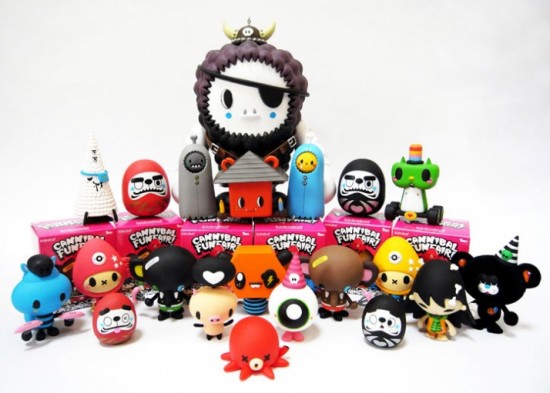 JB: What and when was your “gateway toy,” your point of entry into this whole designer toy collecting extravaganza?

TADO: We both started collecting things back at university. Some of the first pieces we saw were the original prototypes for Pete Fowler’s Monsterism series at a shop/gallery called Artomatic in London. We had both grown up with comics and had a few figures from that background but it was Pete’s mini-figures and the huge hand-made ones he did that really caught our enthusiasm. We quickly got into Michael Lau, Eric So, Kaws, the Unkle/Bape figures etc from there. We still hunt for a lot of stuff from back then! 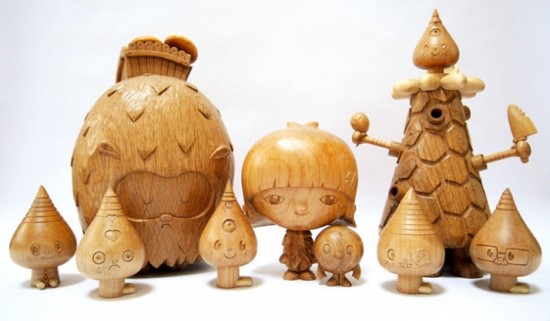 JB: What were some of the most recent additions to your toy shrine?

TADO: The last toys we picked up were a big haul of Eric So’s Estate Kids and Sprite Kids. We met up with a friend of ours from back in the day who was having a clearout (thanks Tom!) and exchanged cash and cardboard boxes in the back of a car! We’ve almost completed the Estate’s now. In terms of up-to-date stuff, the last pieces we got were some originals from Dehara’s ‘Panty Flash’ show at Giant Robot and Le Merdes Megalith from the wonderful people at Rotofugi. 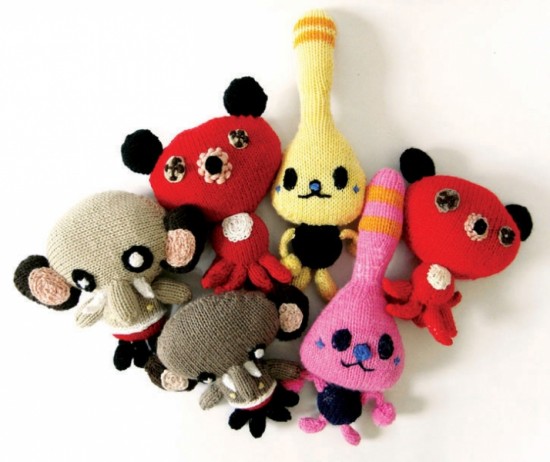 JB: What the heck ever happened to Flying Cat and Furi Furi?!

TADO: The Flying Cat story is a bit of a sad one; we know a lot of people were upset when it fizzled out. They made some fantastic toys and very much did their own thing back then. We were very proud to be working with them and The SissyFists are still our favourite toy that never made it into production! We still keep in touch with a lot of the artists who were involved with Flying Cat and Alan who ran the business. As for Furi Furi, again they did some amazing and defining stuff. We know Tei is still very much active but working as a lone-ninja. We’ve always been big fans of their stuff, and he’s continuing to put out great work. 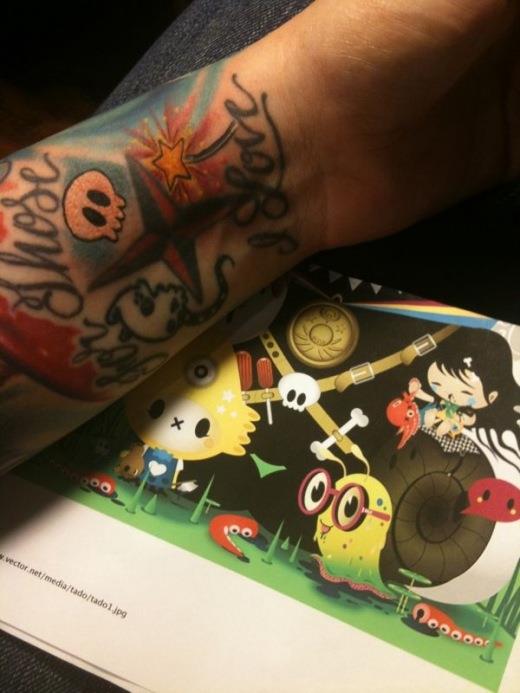 TADO: Haha – we must have been well ahead of our time. The world at large simply wasn’t ready for three-titted, bipedal vampirebearhorses back then. We should definitely look into re-hashing some of that stuff! 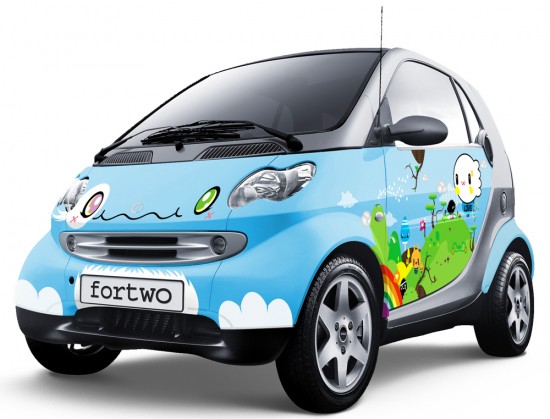 JB: You did a poster for the World Wildlife Federation that reads in part: “Our World is Sick. What Can We Do About It?” What’s your personal answer?

TADO: We think there’s a lot people can do just by being nicer to each other on a day to day basis. That and people really should drive smaller cars! 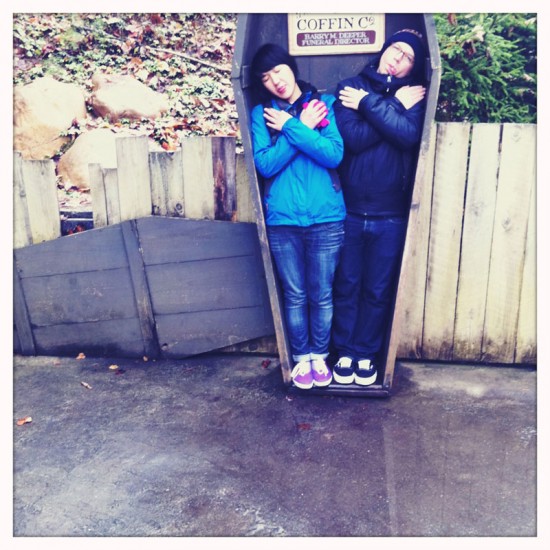