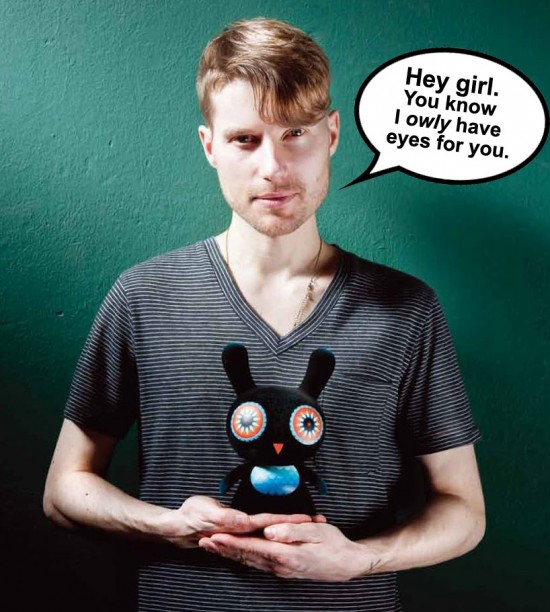 I recently had the opportunity to interview Nathan Jurevicius, and I noticed something interesting. Whenever I mentioned his name to female toy collectors, their eyes got misty in a way that I can only compare vis-à-vis the Handmade Ryan “Hey girl” Gosling Tumblr. This is a two-part interview. Here, we talk about toy nostalgia and evolution, who he’d cast in a live action Scarygirl movie and the burden of being so sexy. Over at Vannen.com, we chat about character design, making art for products and social media vs. time management. Nathan’s new artist watch, Haven, is currently on my wrist and also on sale here.

JB: Purely for the sake of nostalgia, to the best of your knowledge, could you recount what transpired during that middle-of-the-night phonecall when (now-defunct) Flying Cat called you from Hong Kong and asked you if you wanted to make toys out of your characters? I miss those days of toy art!

NJ: I really miss those days too. I was living in Australia at the time (around 2001) and had been working on a game/short animated spot for the ABC. My work had been getting some recognition in various magazines and online. Oddly, I had my phone number on my website and was called by a guy I could hardly hear asking me if I wanted to create adult toys. I was a little dismissive but thought it sounded interesting. Flying Cat sent me a large box of all these amazing figures (all the early Hong Kong designers), and instantly we began working together. At first, they wanted to make a large sculptural figure based on a half cat/half octopus character, but this was then changed to my Scarygirl concept. Once this direction was established, it was quite intense…

How has the field of character design evolved since you got your design/illustration degree in 1994? What about toy design?

Influences in character design seem to move in a cyclic manner. Urban/hip hop-styled characters were very much in vogue back in the day as was Japanese cute culture. Today there’s still a fascination with Japan, but there’s also a movement that takes its styling from a more earthy, naturalistic realm mixed with magic and mysticism. Same thing with toy design, plus: people are increasingly manufacturing their own toys using resin, wood and paper. There seems to be a focus on the hand-crafted.

You’ve referred to religion as a source of inspiration. I’m curious if you would elaborate a bit on that as most people tend to steer clear of the topics of religion/heritage/spirituality (and I know these things are an influence on your fine art)?

I was brought up in a very religious household and was also close to my grandfather who was Lithuanian. Religious texts have always been a great influence, and they help give me a strong foundation to develop my own mythology in the worlds/characters I create. 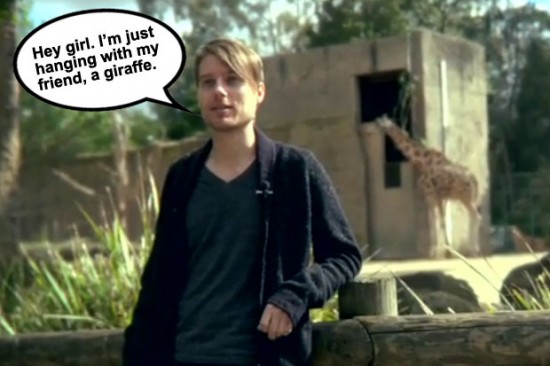 If money was no object and you could make a character toy out of any material, what material would you choose?

You’ve made different types of product art in the past (pillows, bags, lunchboxes, stationery, the Haven watch). If you could design any kind of functional objects, what would you make?

I’d like to design a compact apartment or hotel, including all the furniture, plates and bedding. 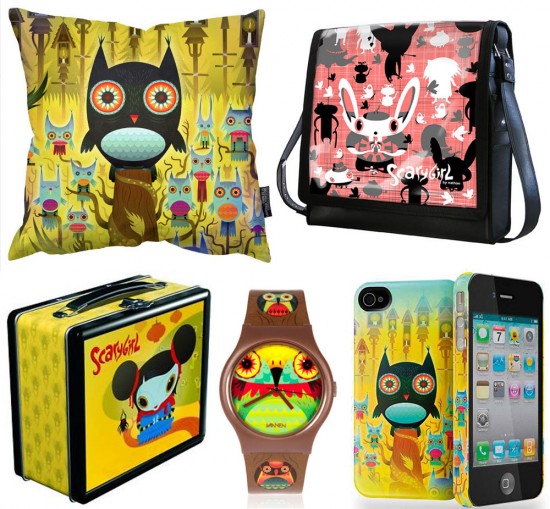 You mentioned back in 2009 that you would pursue making beautiful, but mass market-able objects when the Scarygirl movie came out. What kinds of things did you have in mind?

As a kid, I loved really well-designed playset toys: environments to build and form your own stories. I’d like to do that with Scarygirl. Also, I look at all the great objects that have come from Studio Ghibli’s films like tea sets, high quality stationary, plush…and I want to emulate that type of mass market style.

If you were casting Scarygirl as a live action movie, who would play the key parts?

Hmm…good question! Probably Jeff Bridges as Blister the Octopus, Guy Pearce as Dr. Maybee, Ewan McGregor as Bunniguru and not sure for Scarygirl (maybe Emily Browning but she’s possibly too old)… 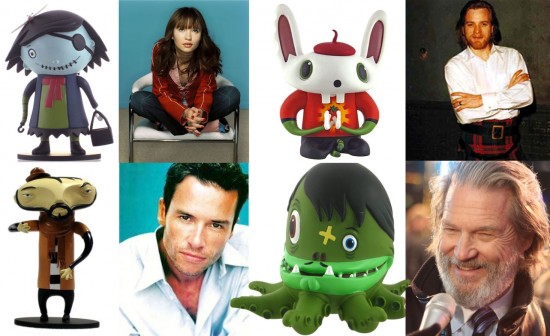 I realize you are a father to three kids and you also move house a lot, but do you manage to collect anything despite all this?

Every move sees most of my belongings in storage or at someone else’s house or with my kids. Despite this, I do manage to collect little bits and pieces and have my favorite objects follow me from house to house.

What have been your 5 top favorite toys that you’ve released?

I was very pleased with the Kidrobot Dievas Dunny, and I think maybe the new series I’m doing with them will be the best. The most satisfying toy was probably the original Dr. Maybee figure. It’s very rare and really well made. 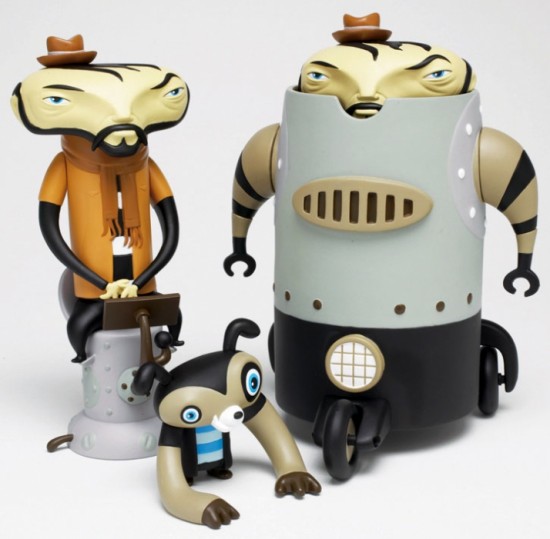 What is your guilty pleasure?

Audio books and any movie based on Greek mythology. 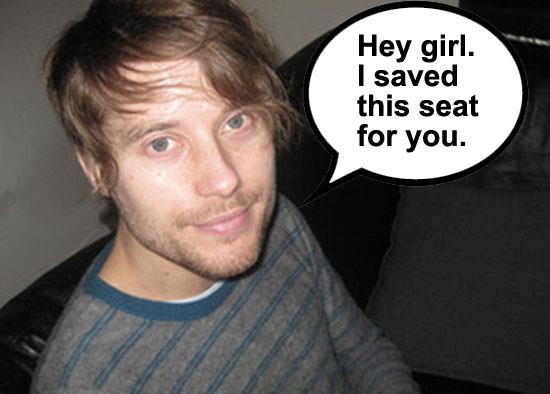 It’s funny that you mention Greek mythology (e.g. Greek Gods). Are you aware that you’re considered to be one of the Sexiest Men in Toy Art, and if I have just made you aware for the first time, what is your reaction?

Um……I was not aware of that. That’s a very niche category!