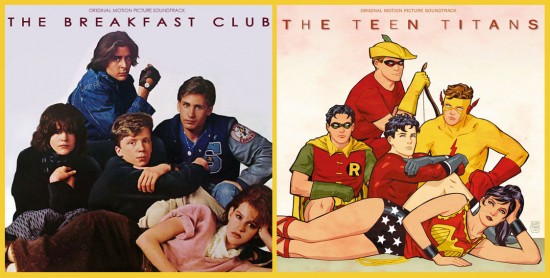 In this age of mp3 downloads, record covers have become useful for things other than being spun right round baby. A recent post from my friends over at Lost at E Minor pointed me toward these awesome “remixes” by Harvard-educated freelance illustrator Cliff Chiang.

Cliff has been doing these comic superheroes x 80s superheroes mashups since 2008, when he began the project as an advert for a series of superhero-themed parties in NYC. The Pretty-in-Pink x Wolverine cover was the last one posted, back in May for a HeroesCon release.

How much do you love that an Ivy Leaguer is mashing up Molly Ringwald? (Definitely the best thing that’s happened to Molly’s image since Molly Ringworm.) Bookmark http://www.cliffchiang.com, and hopefully we’ll see some more of these! 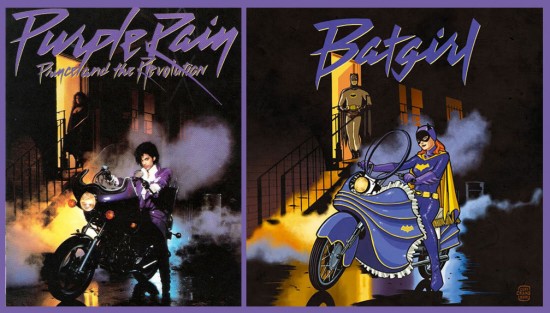 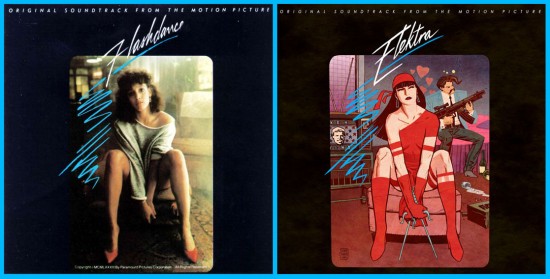