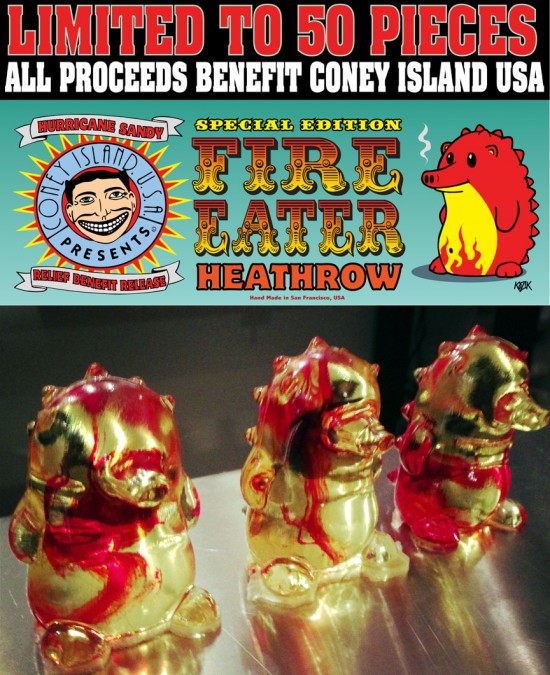 Frank Kozik is releasing a special hand-cast resin edition of his Heathrow the Hedgehog character…and it’s for charity.

Although Kozik has dabbled in the charitable before, he’s not usually one to just give stuff away. Which is to say: For the man to part with his hard-earned money, this must be an important cause! Kozik writes:

We [Sharon and I] are incredibly fond of Coney Island, especially the Sideshow Theatre and Museum. As you may know, Hurricane Sandy pretty much totaled the place. The Sideshow Theatre and Museum were flooded, and while the priceless historical artifacts were saved, the site is in dire need of rebuilding. In light of this, we are doing what we can to help by releasing a special edition of 50 ‘Fire Eater’ Heathrow resin hedgehogs. All proceeds from the sale will go directly to Coney Island USA to help them out.

The Mermaid Parade is underwater… 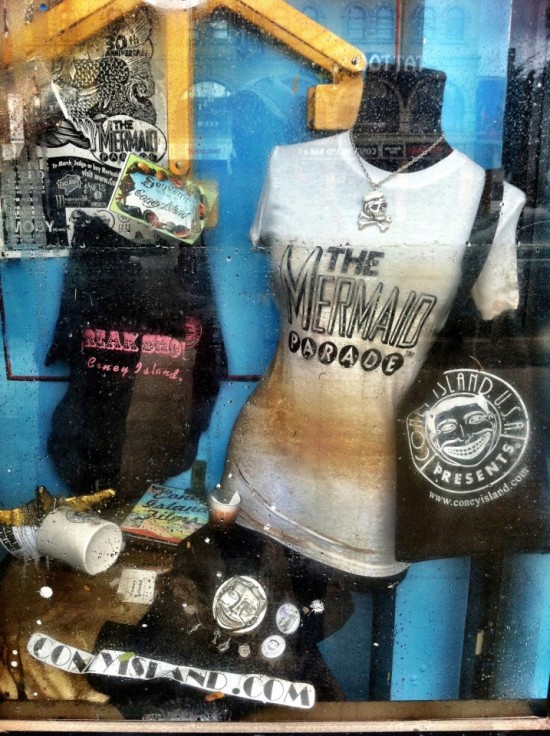 Today, Monday November 19th at 12PM PST, The Koziks will release an edition of 50 3-inch resin Heathrow the Hedgehogs in clear yellow resin with red swirls. The Heathrows were all hand-cast by Kozik in San Francisco, CA, and you can follow his fun on Instagram here. Each Hog is bagged with a special signed and numbered Coney Island-themed header card them for $30 a piece here. 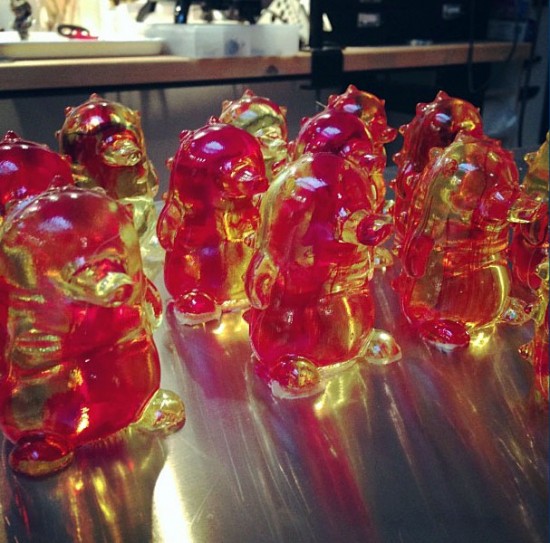 I’m a big fan of Coney Island, too, and I visited this past summer. Click through for a couple photos from my trip. The skies looked ominous, but obviously, no one had a clue. 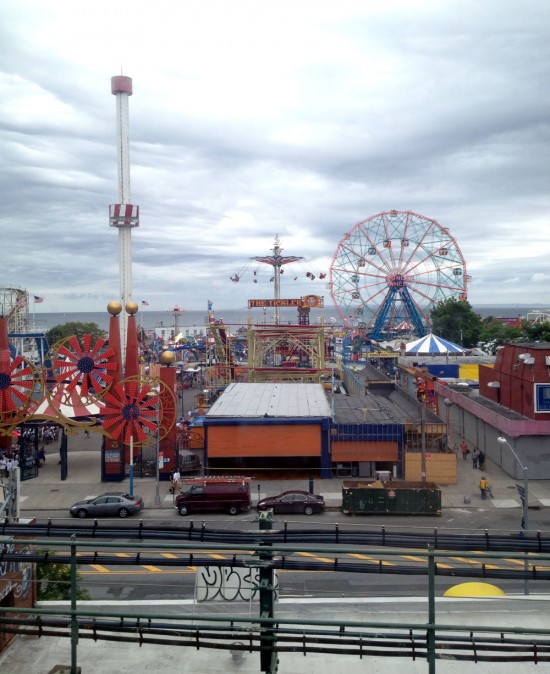 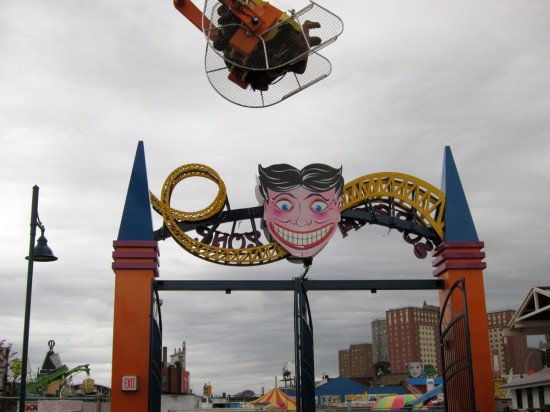 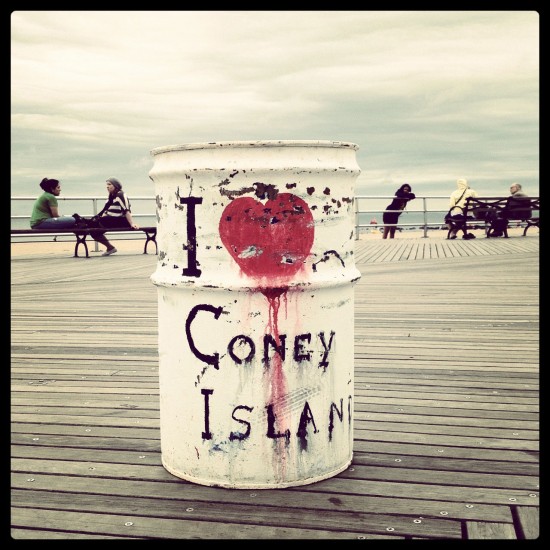