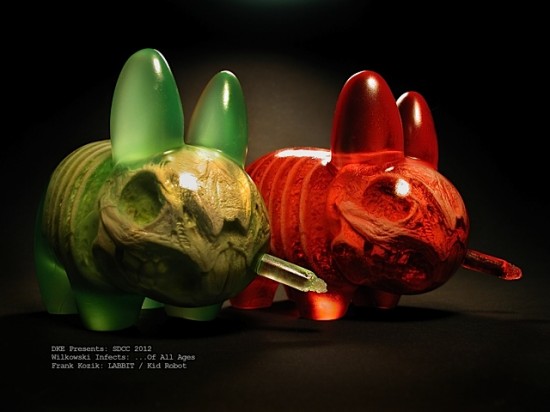 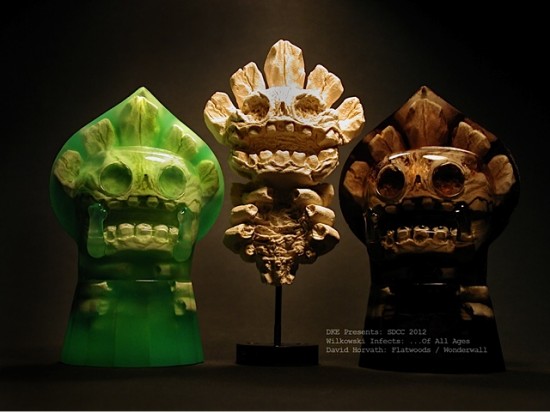 According to Wilkowski, …Of All Ages will feature: “alien sightings, ancient Greek one-eyed giants, flying war legends, and mystics of fortune. …Of All Ages encompasses myth and mysticism dating from 8th century BC to 1952 AD.”

…Of All Ages premieres July 11th (Comic-Con Previews Night) at the DKE (booth #4728). Scott Wilkowski, Ron English, Ferg, David Horvath, and Frank Kozik will all be in attendance and available for signings. Dates and times for the signings and releases still TBA.