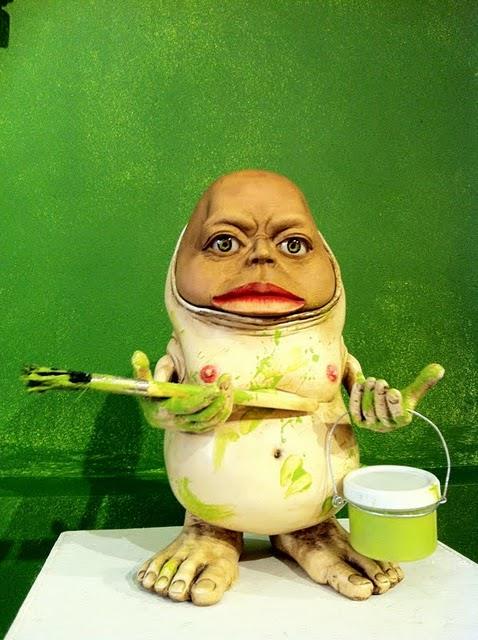 WOW. I saw Bjorn Calleja‘s resin Color Bringer figures last week on a couple of blogs, but I dismissed them as Jaba the Hut-ish pieces that weren’t for me. I was wrong. Seeing the figures on pedestals against wide swaths of color in Calleja’s art opening this past weekend was a game changer! Thankfully, SecretFresh in Manila, Philippines has the kind of Facebook page that’s filled with pictures that even us non-FBers can view. 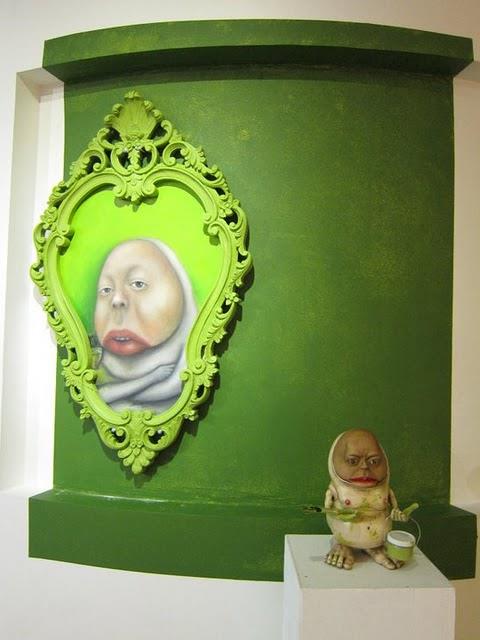 Context is everything. Any semblance of Star Wars faded away when The Color Bringer was displayed next to Calleja’s 2D renderings of the character. The figure itself is so emotive, but paired with the paintings, it’s almost transformative. 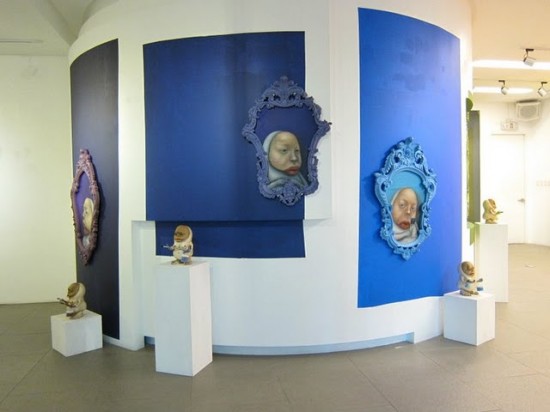 Sort of similar to how haunted house portraits often have eyes that seem to follow you in any direction, Calleja’s Color Bringers appear to change expression depending on your perspective and viewing angle. 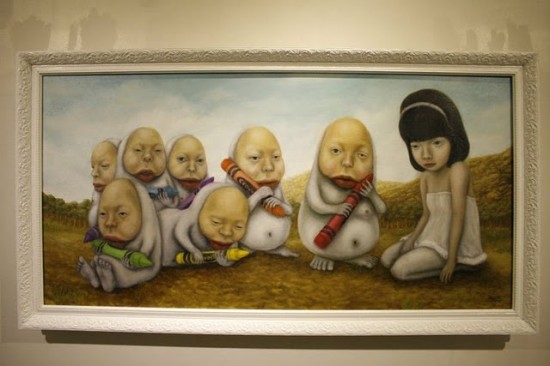 There’s a discord in this work. You have this “shout-out” to color and art tools that would make a graphic designer drool, but with The Color Bringers, Calleja pairs it with a rather grotesque character. If the prominent nipples and toes make you squeamish, that’s Calleja’s intent:

I try to abuse the primitive sense of aesthetics and exploit the familiar by revealing through it the not, ridiculing the audience by luring them into what seems as playful and whimsical at first but baring the grotesque and absurd which most often times is the truth, leaving the audience hanging in limbo with a thought bubble atop their heads.

I definitely was sporting a thought bubble for a bit… 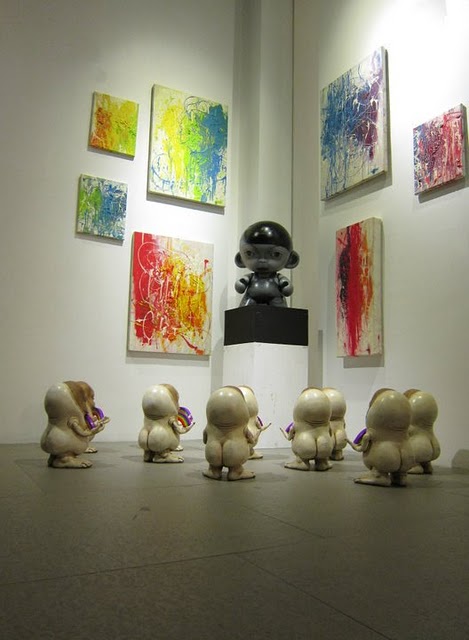 Calleja’s sculpting is also pretty spectacular. I asked a few sculptor friends to comment. Like The Color Bringer itself, they gave me the thumbs up. 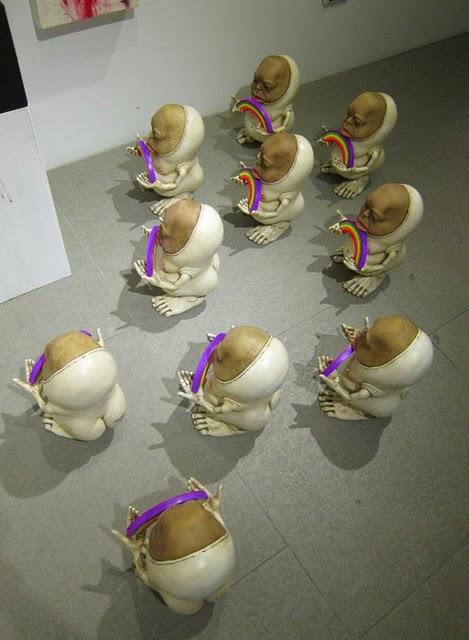 Because I’m somewhat steadfast in my convictions, that moment of experiencing a shift in thinking is like an epiphany. It’s almost a high. But it takes open and honest dialogue to get there, and most folks don’t like to engage in “real talk”. I love to have my mind changed, and I think I like The Color Bringer MORE now because I didn’t like it at first. That said, it would take a lot of “real talk” to change my opinion of Bill the Yeti… 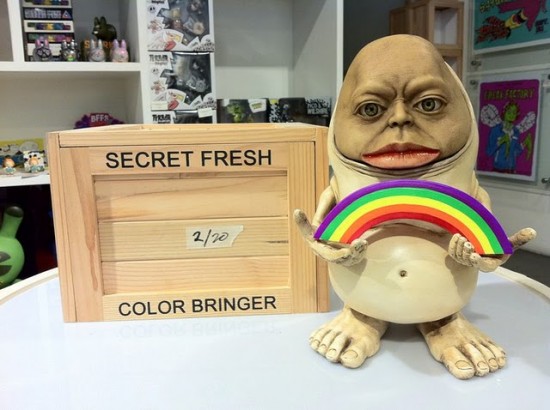 An edition of 20 Color Bringers at ~$172 USD is already sold out. A series of 7 Color Bringers (with paint cans) based on the rainbow spectrum are available through SecretFresh. Well, make that 6 Color Bringers, as the green one just got a one-way plane ticket from Manila to Oakland. Thanks Christian! Strange and curious and beautiful stuff. Keep your eyes on Bjorn Calleja. Click through for other colors, images of the installation and a video. 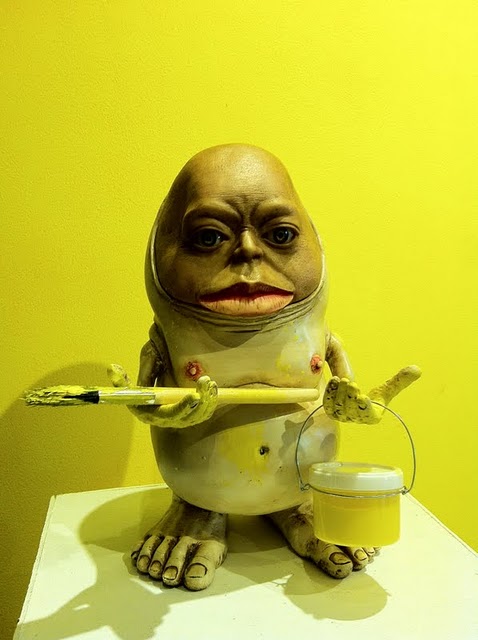 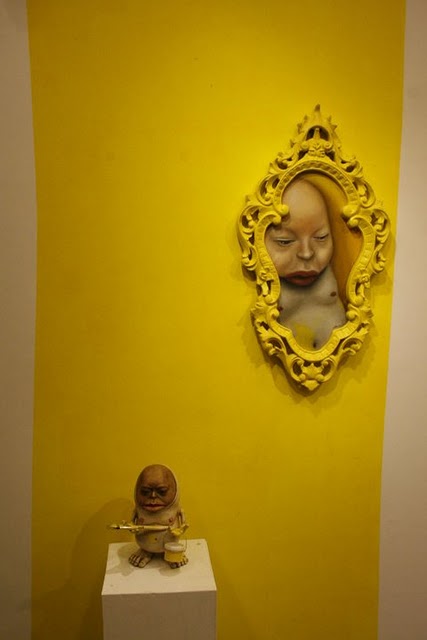 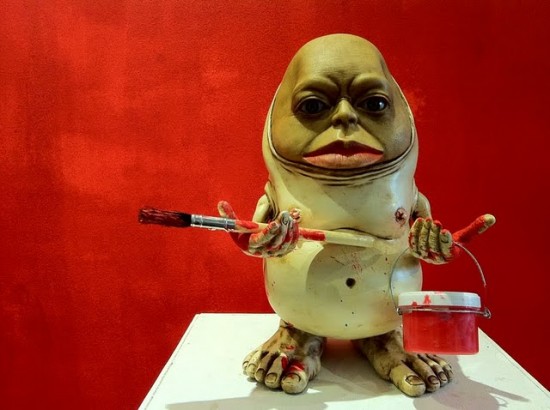 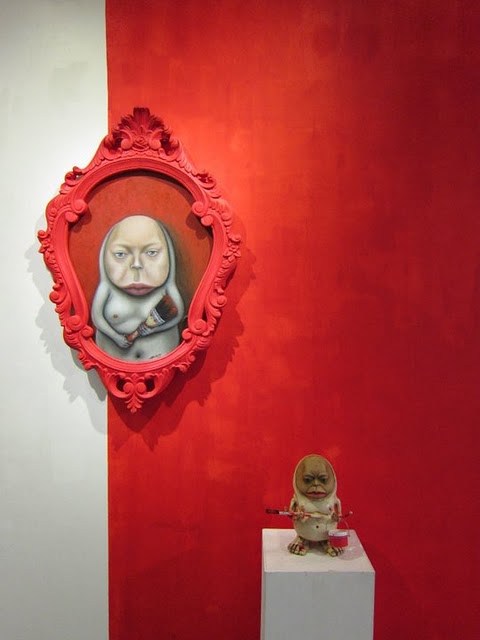 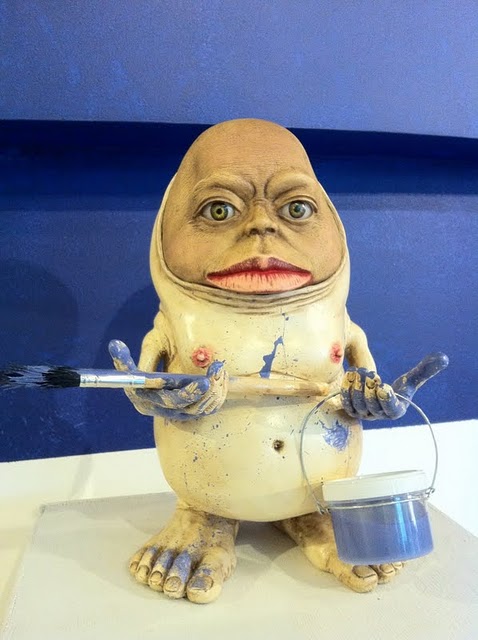 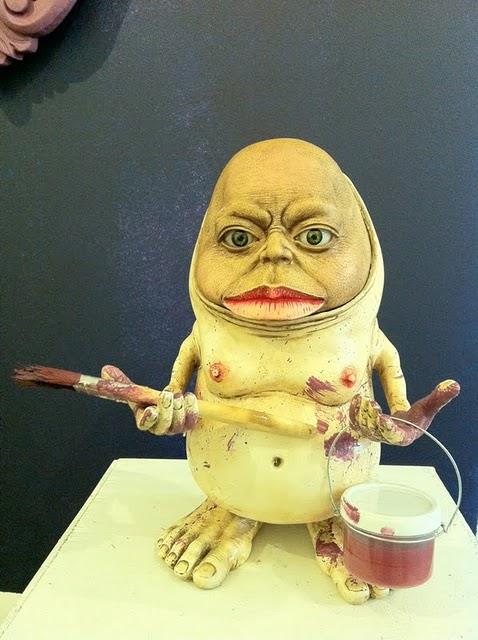 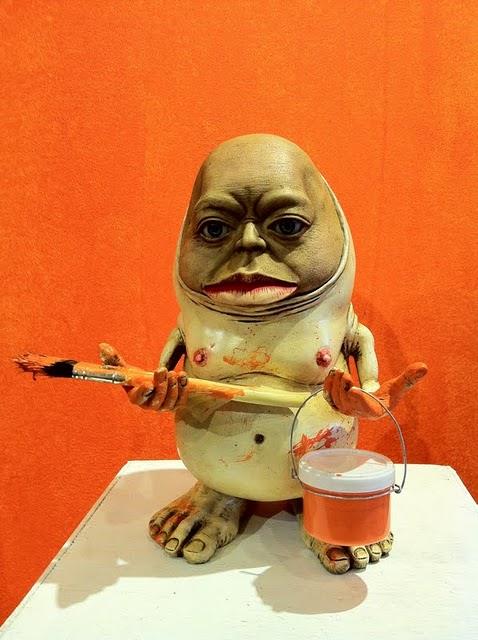 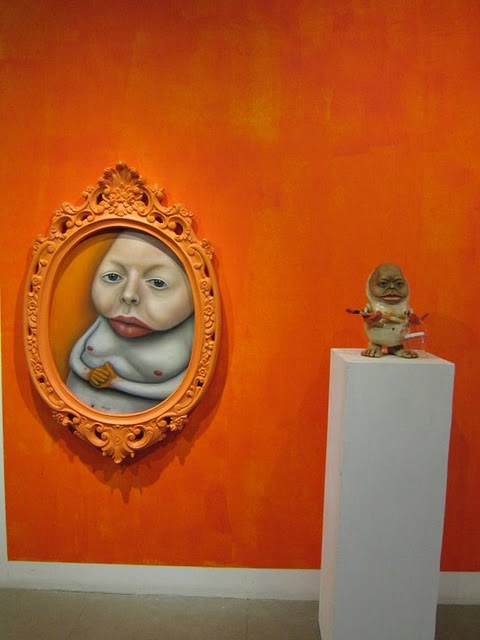 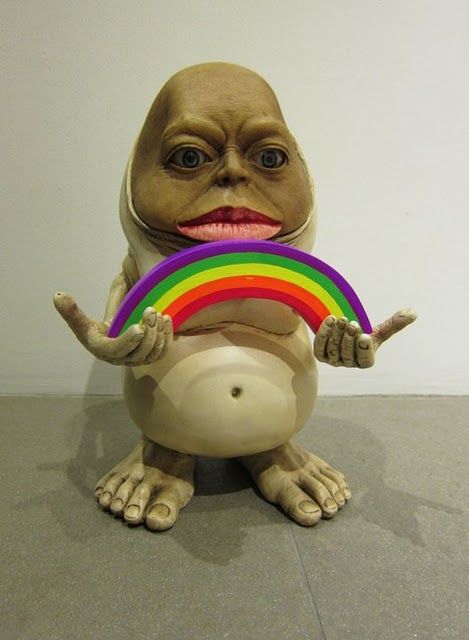 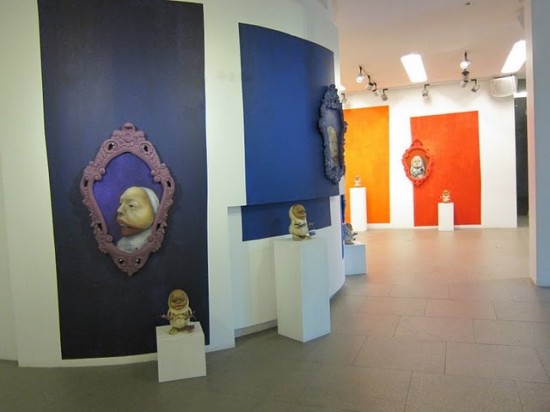 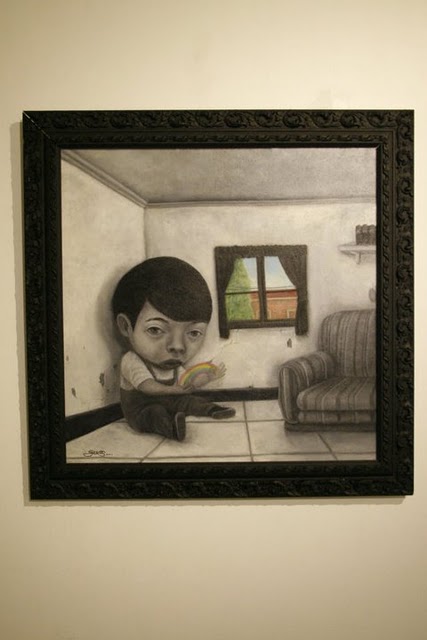