paintings
Work of Art Season 2 is over, and judge Jerry Saltz is already saying he won’t return for a Season 3. I propose that Bravo network and Animal
Read More 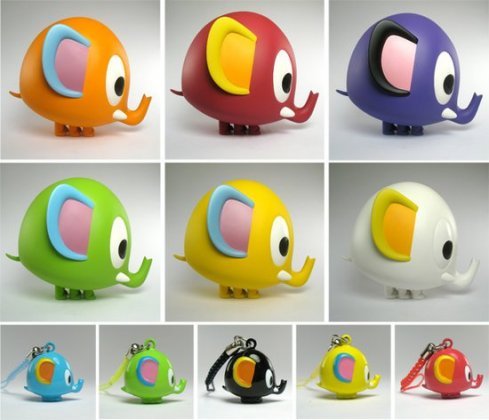 resin
Sheffield, UK-based duo TADO, in conjunction with Unbox Industries, are getting ready to release another ultra-limited edition of their Piggaphunt character. Piggaphunt was announced in 2008 and released
Read More
Copyright © 2021 Jeremyriad.